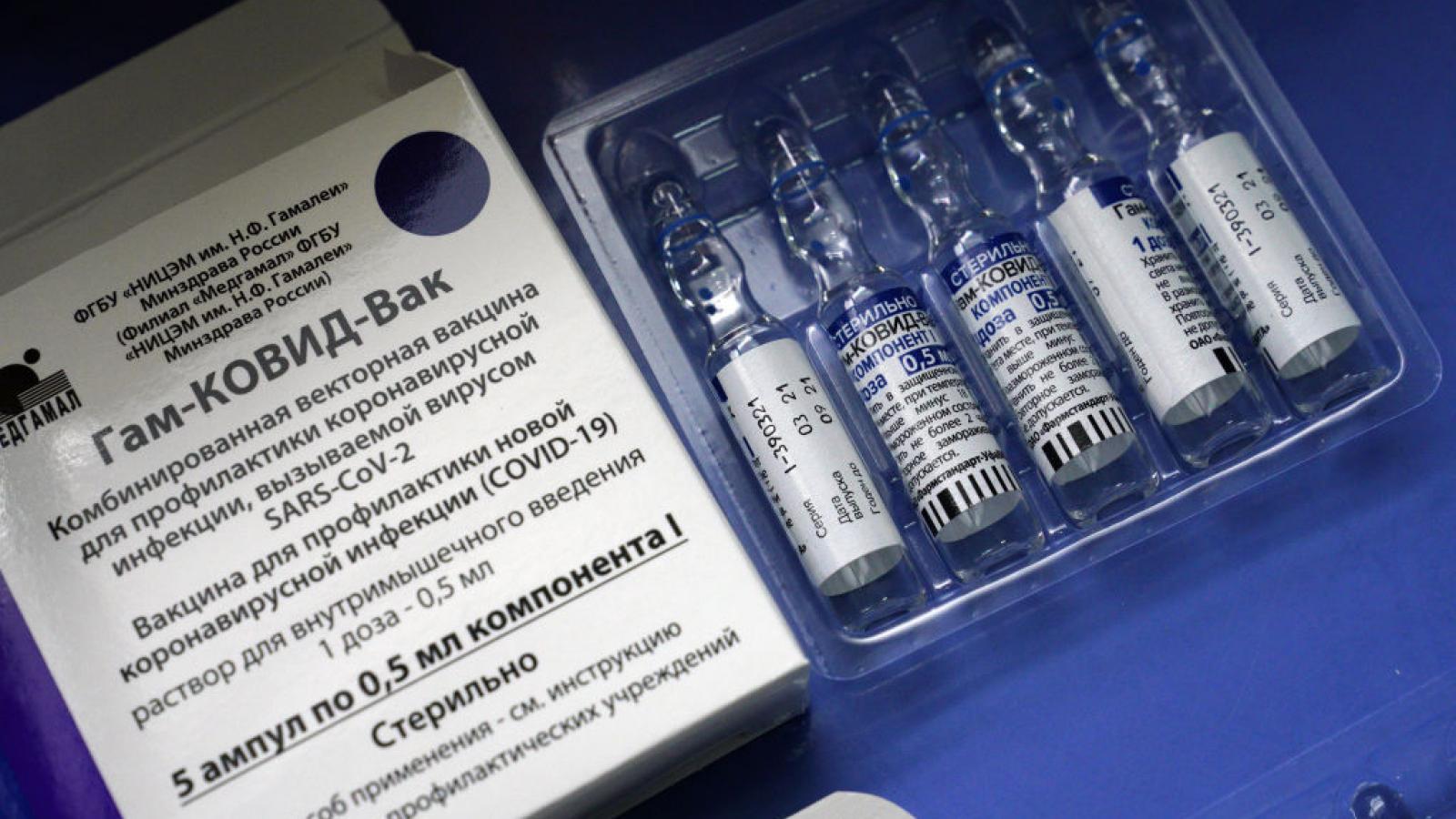 Russia is turning to Chinese firms to help accelerate the production of its Sputnik V coronavirus vaccine.

Over the last couple of weeks, Russia made three deals with Chinese firms in connection with 260 million doses.

Kremlin spokesperson Dmitry Peskov said the demand for the vaccine has significantly exceeded Russia's domestic production capacity, according to The Associated Press.

In February, the Kremlin promised to deliver the Sputnik V vaccine worldwide to help countries unable to produce their own vaccine.

Airfinity, a London-based science analytics company, estimated that Russia agreed to supply some 630 million doses to over 100 countries, with experts guessing only 11.5 million doses have been exported so far.

According to the British medical The Lancet, Russia's vaccine appeared to be safe, with an efficacy rate of 91 percent.