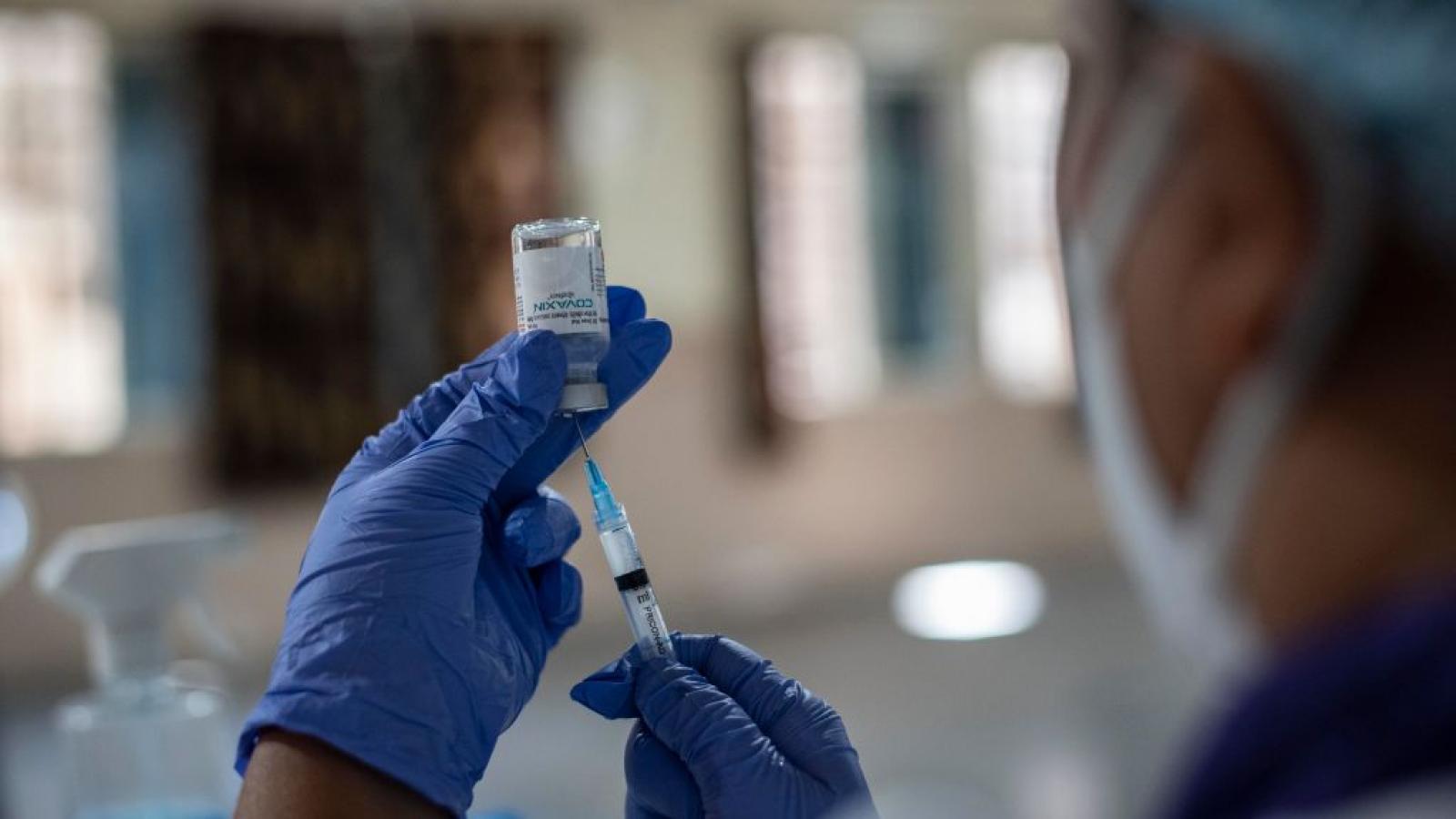 On Tuesday, the Supreme Court rejected an attempt to U.S. health care workers in Maine to stop the state's COVID-19 vaccine mandate.

The justices declined to hear arguments pertaining to a lower court's decision to leave the mandate in place.

The northern state's mandate for health care workers was announced by Gov. Janet Mills (D) back in August, and followed soon after by a decision to ban religious exemptions to mandatory vaccinations. A group of health care workers argued that the ban was unconstitutional and in direct violation of federal law.

The group of health care workers at the head of this issue were previously turned down by the Supreme Court in October 2021, but filed a writ of certiorari, requesting that the high court justices review the decisions of the lower court (which left the mandate and its non-exemption clause in place). The group argued that the state's failure to consider religious exemption requests is a violation of the First Amendment.

Mills and her government attorneys have, according to the Epoch Times, maintained that the lower courts were correct in their assessment that the Maine mandate does not "infringe or restrict a particular religious practice."

"Because Maine’s vaccine mandate permits nonreligious medical exemptions for virtually any reason, but prohibits individuals from obtaining an identical exemption based on sincerely held religious beliefs, it is not neutral or generally applicable. Put simply, Maine’s vaccine mandate cannot be viewed as neutral because it explicitly discriminates against religious exemptions while permitting the preferred nonreligious, medical exemptions," wrote the health care workers in their final filing before the decision of the court.