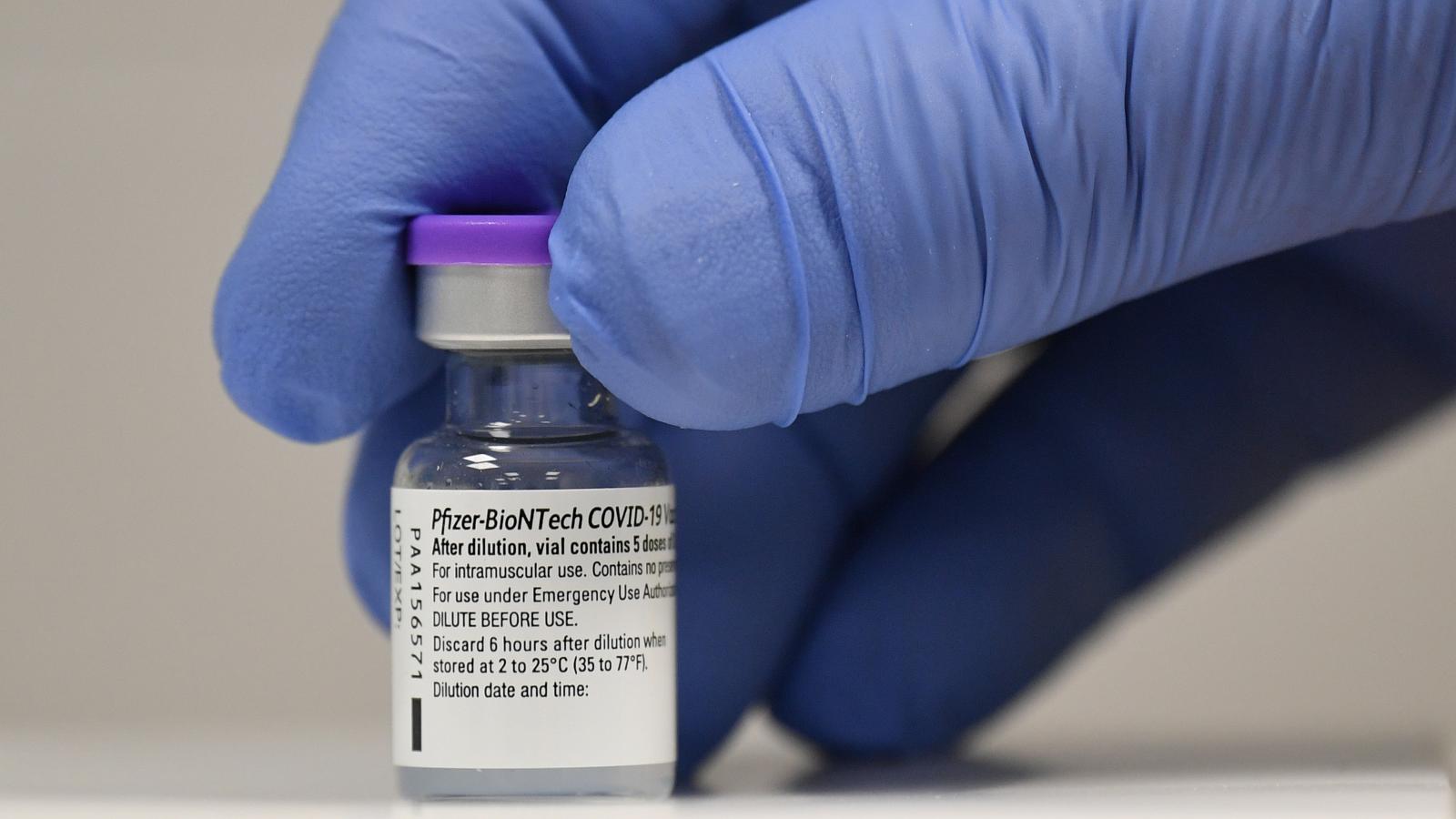 Sen. Ron Johnson (R-Wisc.) is pressing the Pentagon, Food and Drug Administration, and the Centers for Disease Control and Prevention for answers after multiple whistleblowers raised concerns about the provenance of a Comirnaty-labeled COVID-19 vaccine shipped to military bases.

On Monday, nine military officers from across all the branches sent a whistleblower report to Congress regarding a COVID vaccine appearing at Coast Guard medical clinics.

Although labeled as Pfizer's fully-FDA approved Comirnaty vaccine, the vaccine does not appear to have been manufactured in Belgium as is legally required per its FDA approval letter, according to the whistleblowers, and may actually be the Pfizer-BioNTech COVID-19 Vaccine that's under emergency use authorization.

According to one of the whistleblowers, a Coast Guard officer who was denied his request for a religious exemption, the service gave him five days to comply with the vaccine mandate after Comirnaty was delivered to his base's medical clinic.

On Thursday, Johnson wrote a letter to the DOD, FDA, and CDC regarding the whistleblower complaints, asking about: