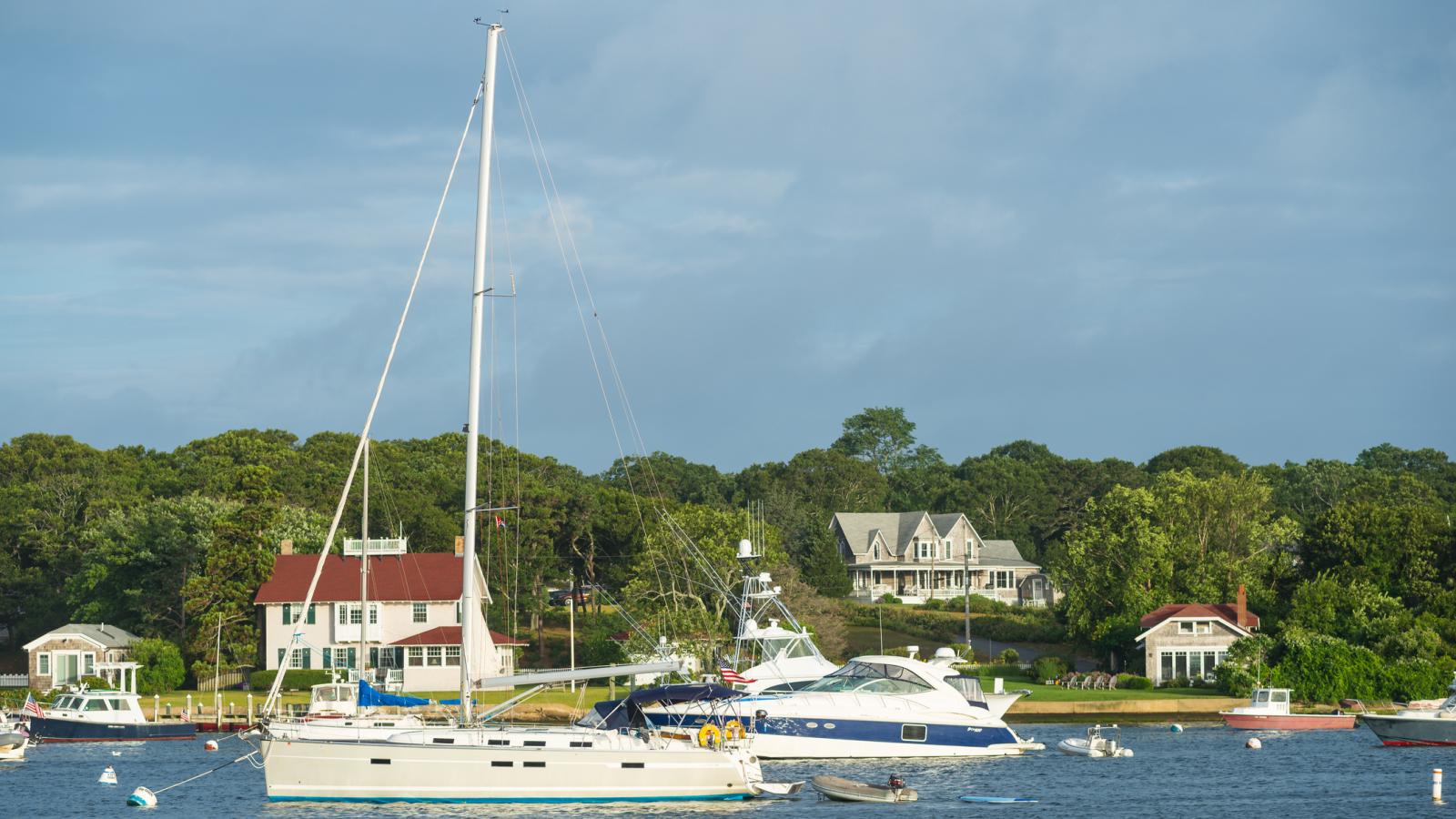 Several dozen people on Martha's Vineyard have reportedly tested positive for COVID-19 days after Barack and Michelle Obama hosted a massive birthday bash for the former president there, a celebration which occurred amid a spike in COVID cases throughout Massachusetts and nationwide.

Over six dozen individuals on the Massachusetts island have tested positive for the virus since the huge party, the Daily Mail reports.

Local health officials are presently "not aware of any cases connected to the Obama party," the paper reported, though an official told the paper that "the only way we're going to know is through comprehensive contact tracing."

The Obamas have been criticized for hosting the mega-party as the U.S. struggles under another COVID surge; the event featured an A-list lineup of as many as 400 celebrities, public officials and other members of the upper ranks of U.S. society.

Several celebrities posted videos on social media of the maskless, packed event before hastily removing them within hours.