Its global rank is half its peak over the summer. 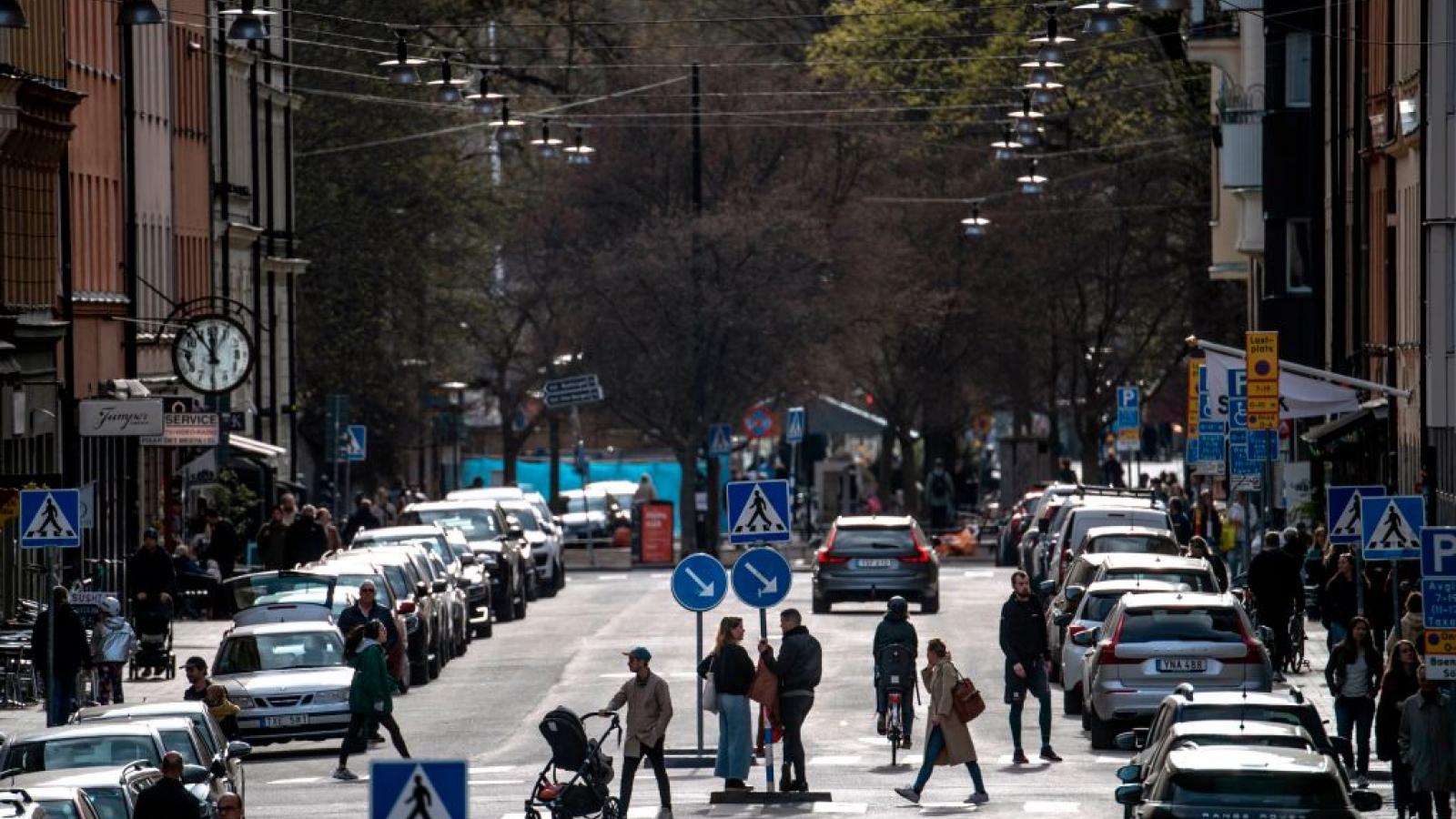 Long-derided for its purported lax response to the COVID-19 pandemic, Sweden continues to fall in global adjusted coronavirus death rankings, currently sitting more than twice as far from the top of the list as its summer peak.

The data website Worldometers lists Sweden as 15th among nations in population-adjusted deaths from coronavirus as of Saturday evening. That's down from a peak of 7th place over the summer.

Sweden's tumble in the global rankings has come about as other nations have continued to post steady and in some cases increasing death rates. The running seven-day average of COVID-19 deaths in Sweden has been around 1-2 since late August.

Countries that have overtaken Sweden, meanwhile—such as Peru and Brazil—have continued to post steady numbers of high deaths. The U.S. has also overtaken Sweden since the summer, though both have still fallen in their respective rankings since then.

The Nordic country has received sustained criticism for its handling of the pandemic, with public health officials worldwide arguing that leaders there failed to take aggressive measures to keep the virus from spreading and killing Swedish citizens.

Sweden's government, meanwhile, has countered that it largely followed what was before 2020 widely understood to be an appropriate response to a virus like COVID-19.