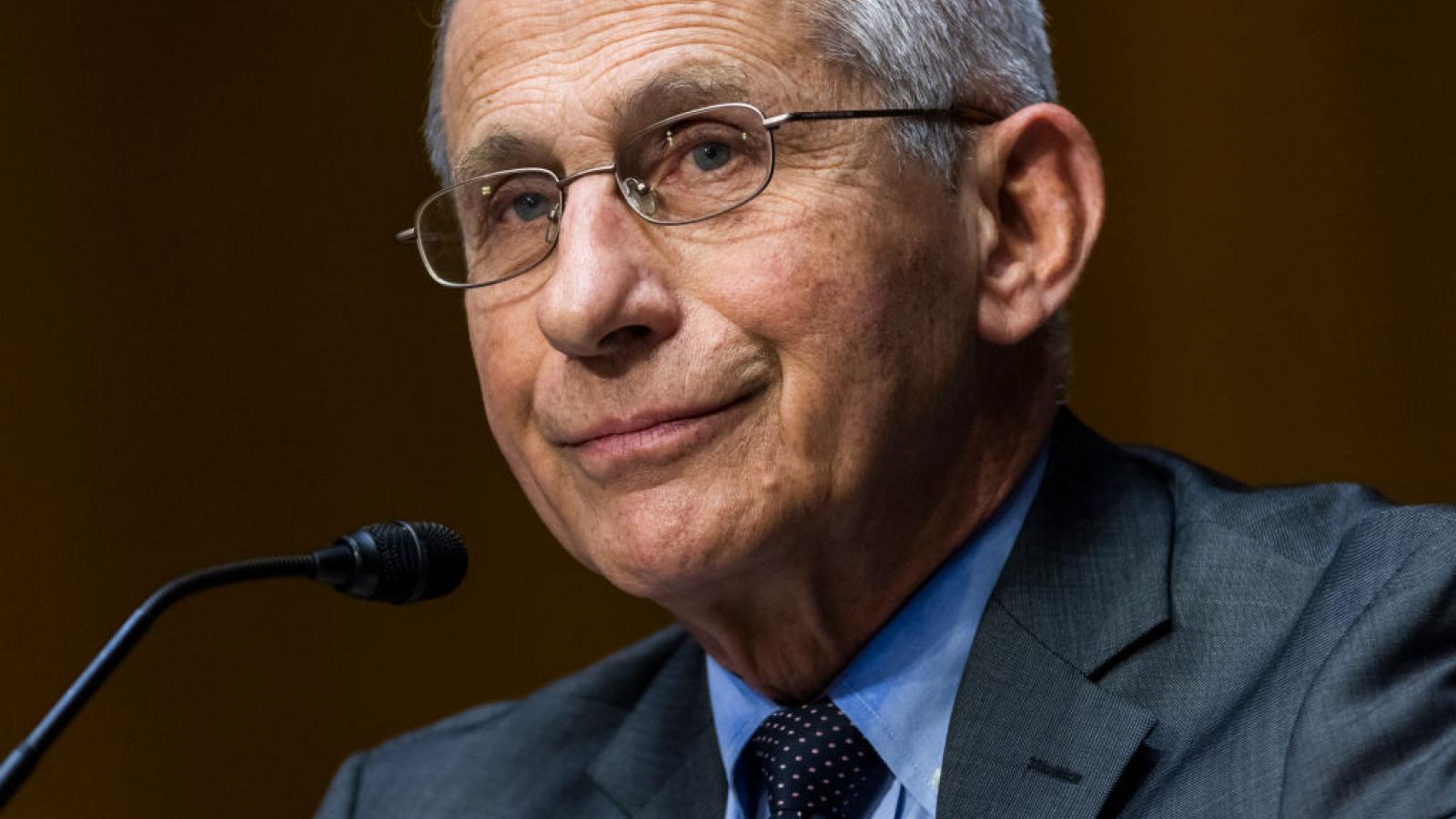 Dr. Anthony Fauci came under fire this weekend for suggesting that he may ultimately advise against group gatherings for Christmas this year.

Fauci said Sunday on CBS's "Face The Nation" that it remains "too soon to tell" whether Americans for a second year in a rowwill be told not to gather in groups around the holidays.

"We have to concentrate on continuing to get those numbers down and not try to jump ahead by weeks or months and say what we're going to do at a particular time," he said.

Backlash against the White House's chief medical adviser was swift as many right-leaning commentators and pundits said that enough will never be enough for Fauci when it comes to lockdowns and extreme precautions against COVID-19.

New York GOP Rep. Claudia Tenney wrote, "I would like to inform Biden and Fauci that regardless of what they say, Americans are celebrating Christmas."

Fauci has, in recent days, taken the stance that no amount of infection transmission, even among the vaccinated in whom infection will be mild to moderate, is OK.

"It is an assumption that it's OK to get infected and get mild to moderate disease, as long as you don't wind up in the hospital and die. I have to be honest: I reject that," said Fauci at an Atlantic magazine event last week.

Last year, Fauci, also the director of the National Institute for Allergy and Infectious Diseases, notably said last year "it is highly likely that with vaccines being distributed, that we will be back to normal by next Christmas."

As he continues to advocate for all Americans to get vaccinated, many have noted the shifting goalposts and apparent sets of double standards applied to different groups of people in American society.

Following Fauci's comments, pundit Stephen Miller asked, "Has Fauci weighed in at all on the indoor mask-less award shows? If not why not?"