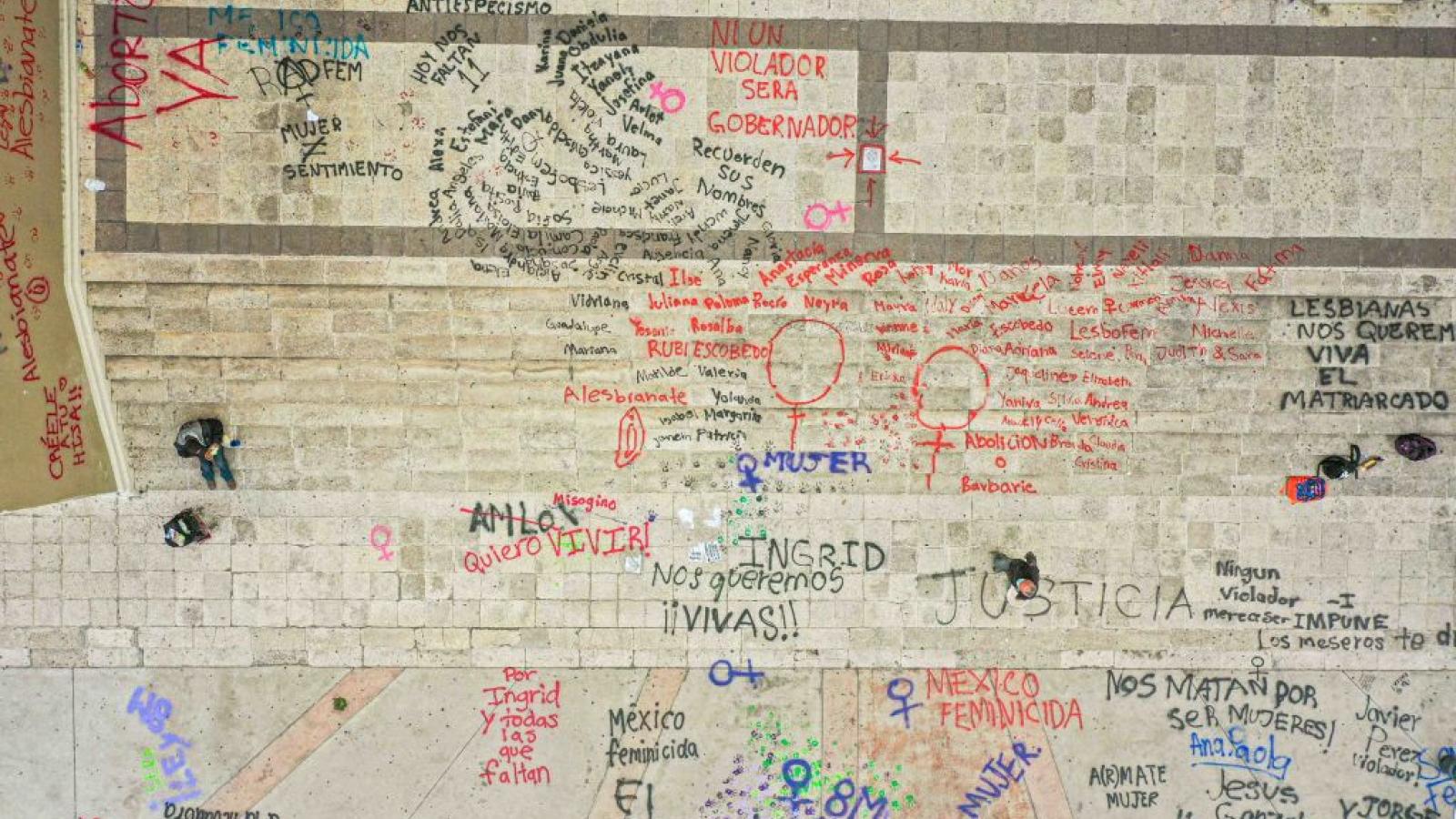 A ramen restaurant in Texas was vandalized with racist graffiti following the owner speaking on CNN, voicing his disapproval of Gov. Greg Abbott’s decision to lift coronavirus restrictions.

Noodle Tree Owner Mike Nguyen told KSAT 12 that he discovered graffiti on the windows of his restaurant in San Antonio on Sunday.

The messages written in graffiti contain phrases such as "no mask," "Kung flu," "commie," "hope u die" and "ramen noodle flu."

The San Antonio Police Department told The Hill on Monday that they responded to criminal mischief at Noodle Tree on Sunday morning.

The vandalism was a likely a result of Nguyen’s interview with CNN on Wednesday, in which he said Abbott’s decision to lift the state’s mask mandate was "selfish" and "cowardly."

"Greg Abbott doesn’t have the Texas people’s interests in play," Nguyen said in the interview. "He only cares about himself at this point."

"Dropping the mask mandate will not help the economy, will not help us open," he also said. "And a lot of us feel he's putting …us in danger."

Noodle Tree had been closed for nearly six months before Nguyen reopened it with COVID-19 restrictions.

Earlier this month, Abbott, a Republican said that the mask mandate and restrictions on business capacity would be lifted, which resulted in criticisms from Democrats such as President Biden, who referred to Texas and Mississippi’s plans to lift restrictions as "Neanderthal thinking."

The decision from Abbot also stops local governments from keeping their own mask mandates. Texas Attorney General Ken Paxton (R) sued the city of Austin after officials there found loopholes in order to keep a mandate in place. A judge sided in favor of Austin in the case's initial ruling.

Businesses are still allowed to require masks in their establishments and Texas residents are still permitted to wear a mask at any time.