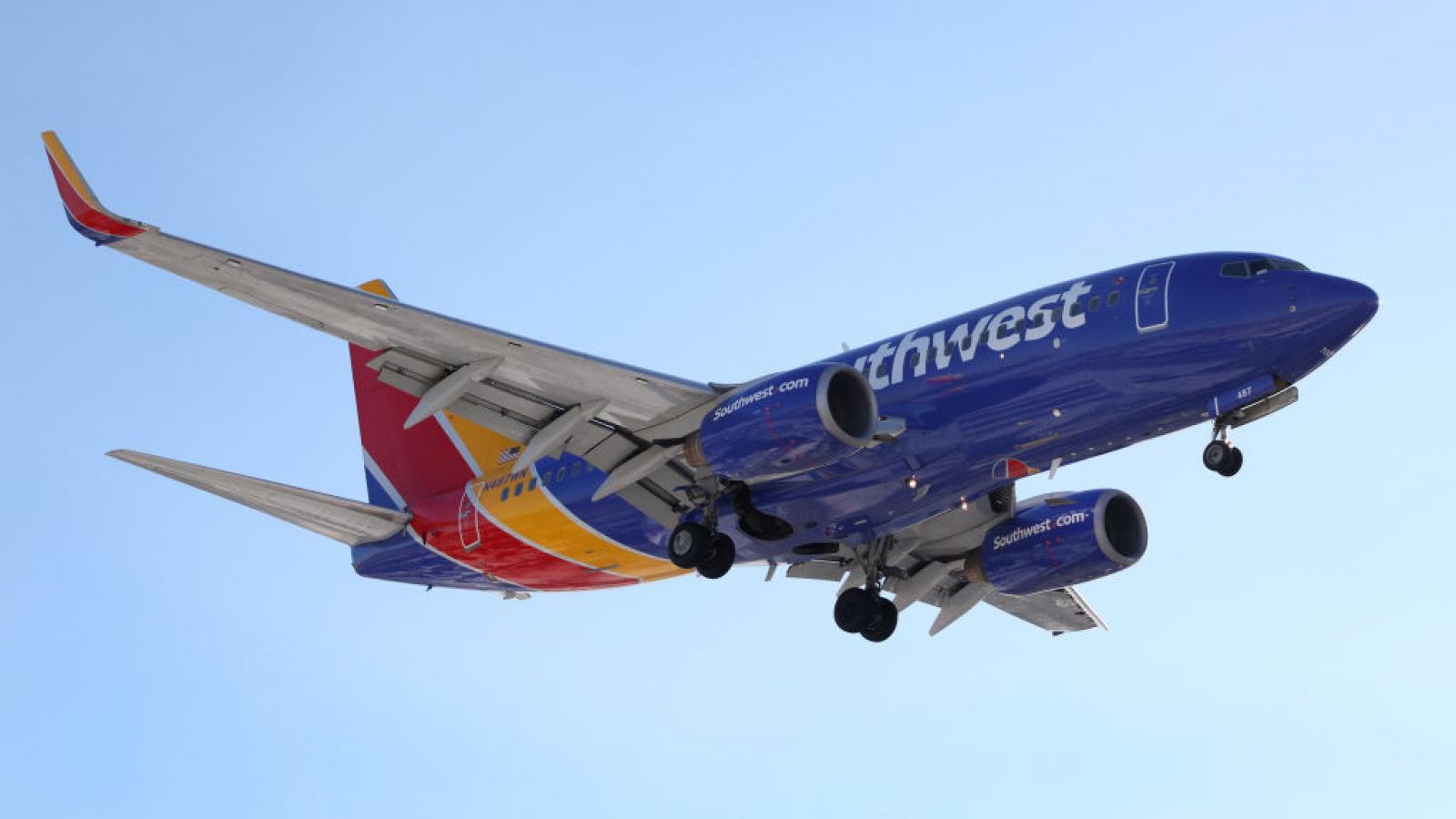 The Transportation Security Administration has extended its mask mandate on public transportation through April 18.

The announcement came Thursday, as White House and Centers for Disease Control and Prevention officials said the TSA will work with government agencies to establish a revised policy for lifting mask rules.

David Pekoske, the TSA's administrator, said that his agency's collaboration with airline and federal partners has been key throughout the pandemic, and that now the travel industry is "seeing a light at the end of the tunnel," despite the extension of the mandate.

March 18 was the date the TSA's mandate was supposed to expire, having been extended twice before. The extension arrives days ahead of a busy spring break travel period.

The TSA's requirements have remained in place even as the federal government lifted mask mandates in most situations – including the halls of Congress and the White House.