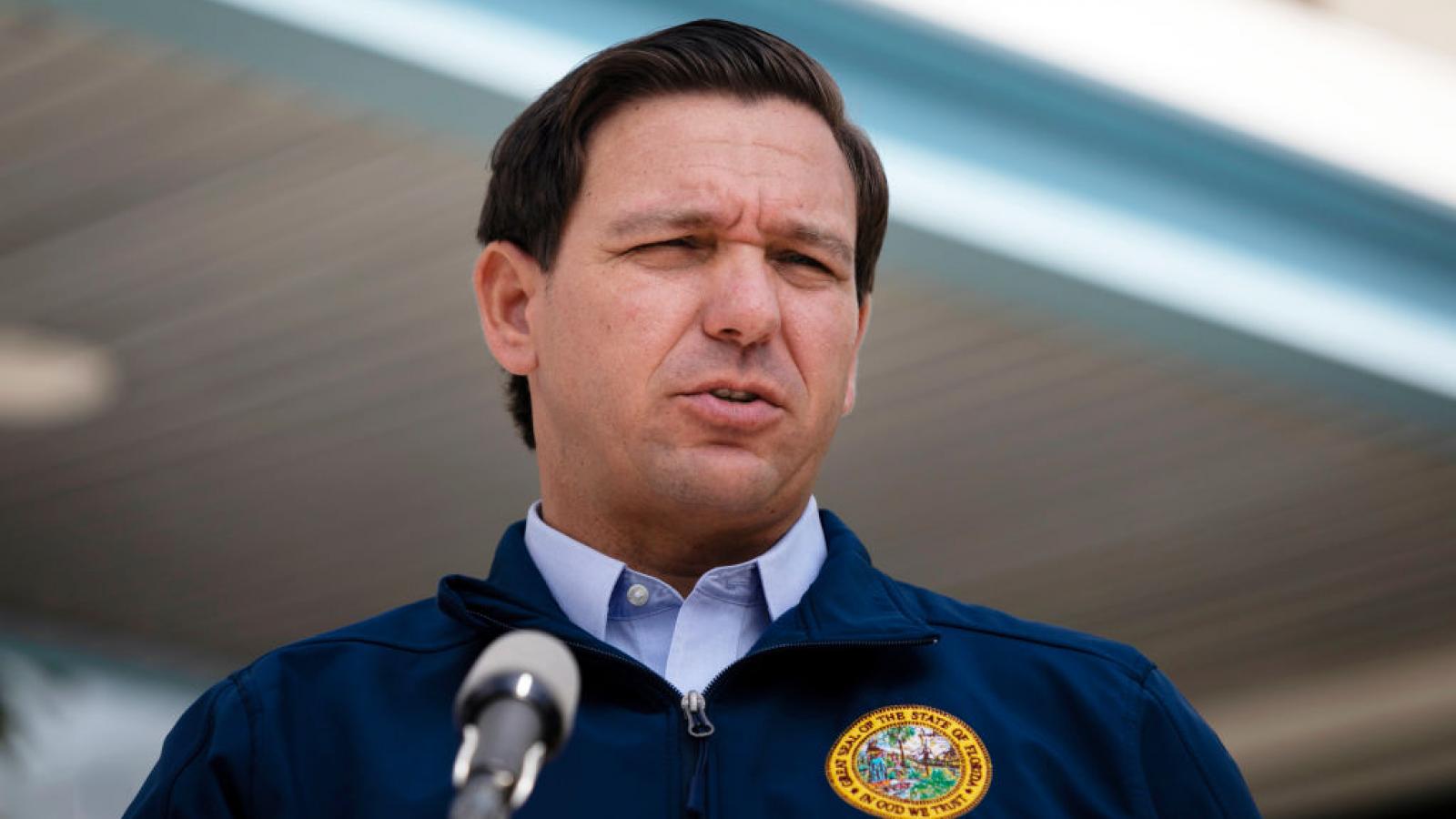 Both Alachua County and Broward County school districts enacted mask mandates in early August, contrary to DeSantis' executive order and a state law passed through the legislature this summer, Corcoran's investigation found, according to Newsweek.

Corcoran sent two memorandums to the State Board of Education on Tuesday, recommending it use its "enforcement powers" against Alachua County and Broward County school districts after he found "probable cause" that they "acted contrary to the law."

"Every school board member and every school superintendent have a duty to comply with the law, whether they agree with it or not," according to the memos.

On Aug. 9, DeSantis' office said that for school districts that violated his executive order banning mask mandates, "the State Board of Education could move to withhold the salary of the district superintendent or school board members, as a narrowly tailored means to address the decision-makers who led to the violation of law," Newsweek reported.

Corcoran sent the Alachua County and Broward County districts a letter regarding an investigation and sanctions following their announcements to keep the mask mandates.

The Broward County school board voted 8-1 to stick with its mask mandate, according to the news outlet. Their letter back to Corcoran cited an increase in COVID-19 cases and updated guidance from the Centers for Disease Control and Prevention (CDC) for the reasons behind the mask mandate.

The district said it would "fully cooperate in [the] referenced investigation," but also asked that Corcoran "seriously consider the appropriateness of withholding funds, recognizing this would represent a reduction to the General Fund allocation and may impact services to students."

Florida school districts can have mask mandates if they provide an easy parental opt-out that allows for parental preference to be the reason students do not have to wear masks in school.