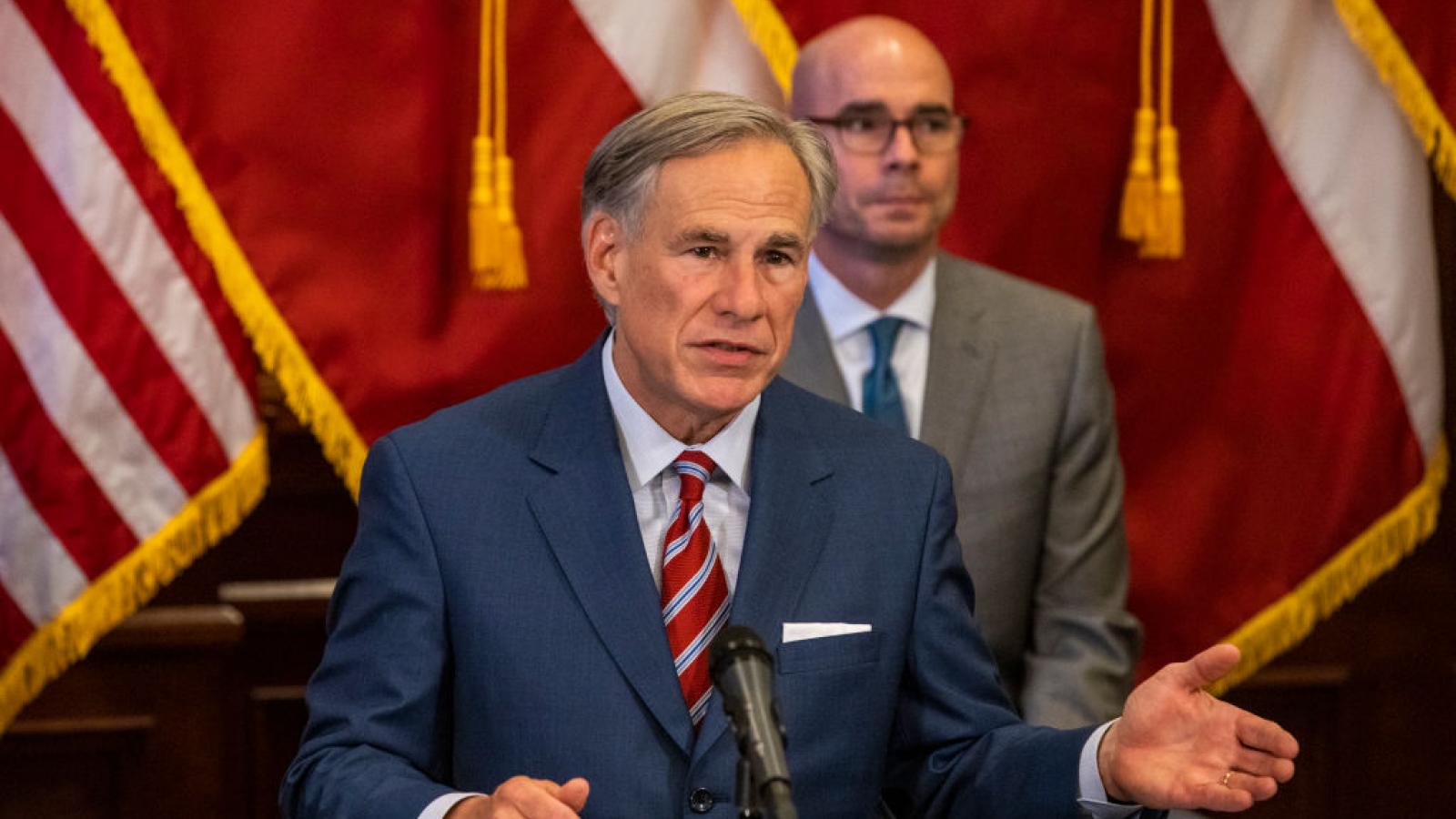 Positive tests of COVID-19 continue to decline in Texas over two weeks after state Gov. Greg Abbott ended all restrictions there including the statewide mask mandate.

Abbott announced the measures earlier in the month, lifting all capacity limits in businesses statewide and repealing the state’s mask mandate. The governor said the repeals were an effort to "restore livelihoods and normalcy" for state residents.

The state COVID-19 dashboard shows that cases in the state have continued the decline they were already on at the time of Abbot’s announcement. This week the state was recording case level numbers not seen since last summer.

Texas’s caseload decline has followed a general nationwide trend in declining case numbers, though that decline has plateaued in recent days.