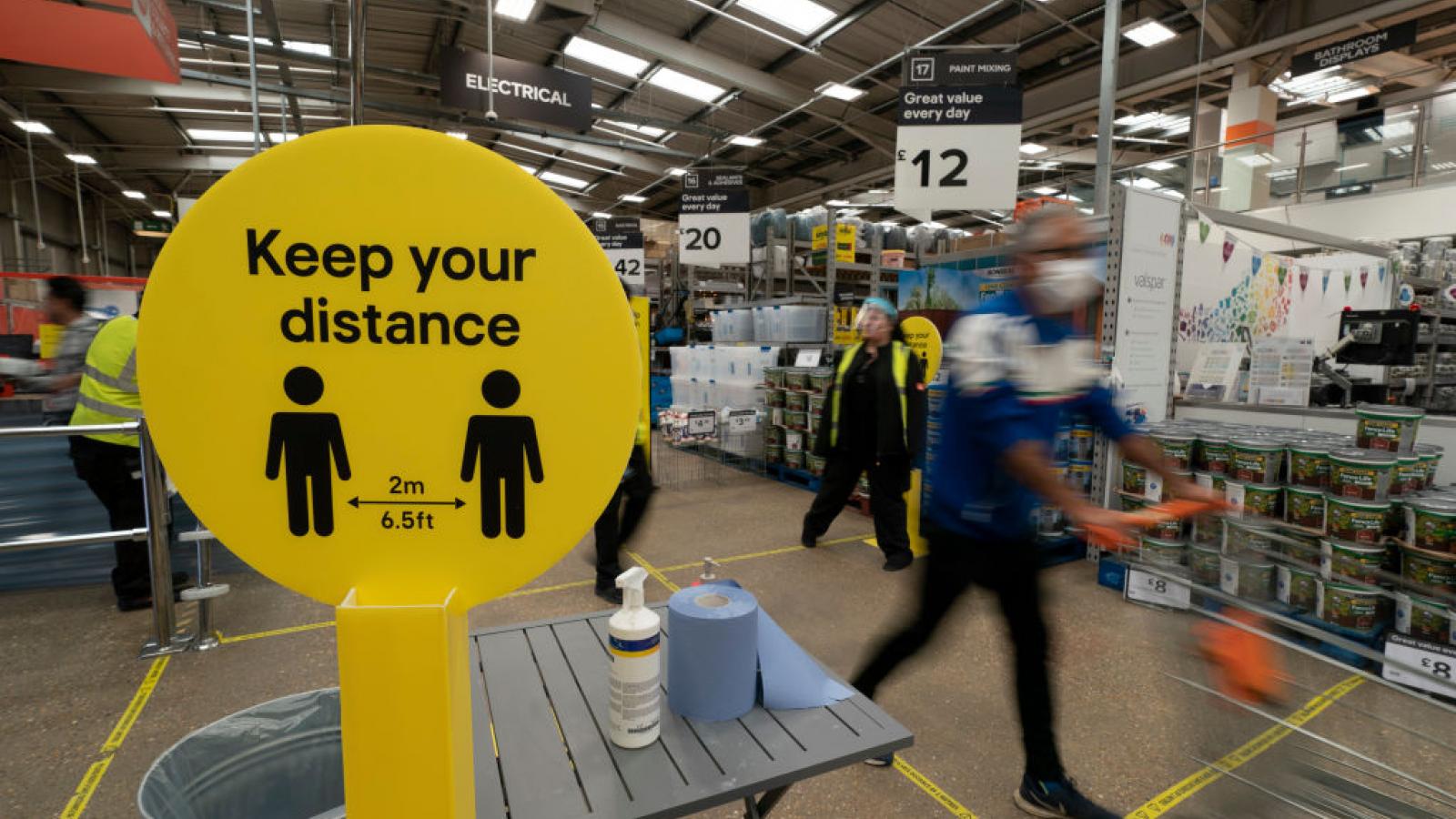 Recent spikes of positive COVID-19 tests in the United Kingdom and Spain have raised concerns about the virus’ spread in those countries, but deaths there have remained flat relative to earlier rises alongside case spikes.

Spain began what has become a sharp spike in cases in late June, jumping to roughly the same levels the country had in early February, yet recorded deaths have continued to decline over that time.

The U.K. has been on an upswing for even longer, with its late rise in cases beginning in early June. Yet deaths there, while rising very slightly, have remained effectively flat compared to earlier waves.

The U.K. has fully vaccinated just over half of its population, while Spain has injected just over 40% of its own.

Worldwide confirmed cases have been increasing since roughly mid-June.