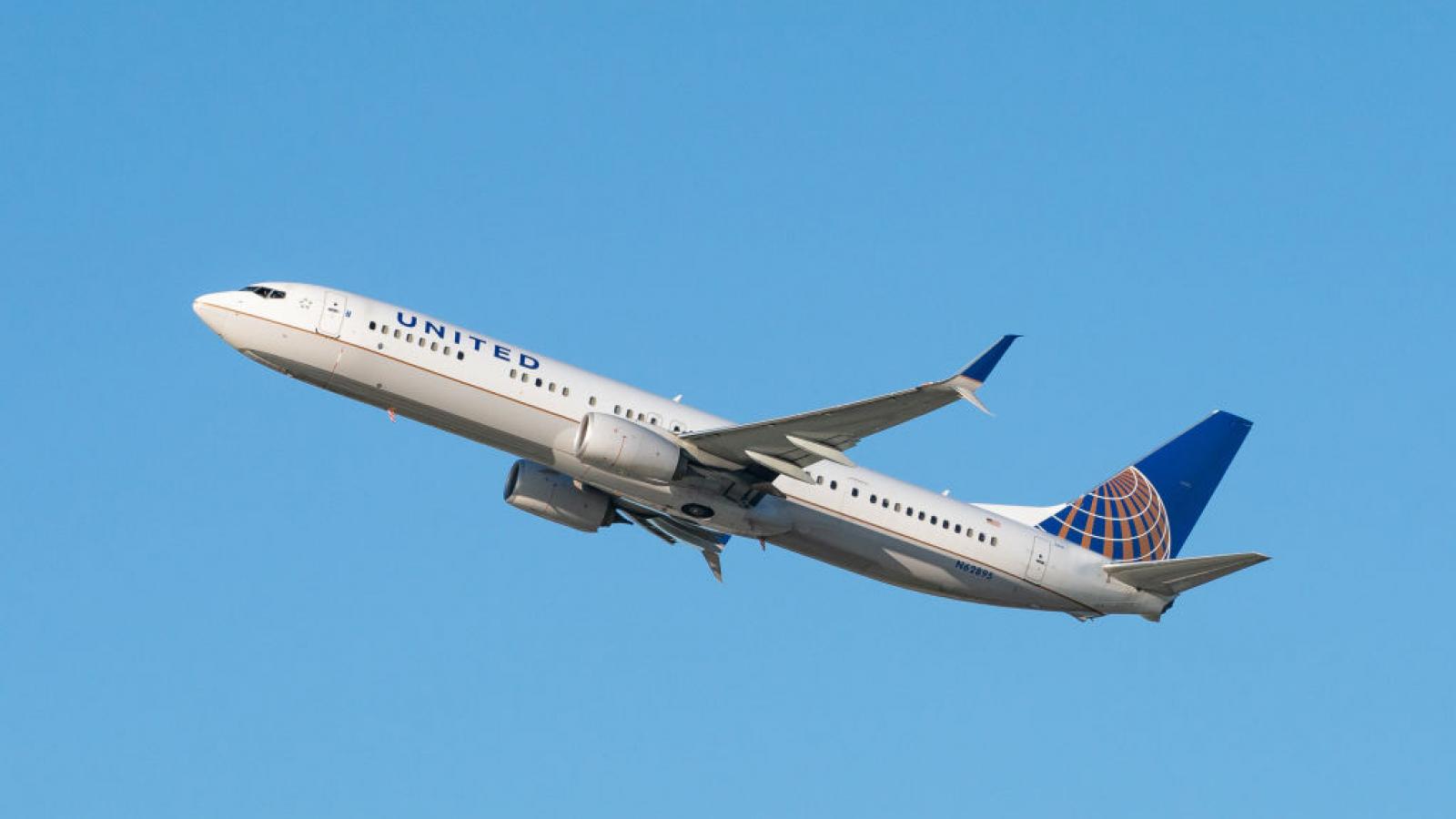 United Airlines has announced it will allow unvaccinated employees to return to their full-time jobs by March 28.

A memo obtained first by Reuters shows that the company was informed recently that about 2,220 of its employees have met vaccine-related reasonable accommodations to return to  work.

The company was initially one of the first major U.S. employers to mandate COVID-19 vaccines for its employees.

"We plan to welcome back those employees who have been out on an approved (accommodation) to their normal positions starting March 28," reads the memo.

Many companies have eased their virus restrictions following a sharp decline in case numbers, as well as an updated guidance from the Centers for Disease Control and Prevention that relaxed mask restrictions earlier this month.

"These changes suggest that the pandemic is beginning to meaningfully recede. As a result, we’re confident we can safely begin the process of returning employees with accommodations to their jobs," the memo also reads.

In addition, the memo notes that the situation is fluid, and should another variable merge, the company will reevaluate its protocols.

Late last year, United CEO Scott Kirby said that only 200 employees were fired for not complying with its vaccine mandate.

"We did this for safety. We believe it saved lives," Kirby said in announcing the numbers.