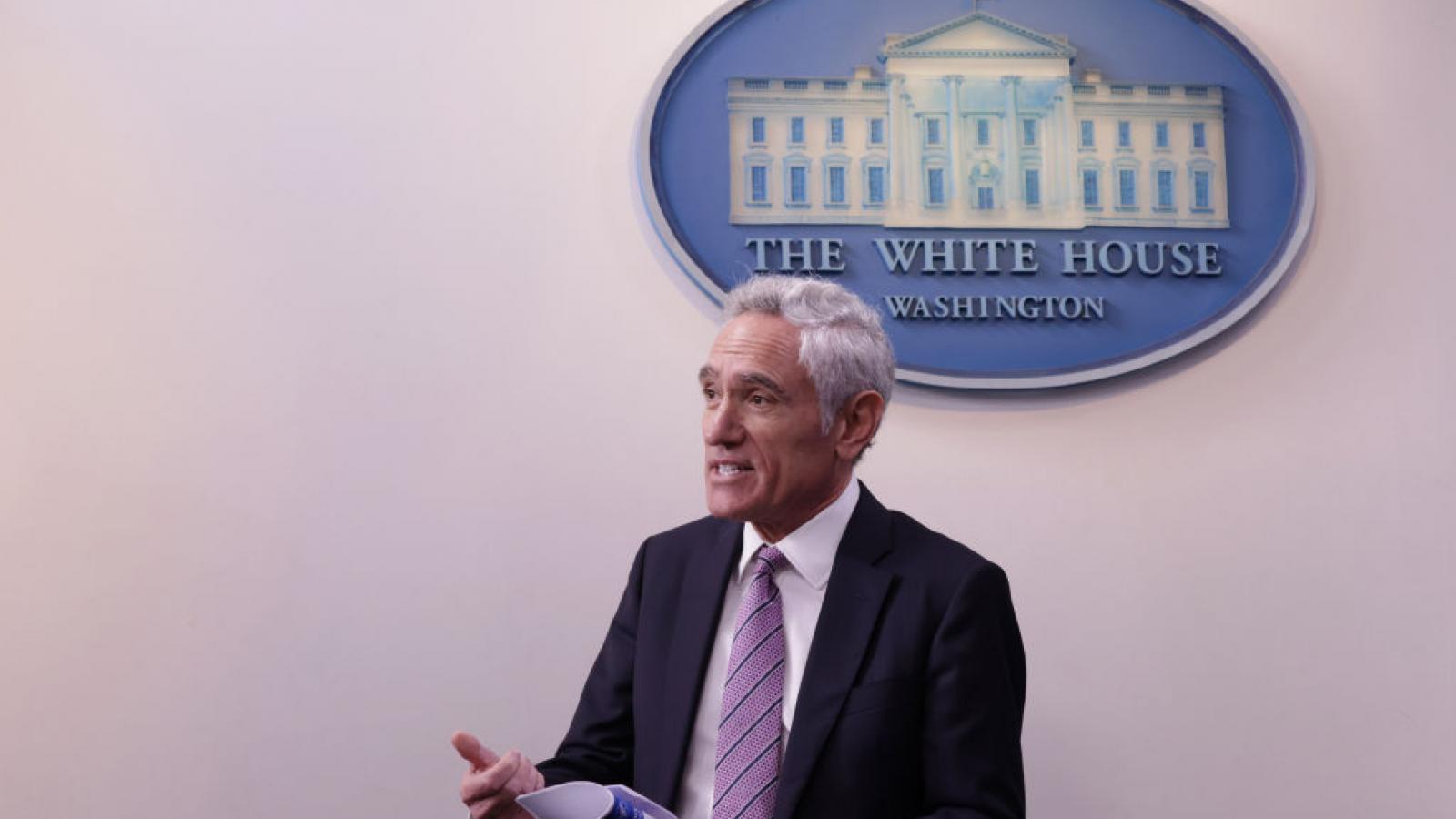 Former Trump coronavirus advisor Scott Atlas claims in an upcoming book that he was ignored by top public health officials when he offered contrary data in favor of reopening schools and allowing children to more or less resume their normal lives.

In the memoir, "A Plague Upon Our House," an advance copy of which was obtained by Fox News, Atlas claims that he "presented data and studies showing that schools should be reopened and that children are not significant spreaders of the coronavirus," Fox reports.

"As I finished, there was silence," Atlas writes in the book, according to Fox. "No one offered any contrary data. No one spoke of scientific studies. No one even mentioned the discredited Korea study. Zero comments from Dr. [Deborah] Birx. Nothing from Dr. [Anthony] Fauci. And as always, not a single mention by Birx or Fauci about the serious harms of school closures.

Birx and Fauci — the latter of whom is the long-serving head of the National Institute of Allergy and Infectious Diseases — were among the most vocal proponents of widespread shutdowns and lockdowns in the early days of the pandemic and throughout 2020.

Atlas, meanwhile, was among the scant few voices encouraging skepticism over the broad consensus in favor of shutdowns and other extreme mitigation measures.