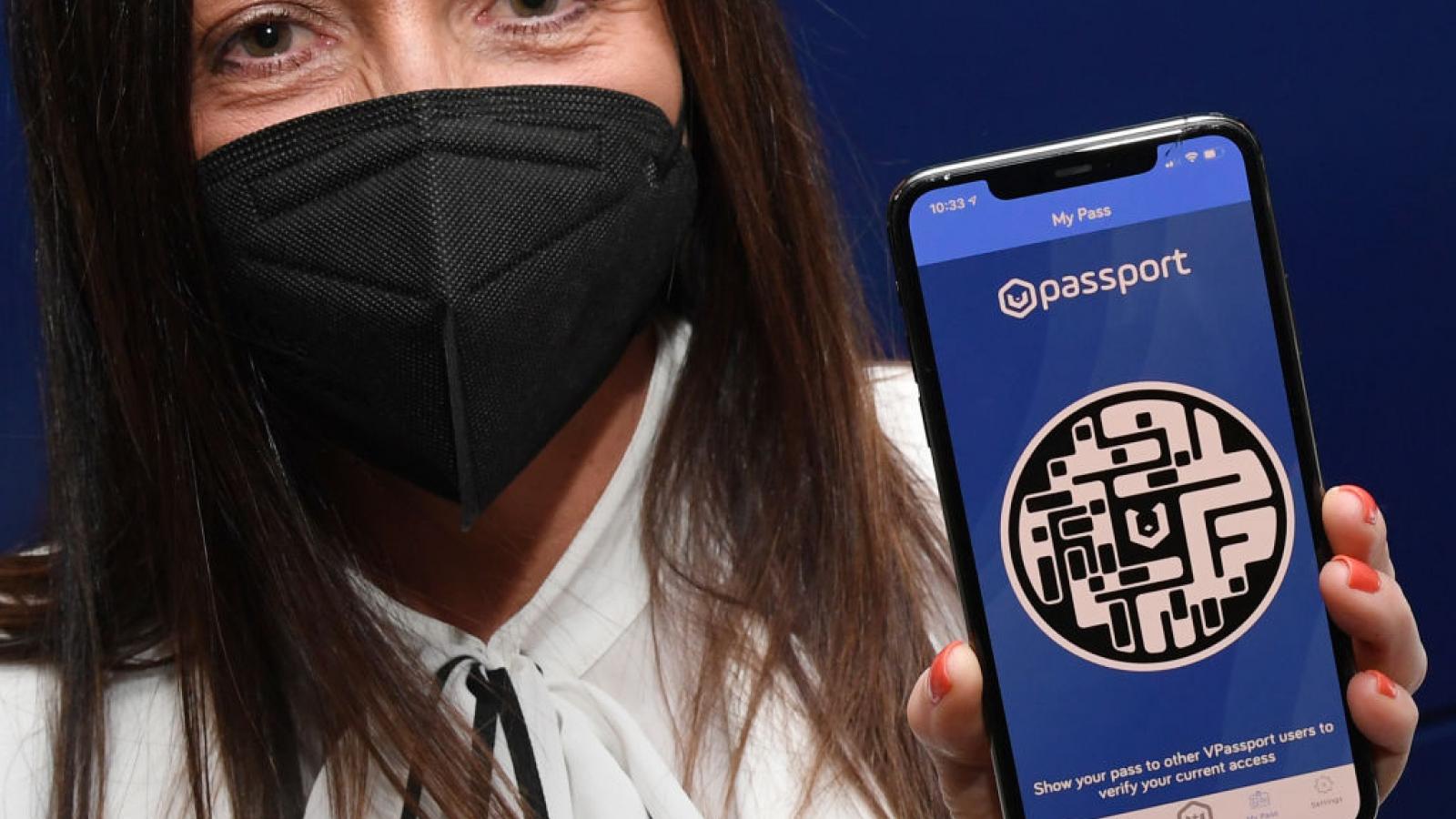 More than 3,000 counterfeit coronavirus vaccine immunization cards from China have been seized by federal agents in Memphis, Tennessee, as they were on their way to other cities around the country.

Customs and Border Protection intercepted a shipment from Shenzen, China, heading to New Orleans. "It was the 15th such shipment of the night," reads a statement from the agency.

Several months ago, the FBI made it clear that buying, selling, or using a fake Covid-19 vaccination card is a crime that is punishable by a fine and up to five years in prison.

New York City announced that it will mandate vaccine passports to enter most businesses beginning in September, and more and more colleges and universities are mandating full vaccination for students hoping to return to classes in-person. As these mandates set in, a higher number of fraudulent documents have gone into circulation.

A blossoming black market for vaccination cards has sprung up, and the fake documents are widely available across the internet for prices of up to $200.

The CBP statement declared that there have been more than 3,000 vaccination cards seized during 121 interceptions this year in Memphis. "They are always from China," reads the statement. "The cards have blanks for the recipient’s name and birthdate, the vaccine maker, lot number, and date and place the shot was given, as well as the Centers for Disease Control (CDC) logo in the upper right corner."

It was clear to CBP officers that the cards were fake because they were imported by a "non-CDC or medical entity, and this was not the first time they had seen this shipper."