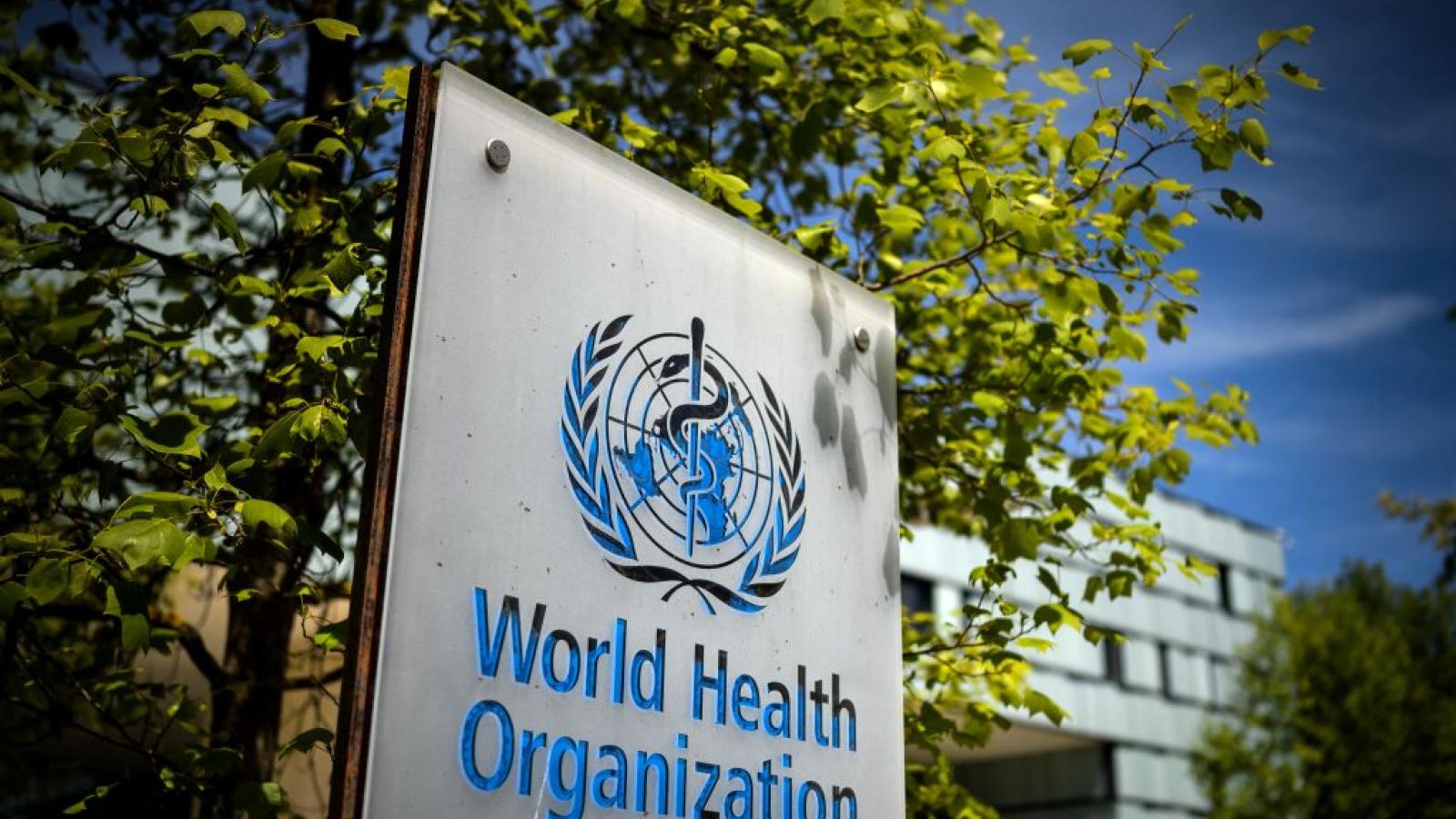 The World Health Organization said Thursday the groups joint report with China on the origins of COVID-19 has "unintended errors" that will be corrected.

WHO spokesman Tarik Jasarevic told The Washington Post that the errors were in editing and did not change the accuracy of the overall, roughly 4-month-old report, nor its conclusions.

The corrections include specifically altering the virus sequence IDs for three of the 13 earliest patients listed in the report. It will also clarify that the first family cluster did not come from the seafood market in Wuhan, China, as Chinese officials originally said.

Jasarevic also told The Post that the first known patient was probably not the first case, therefore the competing claims about where that person lived is not relevant to the origin of the virus.

The updates follow after the newspaper outlined inconsistencies on the earliest known patient. The WHO upon hearing about the inconsistencies launched an investigation into the report and found other editing errors.

The WHO is also planning a Phase II study based on suggestions made in the report.

On Wednesday, a group of House Democrats called for the creation of a bipartisan commission to investigate the pandemic’s origins.

President Biden has also requested a more thorough investigation into the origins and that a report be given to him by August.