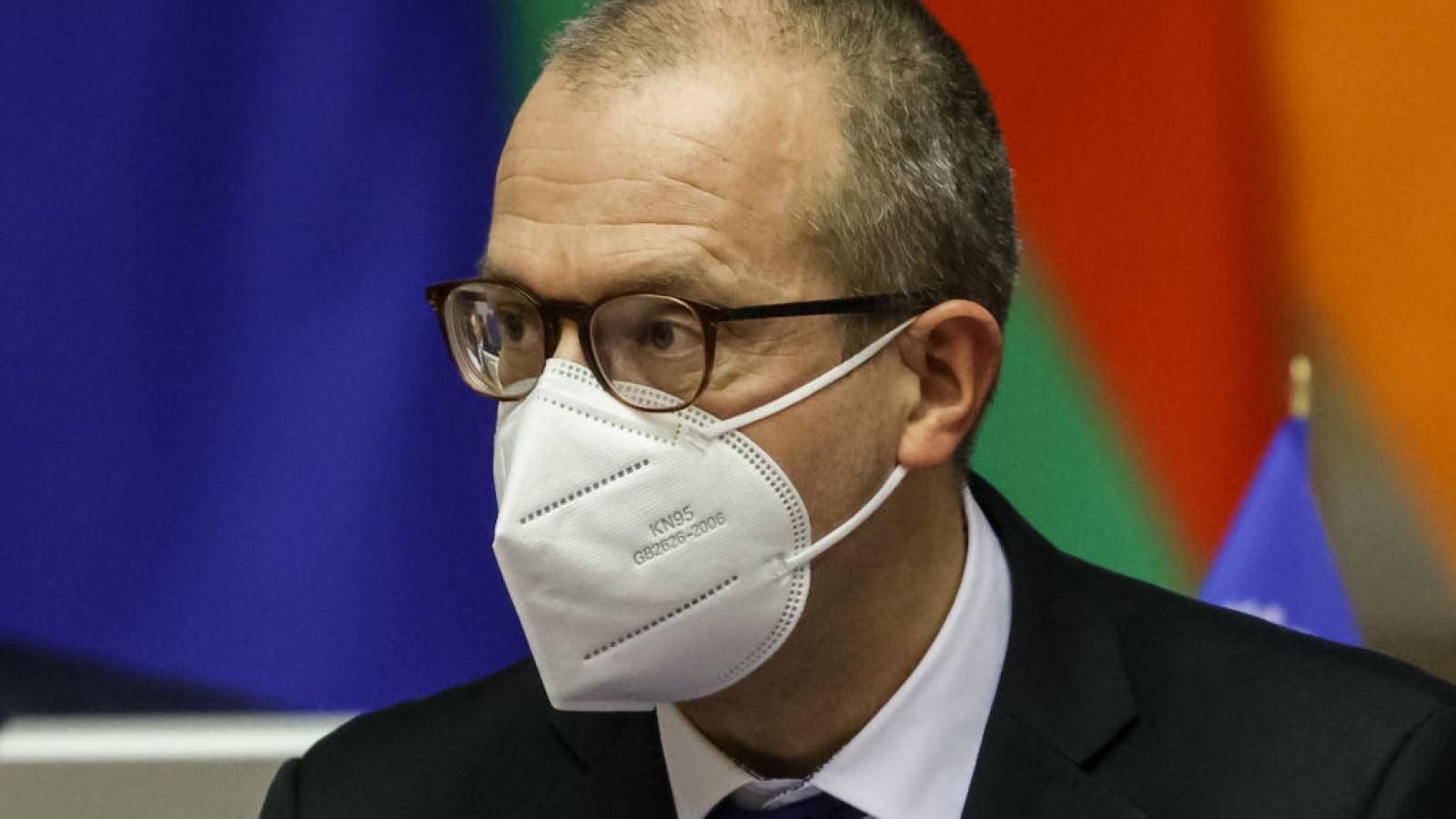 A major World Health Organization official this week said that Europe could be looking at a significant shift in the pandemic crisis as the Omicron surge continues to wane and high levels of vaccinations and natural immunity offer broad protection against the virus.

Hans Kluge, the director of the WHO's regional European office, told media that Europe's nations have a "singular opportunity" to get a handle on COVID transmission as several favorable factors line up there.

Kluge said European populations possess a "much higher level of population defense against any resurgence in transmission" due to both vaccination rates and prior infections from the virus.

"This period of higher protection should be seen as a cease-fire that could bring us enduring peace," he told media.

Like many other regions and countries over the past several months, Europe saw COVID case rates skyrocket vastly higher than earlier surges due to the highly transmissible Omicron variant.

That variant appeared far more spreadable but significantly less lethal than earlier strains, which experts have said was a factor in its relatively mild effect on populations relative to earlier surges.

Kluge noted that, in Europe, a whopping 12 million cases in one recent week did not translate into concurrently high hospital rates.