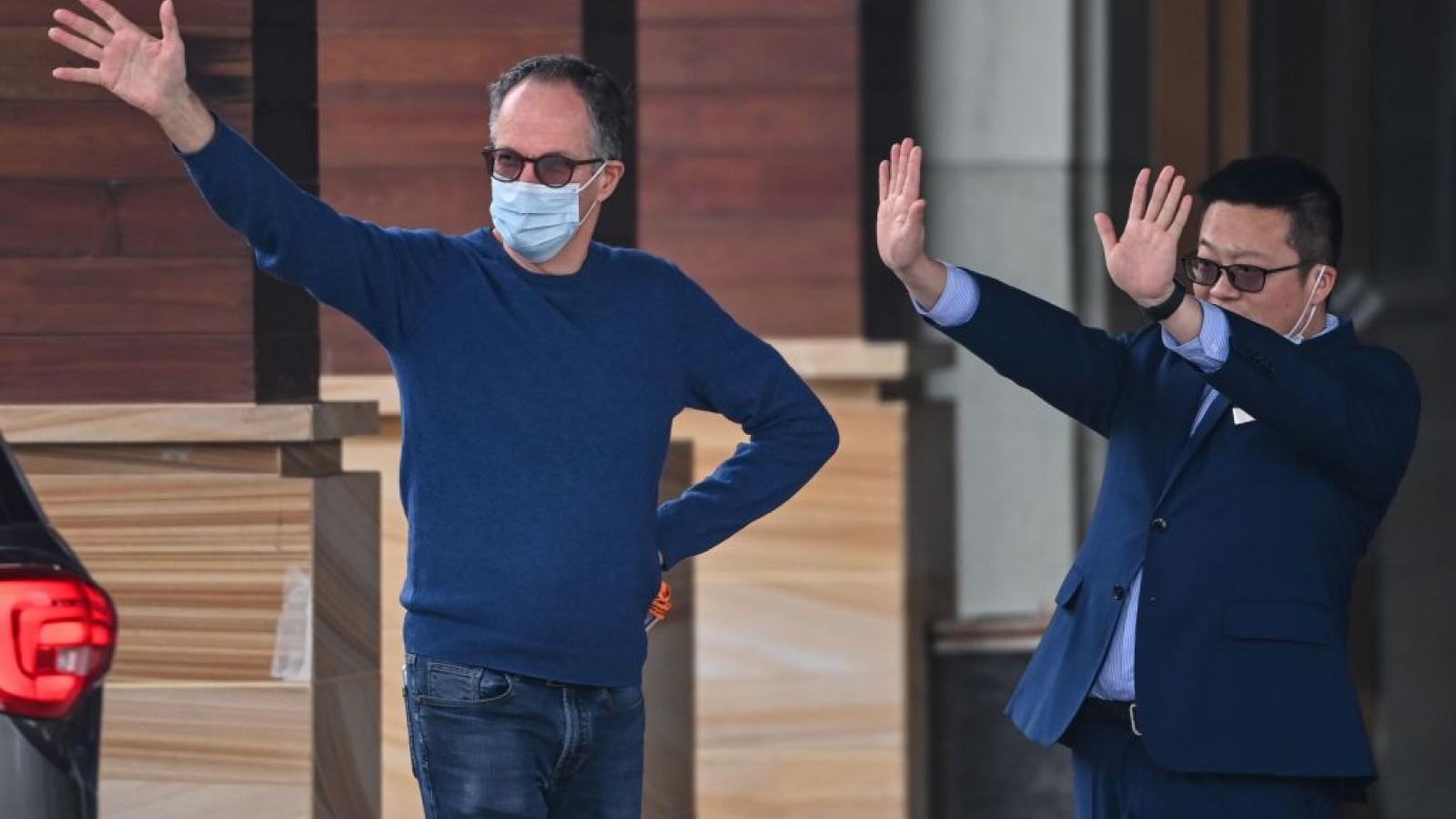 The World Health Organization has still not released its report into the origins of the SARS-Cov-2 virus, roughly a month after the team leading that investigation announced its findings.

The WHO probe, led by an international team of scientists, claimed last month to have determined that the SARS-Cov-2 virus most likely originated directly from nature, arguing that the lab-leak origin theory of the coronavirus was "extremely unlikely."

Yet the team’s official report on their weeks-long investigation in China is still under wraps. Asked if the document had been released over a month after the team’s findings, organization spokesman Tarik Jašarević told Just the News on Saturday: "Not yet."

A WHO spokesman told the Wall Street Journal last week that a full report would be published "in the coming weeks." The team had originally planned to publish a less-intensive interim report before announcing its intent to public a fuller account of the probe.

The announced findings of the probe received broad criticism and suspicion from sources ranging from the U.S. Department of State to global infectious disease experts. Many scientists have warned that the lab-leak theory is still a viable proposition to explain COVID-19’s origin.