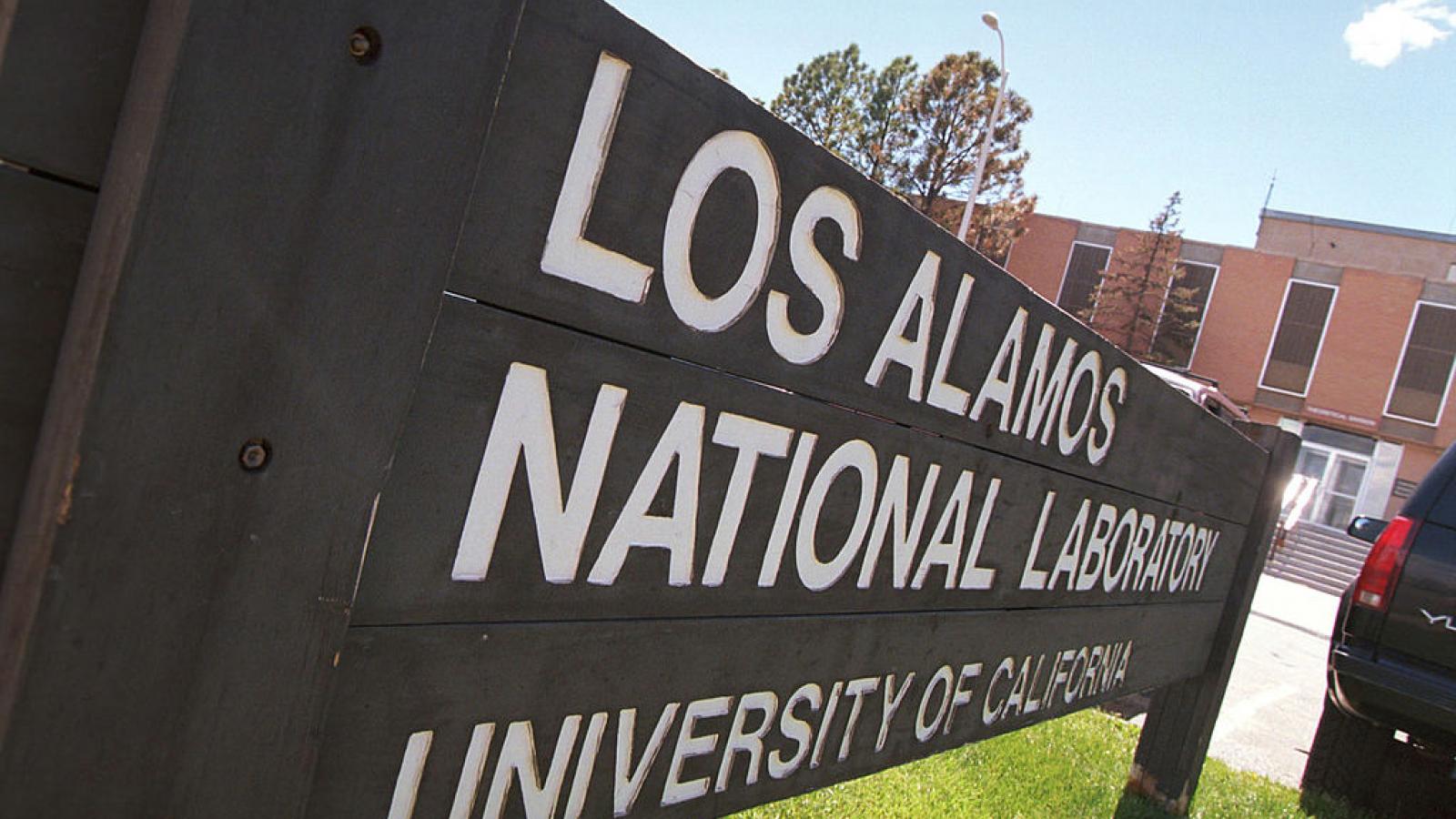 Workers at a nuclear laboratory in New Mexico filed a lawsuit Thursday attempting to stop a vaccine mandate from taking effect.

According to The Hill, more than 100 workers at the Los Alamos National Laboratory are alleging that the laboratory’s vaccine exemption policy is too strict and that their exemptions were wrongfully denied.

The New Mexico laboratory is best known for creating the atomic bomb and is one of the largest employers within the state.

The plaintiffs in the lawsuit have some of the highest security clearances in the nation, and their jobs range from nuclear engineers to research technicians.

According to the Associated Press, the workers allege that the company that manages the lab, Triad National Security LLC., created a hostile work environment, as well as violated their constitutional rights by implementing a strict COVID-19 vaccine mandate.

In an anecdote reported to The Hill, one worker claimed they were scolded publicly for not being vaccinated and told that his “family deserved to die.”

According to the Associated Press, the management company says 96% of its workforce is vaccinated, while the plaintiffs claim this number is actually much lower.

Workers at the lab face potential termination if they are unable to provide proof of vaccination by Friday.