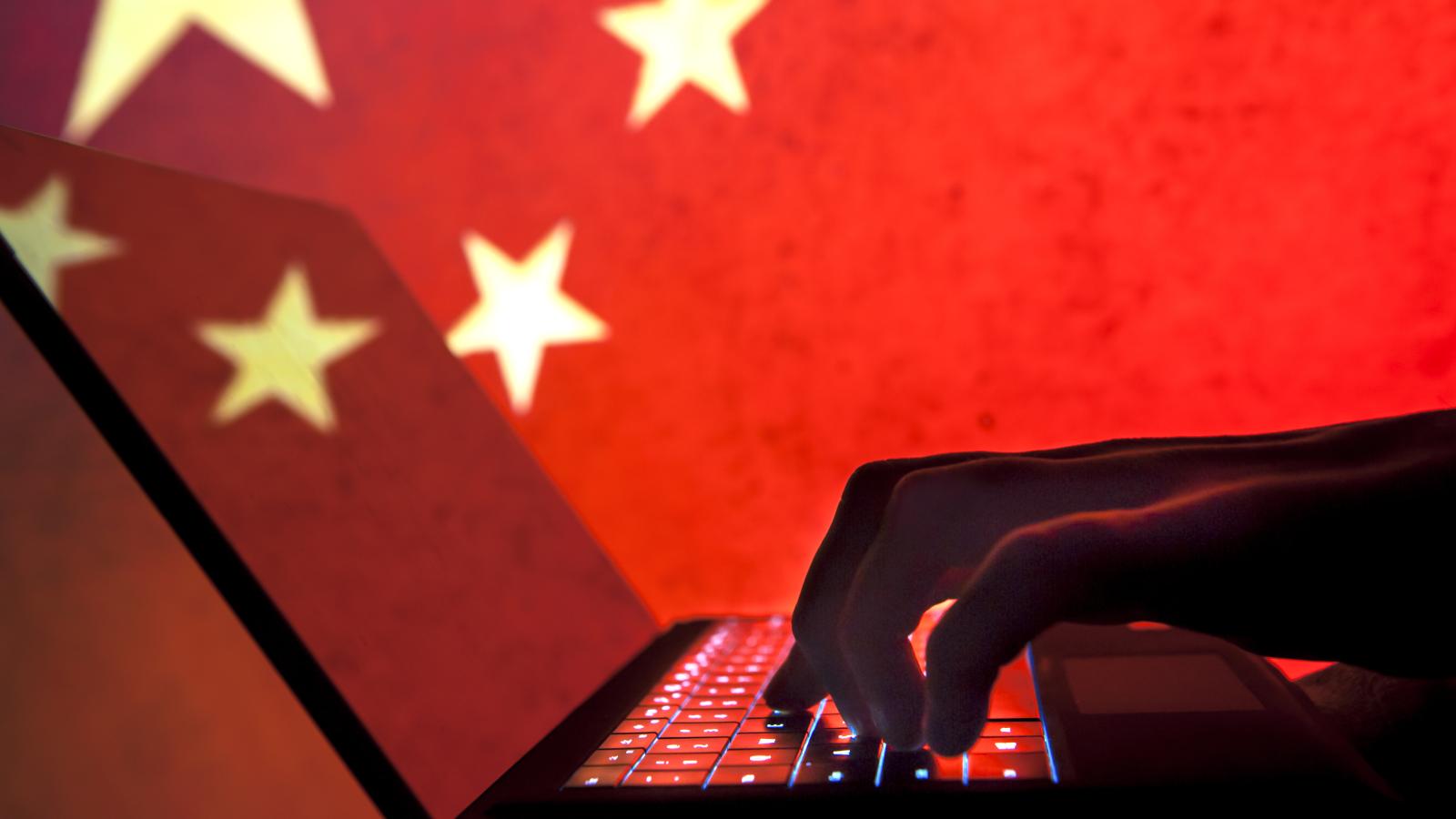 Meta, the parent company of Facebook and Instagram, announced it removed a China-based influence operation, which included accounts posing as American liberals and conservatives to bash U.S. politicians.

Meta announced Tuesday it removed the China-based network and another unconnected network from Russia for violating the platform's policy against what it calls "coordinated inauthentic behavior."

The Chinese influence attempts consisted of 81 Facebook accounts that primarily targeted the United States and the Czech Republic, Meta stated.

The U.S.-focused posts from China "saw minimal reactions," but the Czech-focused posts saw higher engagement, Meta stated in its report.

Other accounts from China "posed as conservative Americans and posted memes in English that accused President Biden and other politicians ... of corruption; called for protecting gun rights and restricting abortion access; praised politicians who supported those policies; and accused the US government of running bioweapons labs in Ukraine."

The Russian network focused its efforts in Europe and wrote about the war in Ukraine. Meta said it is the "largest and most complex Russian operation we've disrupted since the war in Ukraine began." The network consisted not only of fake online accounts but of more than 60 websites pretending to be news organizations, the company said.