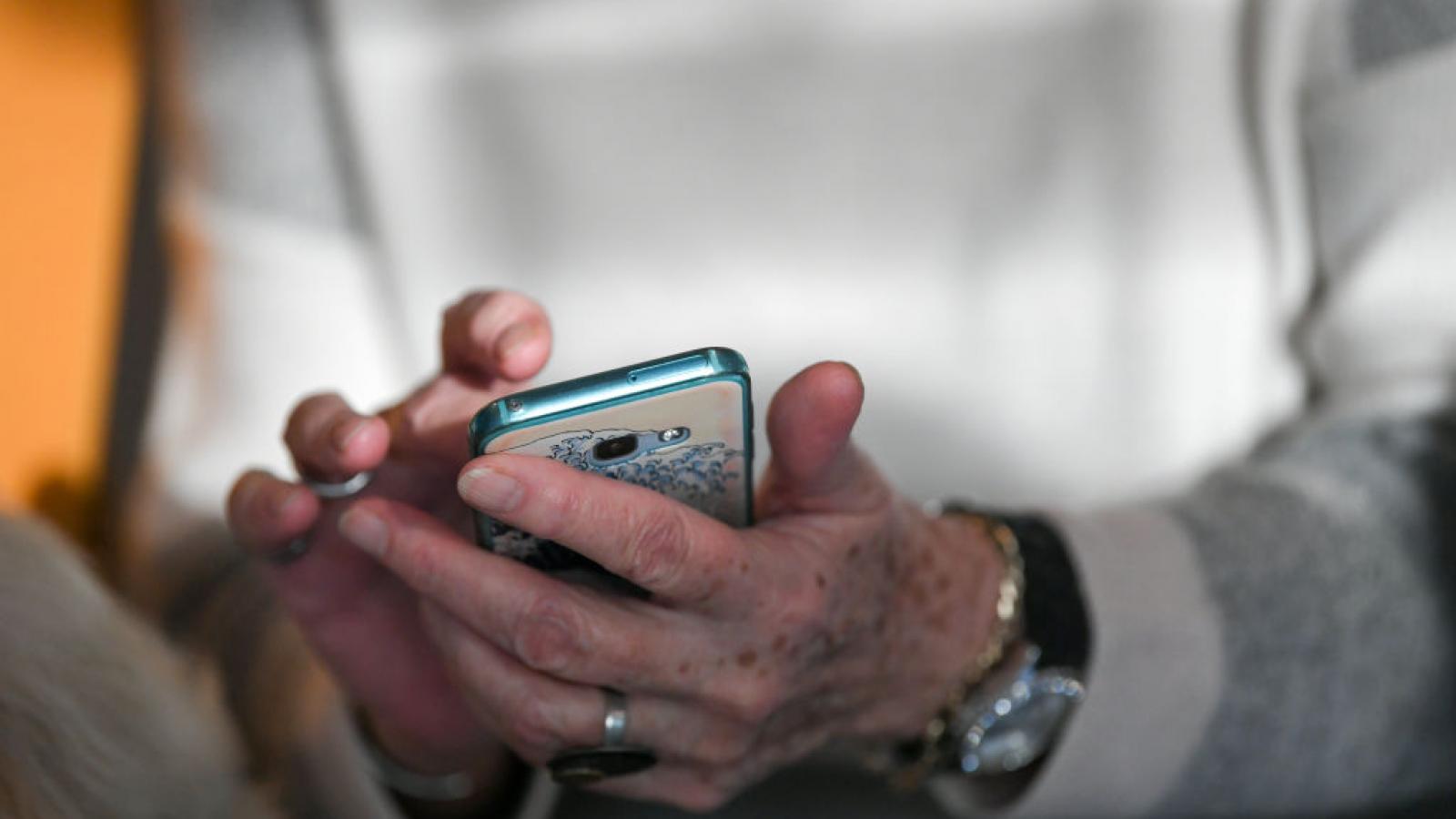 A person uses a cellphone.
(Jens Kalaene/picture alliance via Getty Images)
By Just the News staff

Over 40 million people who applied for T-Mobile credit had Social Security numbers and other personal information exposed in a recent data breach, the telecommunication company said Wednesday.

In addition, about 7.8 million T-Mobile customers who pay monthly for phone service also appeared to have had their data – including driver’s license numbers – compromised.

However, the company said no phone numbers, account numbers, PINs, passwords or financial information from the nearly 50 million records and accounts were compromised, according to the Associated Press.

T-Mobile has been the victim of previous breaches but reportedly not to this extent.

The Bellevue, Washington-based company became one of the country’s largest cellphone service carriers, along with AT&T and Verizon, after buying rival Sprint last year. It reported having a total of 102.1 million U.S. customers after the merger, the wire service also reports.