The sale to a U.S. partner was caused by Trump's threat to ban TikTok for security reasons related to its Chinese owners. 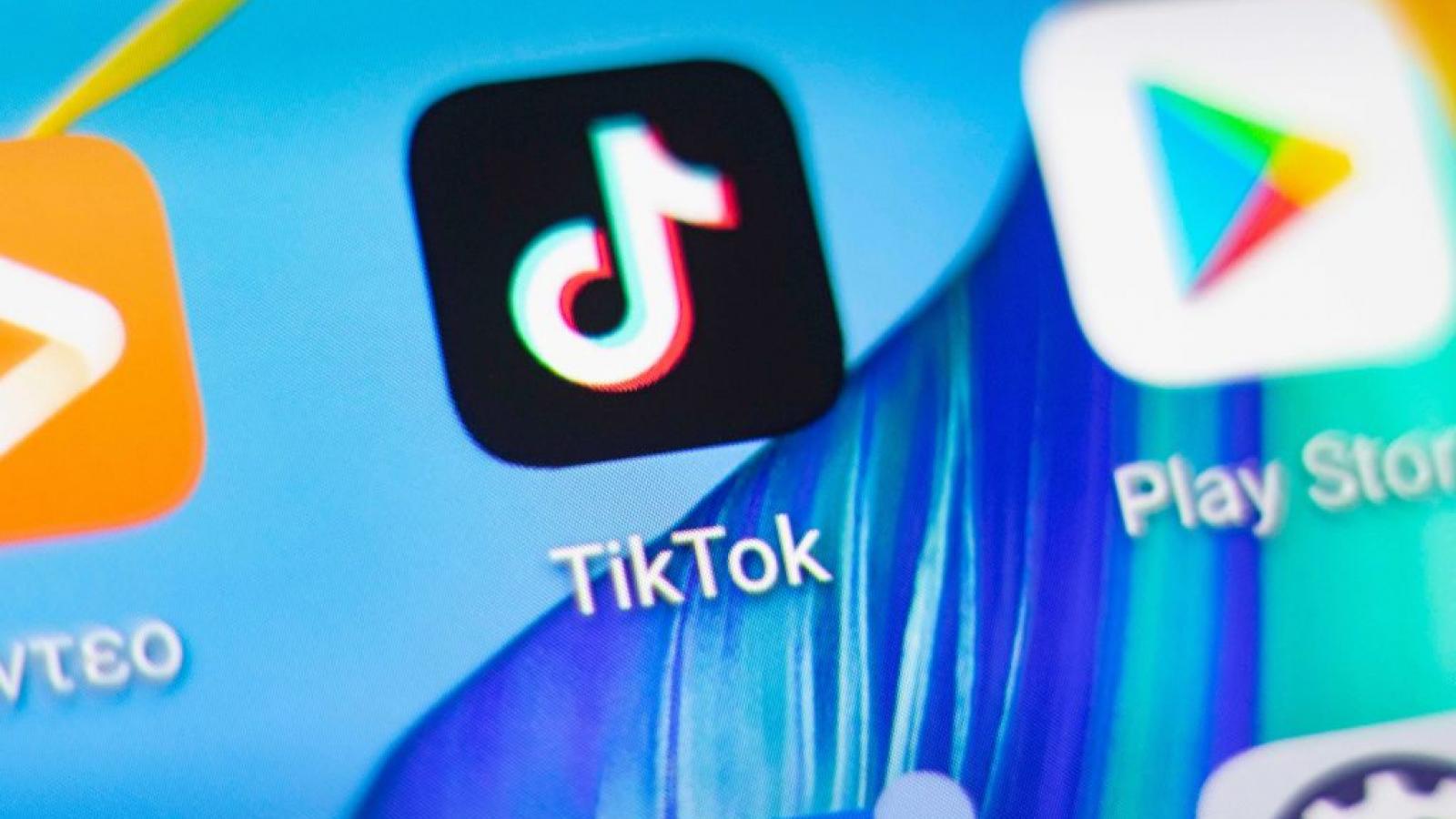 Oracle emerged Sunday evening as the likely U.S. partner for the popular social video app TikTok after Microsoft Corp. announced its bid had been rejected by the Chinese app's owner.

"ByteDance let us know today they would not be selling TikTok’s US operations to Microsoft," the U.S. software maker announced in a blog post. "We are confident our proposal would have been good for TikTok’s users, while protecting national security interests. To do this, we would have made significant changes to ensure the service met the highest standards for security, privacy, online safety, and combatting disinformation, and we made these principles clear in our August statement.

The one-month scramble to arrange a U.S. sale occurred after President Trump declared in early August he would ban TikTok from the United States because of concerns about privacy and security of the app.

U.S. officials have said they believed the app was being used to collect data and spy on Americans, something TikTok denies.

Microsoft confirms CEO spoke with Trump about acquisition of TikTok, as POTUS weighs a ban