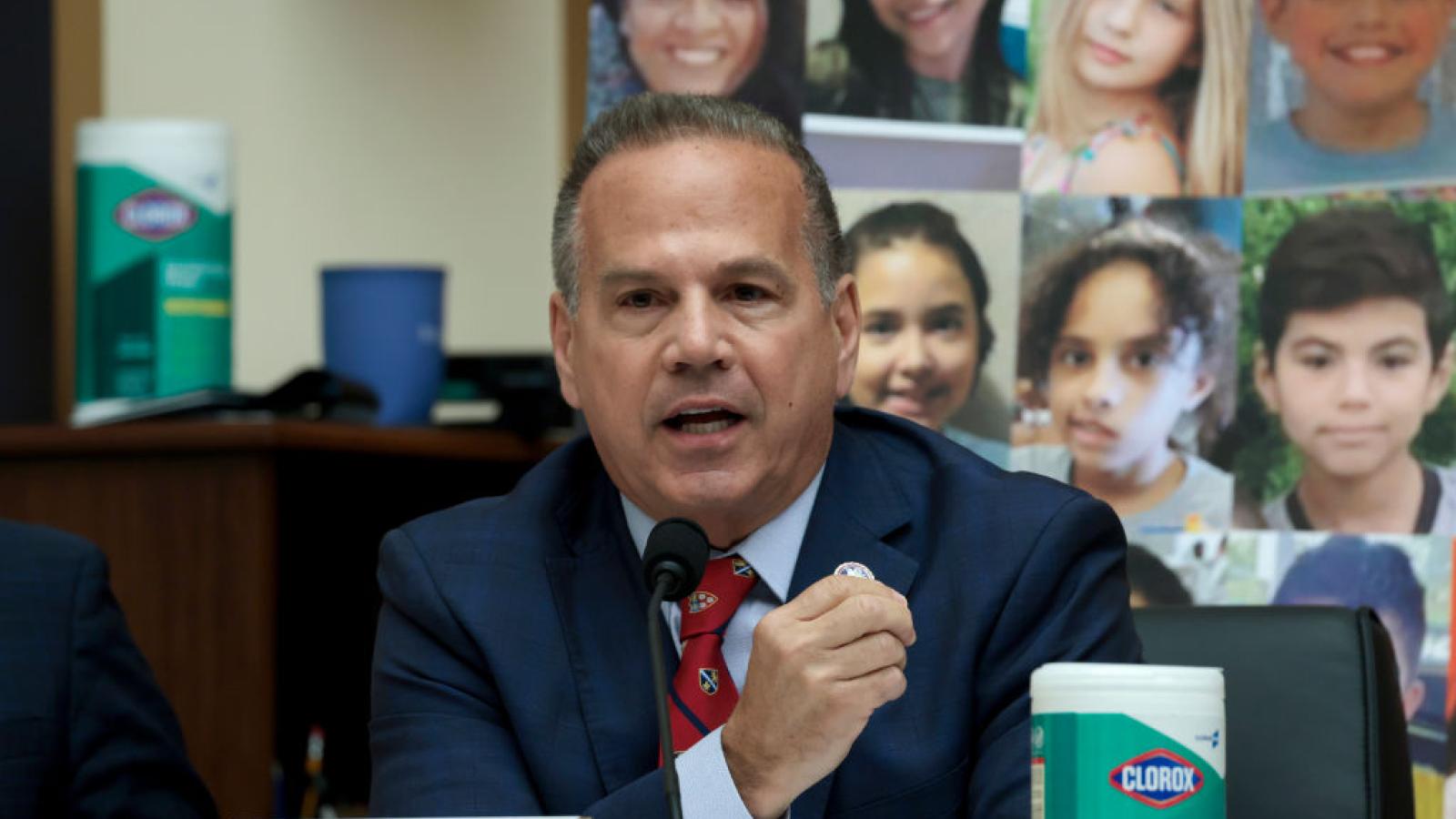 Hours before Trump's announcement, Cicilline sent a letter to other Democratic House members seeking co-sponsors for his bill. The Rhode Island lawmaker put forward the initiative, claiming Trump led an "insurrection against the United States," according to the Washington Times.

Democrats have attempted to paint the chaotic events at the U.S. Capitol on Jan. 6, 2021, as a violent attempt to overthrow the U.S. government. Cicilline advanced such a position while an impeachment manager during Trump's second impeachment trial, which largely addressed his involvement in that incident.

The 45th president announced his 2024 candidacy on Tuesday evening, lamenting the state of the nation under his successor, President Joe Biden, before touting his own accomplishments and vowing to reverse the current administration's policies.