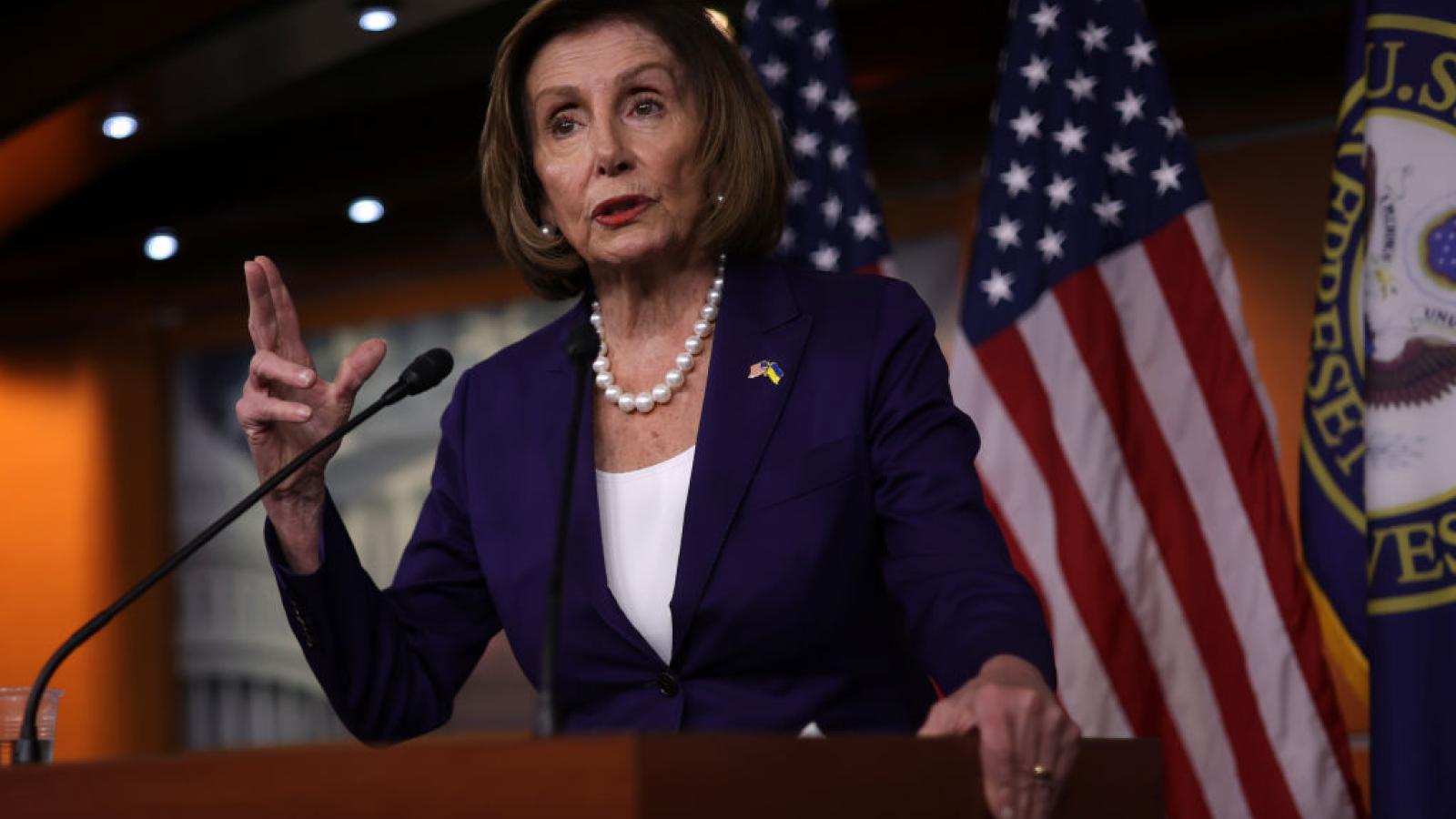 With the midterm elections fast approaching and Republicans poised to take control of the House of Representatives, Democratic lawmakers are looking for their next leader to succeed House Speaker Nancy Pelosi.

Pelosi is running for reelection to her congressional seat, though a Republican victory in the midterms would remove her as speaker.

Other Democrats, however, see an opening to claim the party's top leadership post in the lower chamber. Amid growing chatter that California Rep. Adam Schiff was interested in taking the reins of party leadership, New York Rep. Hakeem Jeffries called a meeting of party leaders to discuss the matter, Politico reported.

Schiff built a public profile during the Trump administration as a leading promoter of the Trump-Russia collusion hoax and a major player in the Trump impeachment efforts. He further served on the House Jan. 6 committee. Jeffries reportedly grew nervous about a potential threat from Schiff to his own ambitions.

In a Sept. 1 meeting, Jeffries met with Majority Whip James Clyburn of South Carolina, to discuss how best to handle Schiff's potential campaign. During that meeting, Jeffries reportedly found an ally in Clyburn for a potential leadership bid of his own.

The outlet acknowledged the potential leadership bid of House Majority Leader Steny Hoyer, though he has kept his cards close to the vest on his own aspirations. Should Jeffries take over the Democratic leadership, he would be the first minority lawmaker in the lower chamber to do so.