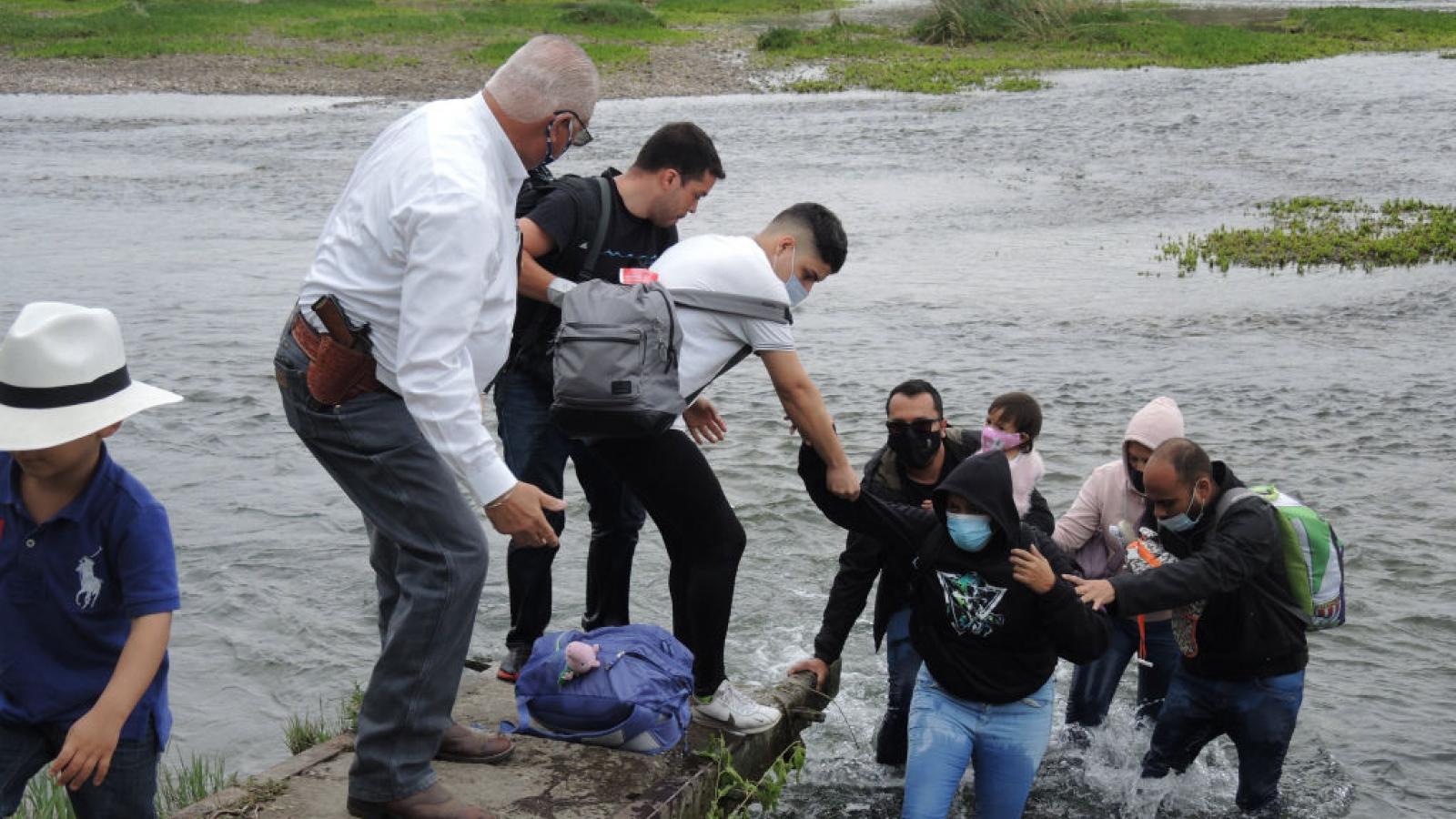 The Biden White House is facing intense pressure from congressional Democrats to extend  immigration protections to hundreds of thousands of Venezuelan exiles currently living in the United States.

Against a Monday deadline, 22 Democratic Senators are pushing for an estimated 250,000 Venezuelans to receive Temporary Protected Status so they may remain in the country despite arrived after the March 2021 eligibility cutoff date, Politico reported.

Venezuelan President Nicolás Maduro prompted a flood of emigration from the country after crushing legitimate elections and enforcing socialist economic policies that have seen the country's citizens fall into extreme poverty. The United Nations estimates more than 6 million Venezuelans have fled the country to escape the Maduro regime, the outlet noted.

The admin has been hesitant to grant TPS to the Venezuelan expats amid intense scrutiny for its handling of immigration overall and a mounting migration crisis at the southern border.

In a letter to Department of Homeland Security Secretary Alejandro Mayorkas and Secretary of State Antony Blinken, the 22 Democratic Senators, lead by New Jersey's Bob Menendez, wrote that the administration should grant TPS to those Venezuelans who arrived after the cutoff date.

“Denying access to TPS to more recent arrivals will not serve as an effective deterrent to future border crossings given the desperation of Venezuelans to flee unsustainable conditions,” they wrote, asserting “[i]t will simply ensure that Venezuelans will live in poverty and at risk of deportation in the United States, with no other options.”

They further seek an extension to the TPS deadline. Current protections will expire in September, Politico observed.