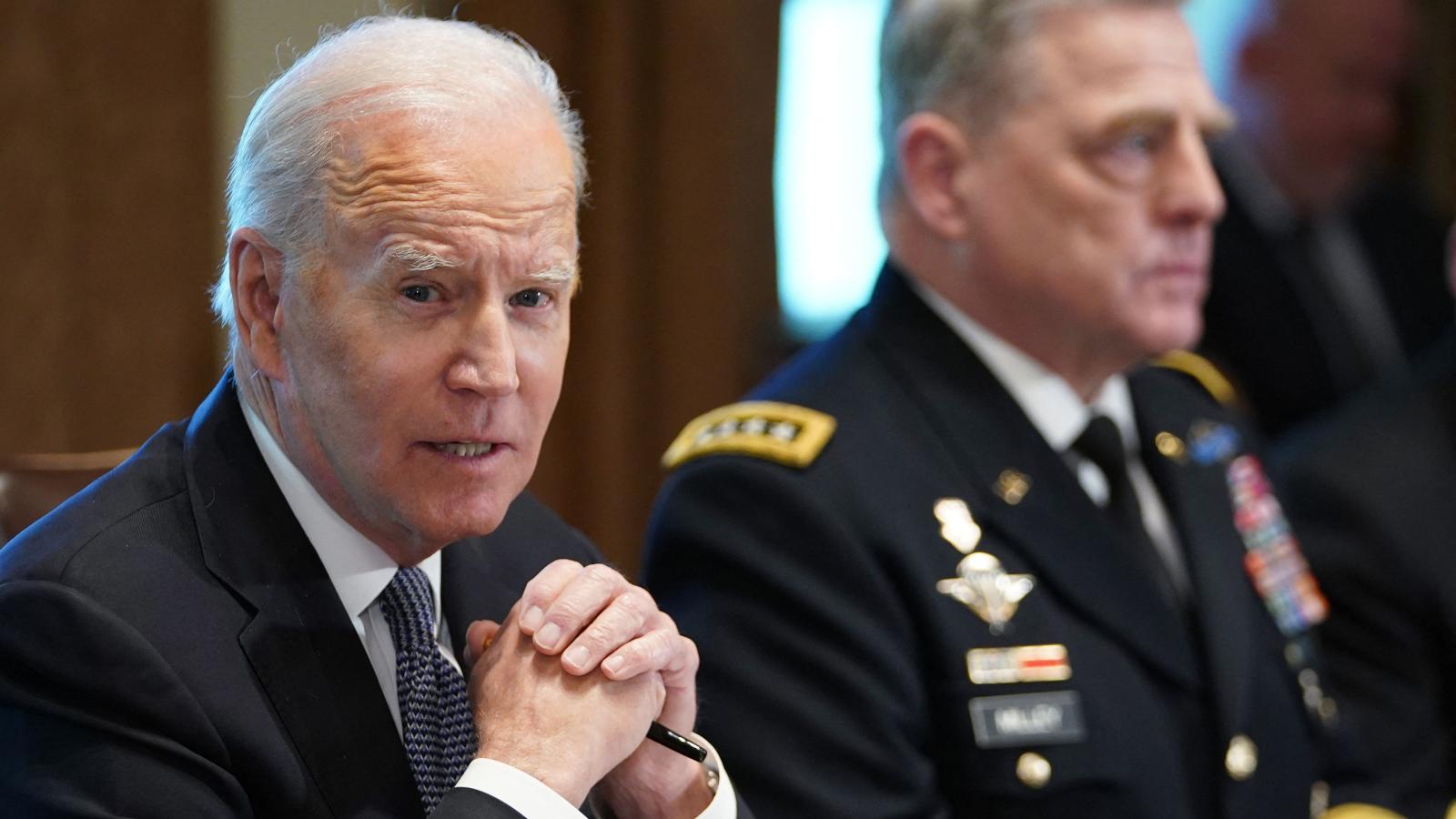 An intensifying dispute between Kosovo and Serbia over license plates is poised to escalate because the Biden administration has declined to intervene and instead is letting Europe take the lead, former Director of National Intelligence Ric Grenell warned Monday.

"Now we have to worry about the Balkans," Grenell told the John Solomon Reports podcast in a wide-ranging interview. "In the Trump administration, we had negotiated for economic normalization agreements. Kosovo and Serbia were moving towards economic normalization. They had agreed to do a flight between Pristina and Belgrade and they would begin to open the border and share economic relations in a way that would really bring jobs to the region."

Grenell, who also served as the former U.S. ambassador to Germany, blamed the far left prime minister of Kosovo, Albin Kurti, for instigating the tensions.

"Now what we have is Albin Kurti jumping forward and saying, 'We're going to ignore all of the agreements beforehand. And we're going to unilaterally cause this crisis where we're going to start requiring different license plates,'" Grenell said.

In the shadows of the Russia-Ukraine war that has shaken Europe, the two Balkan nations are refusing to recognize each others' license plates, resulting in travel issues on both sides of their borders.

According to a report from Time, the Kosovo government was supposed to put in place a measure requiring Serbs who live in northern Kosovo to apply for local license plates, and getting rid their Serbian ones. This has resulted in protests, which led to the measure being delayed.

"It gets complicated, but the reality is that neither side are recognizing each other's license plates," Grenell explained. "There are members that are Serbs living inside Kosovo, who refuse to get a Kosovo license plate. So there have been solutions to in the past with stickers that that both sides put on."

Grenell said the conflict is very easy to resolve with strong leadership from the United States, and because it's not happening, Europe is left to deal with the issue, resulting in chaos.

"I still believe that if we had an American that would sit down with both Kosovo and Serbia, the license plate issue could be absolutely worked out there," he told Just the News. "Both sides need to allow license plates from each other's side to freely go through the border. And we had made a lot of progress on this issue. And yet, there's no Biden administration person in charge of negotiation."

"The American position is that Europe is in charge of the Balkans," he added. "And so therefore, we've got chaos. We've got a lack of European leadership, and that's a problem as well."