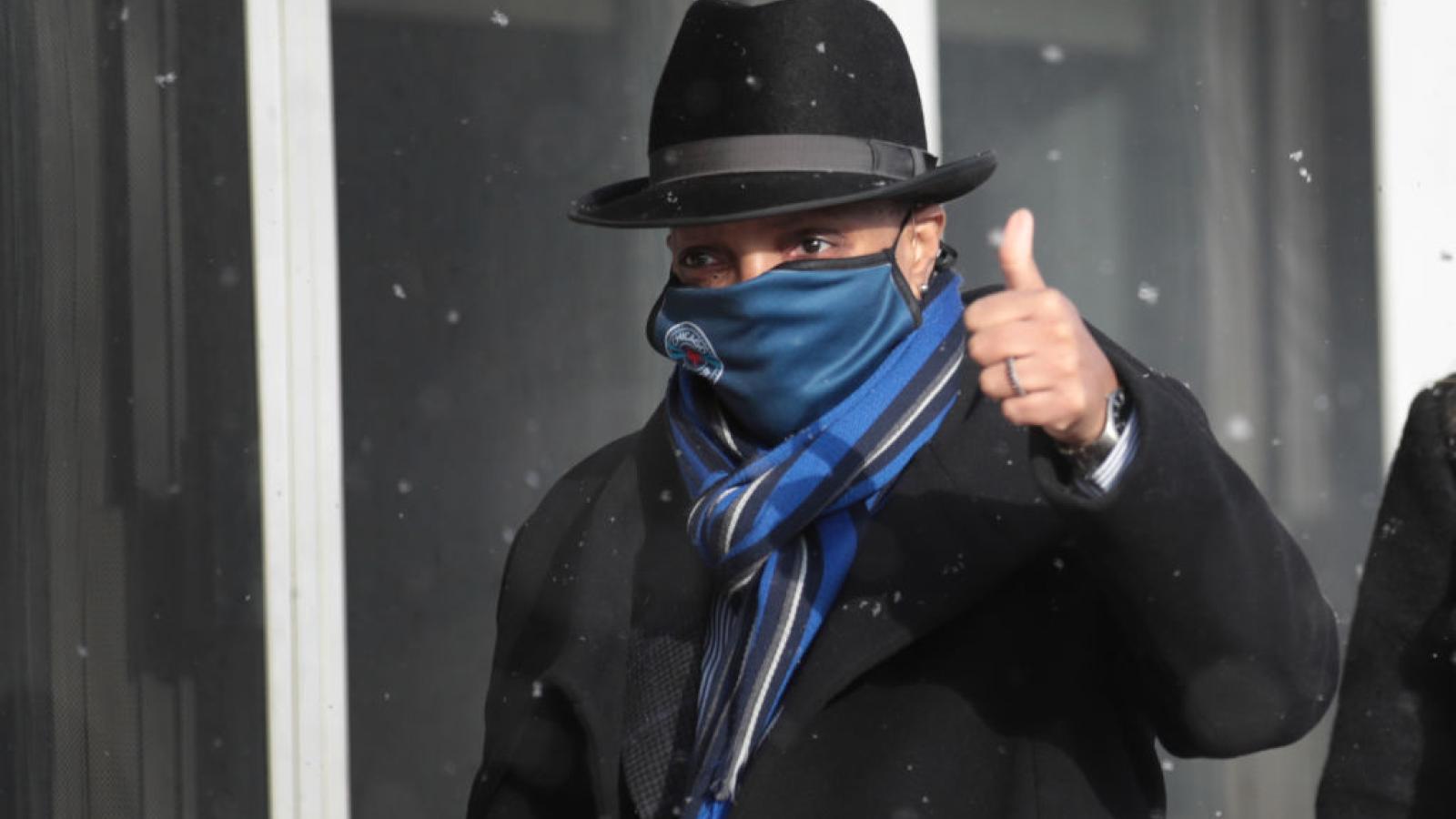 The Chicago Teachers Union is blasting Mayor Lori Lightfoot (D), claiming she has locked teachers out of virtual classrooms

The CTU's House of Delegates voted by 88% Tuesday to return to remote learning due to the rising cases of COVID-19, largely driven by the omicron variant. The group argues that for half a year Lightfoot's bargaining team "has stalled at the table, rejecting CTU safety proposals as Lightfoot refuses to stand up robust testing, student vaccines and other safety protections in schools."

Substitute teachers and at least one school nurse have also been locked out, according to the union's Twitter.

According to Chicago PBS journalist Heather Cherone, 1,000 Cook County residents have died from COVID-19 during the last six weeks. CTU reports that West Side schools are facing a COVID positivity rate of 35% with 40-60% of students out.

The union held with a press conference at Union Park. Attendees held signs with phrases such as "vax mandate now," "Let us teach! End the Lori Lockout" and "We demand a safe return."

Lightfoot argues that virtual learning harms vulnerable families most. "We can’t forget about how disruptive that remote process is to individual parents who have to work, who can’t afford the luxury of staying home," she said.

White House press secretary Jen Psaki was asked about Chicago during Wednesday's briefing. "We're more than equipped to ensure schools are open," she responded. "This includes schools everywhere, including in Chicago."

Chicago authorities threatened to lock teachers out of virtual classes in February 2021 when the union said teachers would not come because of COVID-19 concerns. CTU threatened at that time to strike, an event that happens relatively frequently in the Windy City.