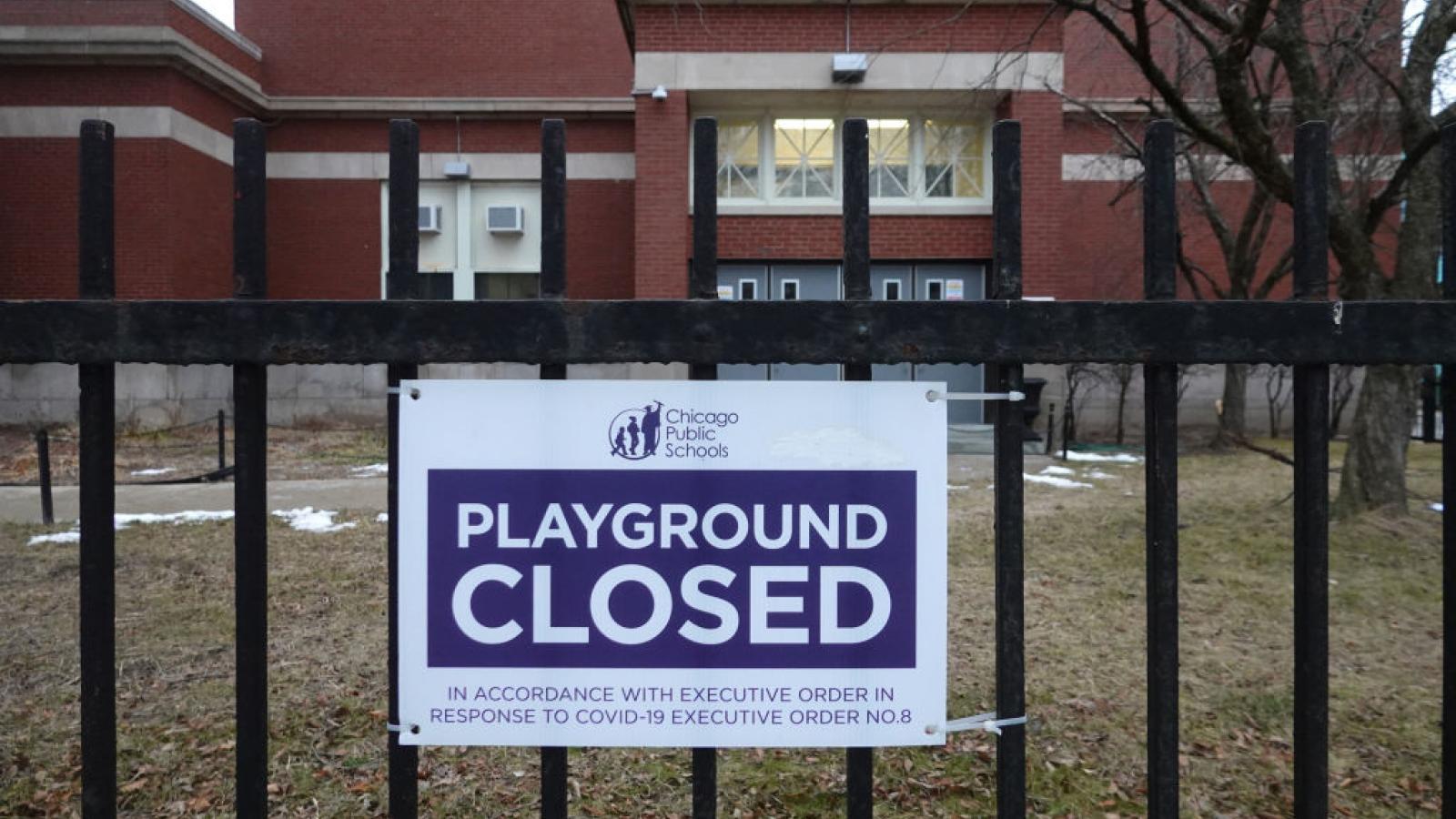 The Chicago Teachers Union has reached a tentative deal with Mayor Lori Lightfoot to return in some capacity to in-person teaching this week.

The deal, if struck, will avert a strike that has been looming for several weeks, as the coronavirus pandemic is now roughly 11 months old.

"With our schools reopening, we have taken a momentous step forward in our journey of renewal and recovery," Lightfoot said Sunday. "We can judge the health of who we are by what we do to support our children."

The stalemate has largely pitted teachers concerned about the health-safety issues related to returning to in-class learning amid the virus and parents and officials who argue that all-remote learning is failing students.

The San Francisco Unified School District took on Saturday a tentative agreement to reopen schools. The deal focuses on meeting the demands by a group of labor unions on health and safety standards for in-person learning for students from preschool through high school, according to NBC Bay Area.

Similarly negotiations also are underway in Philadelphia, where some teachers are supposed to report to their jobs in person on Monday to prepare for the return of students later this month.

However union leaders have told teacher-members to continue working remotely.

In San Francisco, as well, things have reached a head, in that the city is pursuing legal action to force their Board of Education to produce a plan for reopening schools.

In Chicago, which has country's third-largest school district, prekindergarten and some students with severe disabilities could be back in the classroom as soon as this Thursday.

However, these groups were already being taught in person in January prior to the Teachers Union dispute that sent them home again.