County officials in Montgomery County, Md. have ordered private schools to shut down through at least the end of September, citing COVID-19 concerns in a move that goes against expert guidance from numerous public health authorities.

Montgomery County Health Officer Travis Gayles issued the directive on Friday, declaring that "any school located in Montgomery County, Maryland that are not public schools [sic]" are "prohibited from physically reopening for in-person instruction through October 1, 2020."

Among the institutions forbidden from reopening are "all private pay schools, schools affiliated with religious institutions, or schools that are otherwise considered to be independent schools," the order says.

Gayles cited "increases in COVID-19 transmission rates in the District of Columbia, the Commonwealth of Virginia, and the State of Maryland" as the justification for his order, though county data indicate that the average number of daily new cases and deaths, as well as the total number of COVID-19 hospitalizations there, are both at the lowest they've been in nearly four months. The percentage of positive tests in the county, meanwhile, has plummeted from a high of over 34% in April to under 4% now.

Gayles's order — which follows the county's recent decision to keep public school campuses closed through at least January — goes against the guidance of numerous public health officials and medical authorities, who in recent weeks have been strongly urging governments to re-open schools for in-person learning.

Centers for Disease Control and Prevention Director Robert Redfield has lately been calling for re-opened schools in the fall, deeming shuttered campuses a graver threat to children's health than the coronavirus. Last month he said that children's risk of fatality from COVID-19 is literally "one in a million."

The American Academy of Pediatrics, meanwhile, said in June that it "strongly advocates that all policy considerations for the coming school year should start with a goal of having students physically present in school." 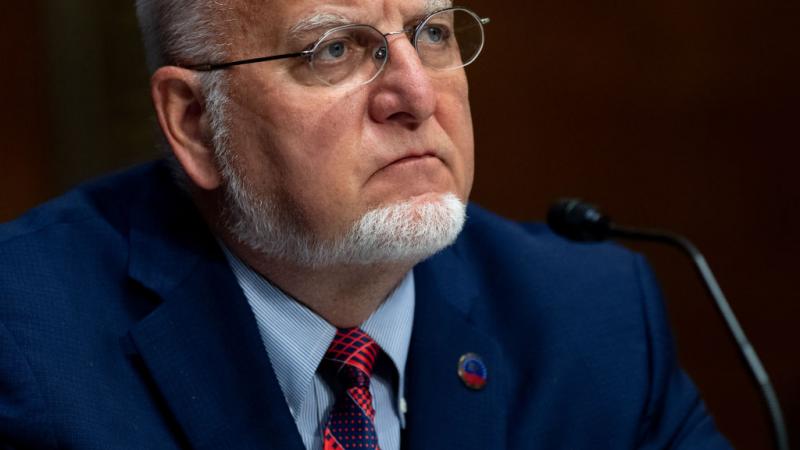 CDC director: Schoolchild mortality risk from COVID-19 is 'one in a million' 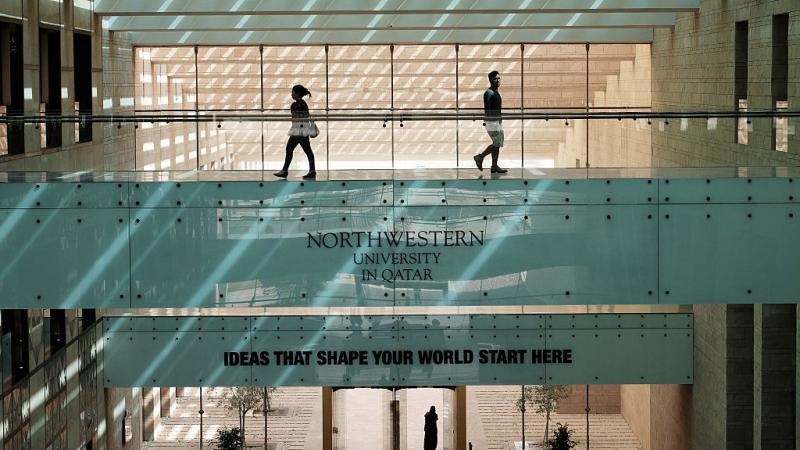 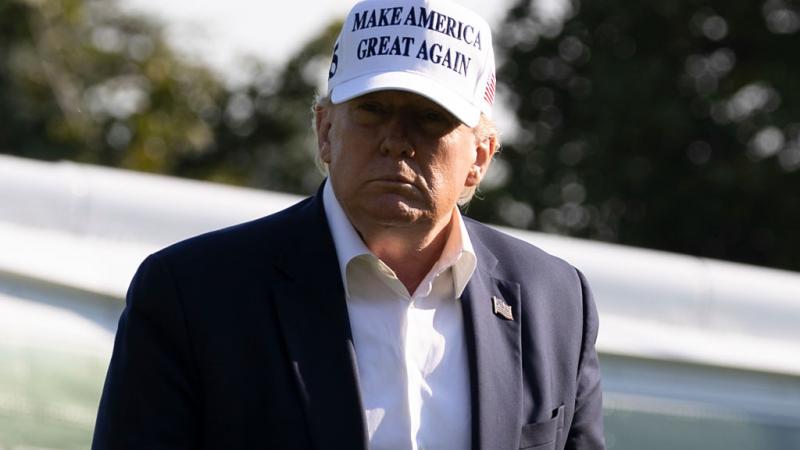