"The culture needs to change."

Virginia Republican Gov. Glenn Youngkin issued an executive order to Attorney General Jason Miyares's office on the first day of his administration, demanding an investigation into the matter. Though Loudoun County Public Schools had attempted to block the investigation, the Virginia Supreme Court in September ruled it could proceed.

The final report from that grand jury became public on Monday. The grand jury found no evidence of a cover-up and issued no indictments, but made a series of recommendations to prevent similar occurrences in the future.

The investigation address the actions of a single student and school officials' handling of the matter. Said student sexually assaulted one student at a local high school in 2021. That individual was detained and eventually released to attend a second high school wherein the student committed a separate sexual assault.

The grand jury had harsh words for the administration, saying "[w]e believe that throughout this ordeal LCPS administrators were looking out for their own interests instead of the best interests of LCPS. This invariably led to a stunning lack of openness, transparency, and accountability both to the public and the special grand jury."

On the matter of transparency, "they failed at every juncture," the report continued.

They did, however, conclude that "there was not a coordinated cover-up" of the matter.

The report went on to assert that the second sexual assault could have been prevented. The school administrators, they continued, ignored warning signs about the student's conduct, including emails from faculty and the parents advising the schools pay close attention to the student.

The grand jury further highlighted the LCPS and most of the Loudoun County School Board (LCSB) for their unwillingness to cooperate with the investigation.

"We expected these public servants to provide clarity, transparency, and a willingness to report truthfully to their constituents," they wrote. "instead, we were met with obfuscation, deflection, and obvious legal strategies designed to frustrate the special grand jury's work."

The jury made a series of recommendations to improve communication and transparency, and ensure student safety. They further advocated for "stronger leadership" to address the school district's tougher issues.

"LCPS as an organization tends to avoid managing difficult situations by not addressing them fully. Whether intended or not, this practice conveys to the public a sense of apathy," they concluded. "This has not served them or our community well, and the culture needs to change." 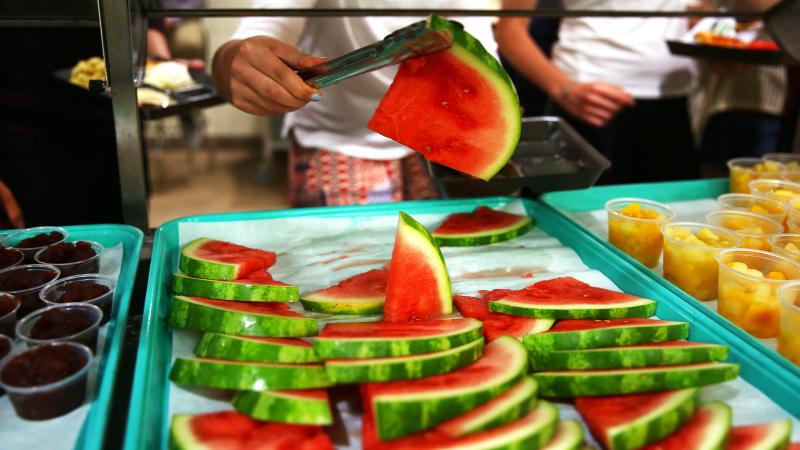