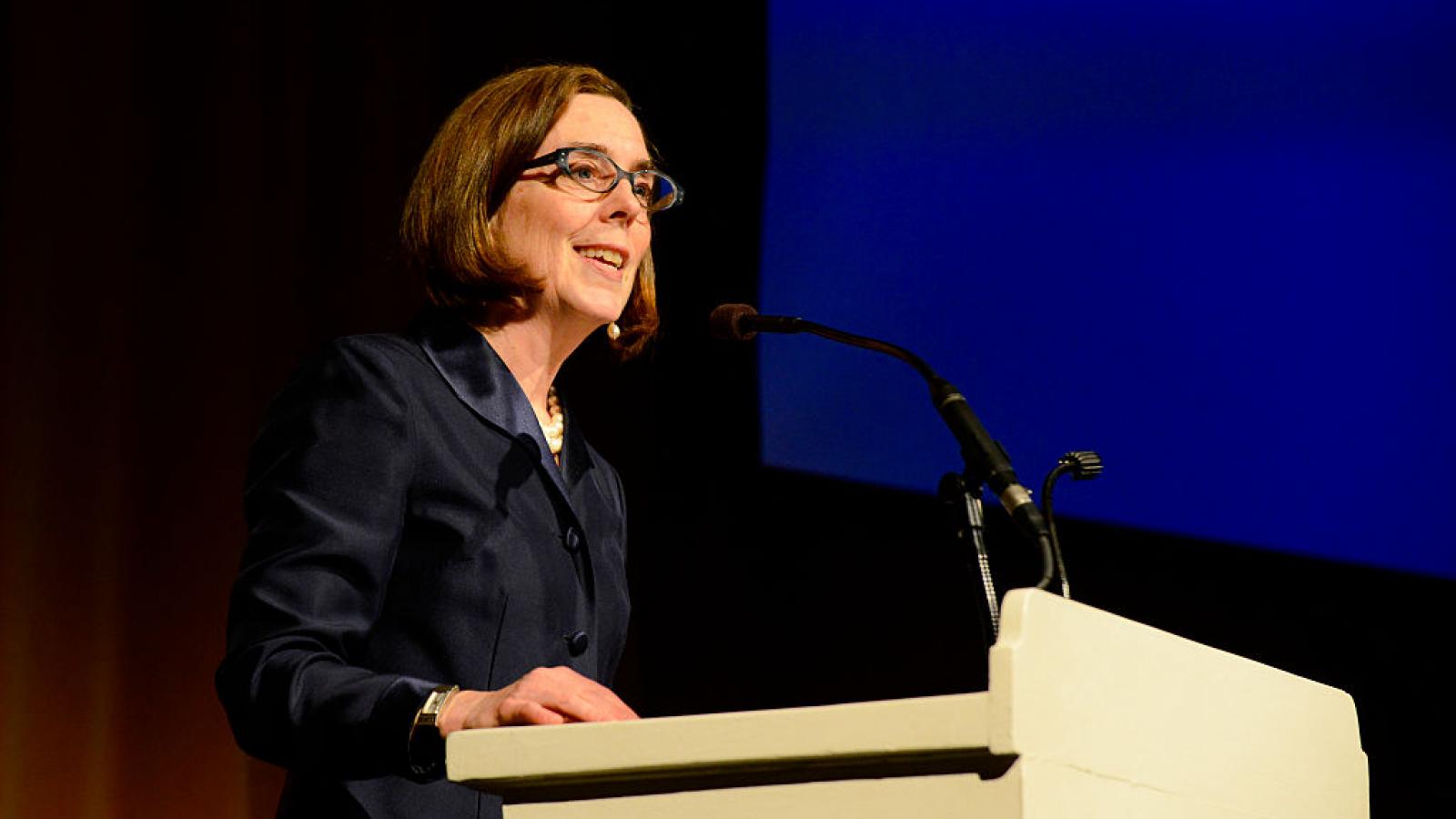 Oregon's high school graduation rate is on the rise. But maybe not for the right reasons.

The onset of the coronavirus pandemic prompted state guidelines that essentially mandated a no-fail policy for high school seniors whose course work became remote during the latter half of the 2020 school year. Now, state graduation rates will likely remain artificially inflated, thanks to a new law that will allow Oregon students to get their diplomas without proving proficiency in core academic skills.

A spokesperson for the governor said suspending the standards will allow the state to develop new criteria for graduation that will benefit "Oregon's Black, Latino, Latina, Latinx, Indigenous, Asian, Pacific Islander, Tribal, and students of color."

Brown's deputy communications director, Charles Boyle, told a local outlet, "Leaders from those communities have advocated time and again for equitable graduation standards, along with expanded learning opportunities and supports."

But while the governor and state legislature suspended academic proficiency standards in the name of helping minority students, they did not create accompanying expanded learning opportunities for black, Latino, indigenous or other students of color.

Former HUD Secretary Ben Carson, the cofounder of the Carson Scholars Fund, says that lowering the bar for historically marginalized community signals an "archaic attitude" in terms of expectations.

"You need to set the bar a lot higher," said Dr. Carson during a recent interview. "People will rise to expectations, or they will lower themselves to expectations."

Robert Woodson, eminent African-American community development leader, is another harsh critic of lowering academic expectations in the name of "equity."

"These ill-conceived ideas are ultimately harmful, because they send a message that certain students are incapable of success," Woodson wrote in an op-ed for Newsweek earlier this year. "By lowering standards for minority students, we're giving up on these children — who can achieve excellence. Minority students are capable of great things and can be resilient. It's important that our educational system believe and practice that."

Under Oregon's new law, a proposal for relaxed graduation requirements is due to the state Legislature and Board of Education in 2022, but the attenuated standards won't apply to any class until that of 2027, at the earliest.