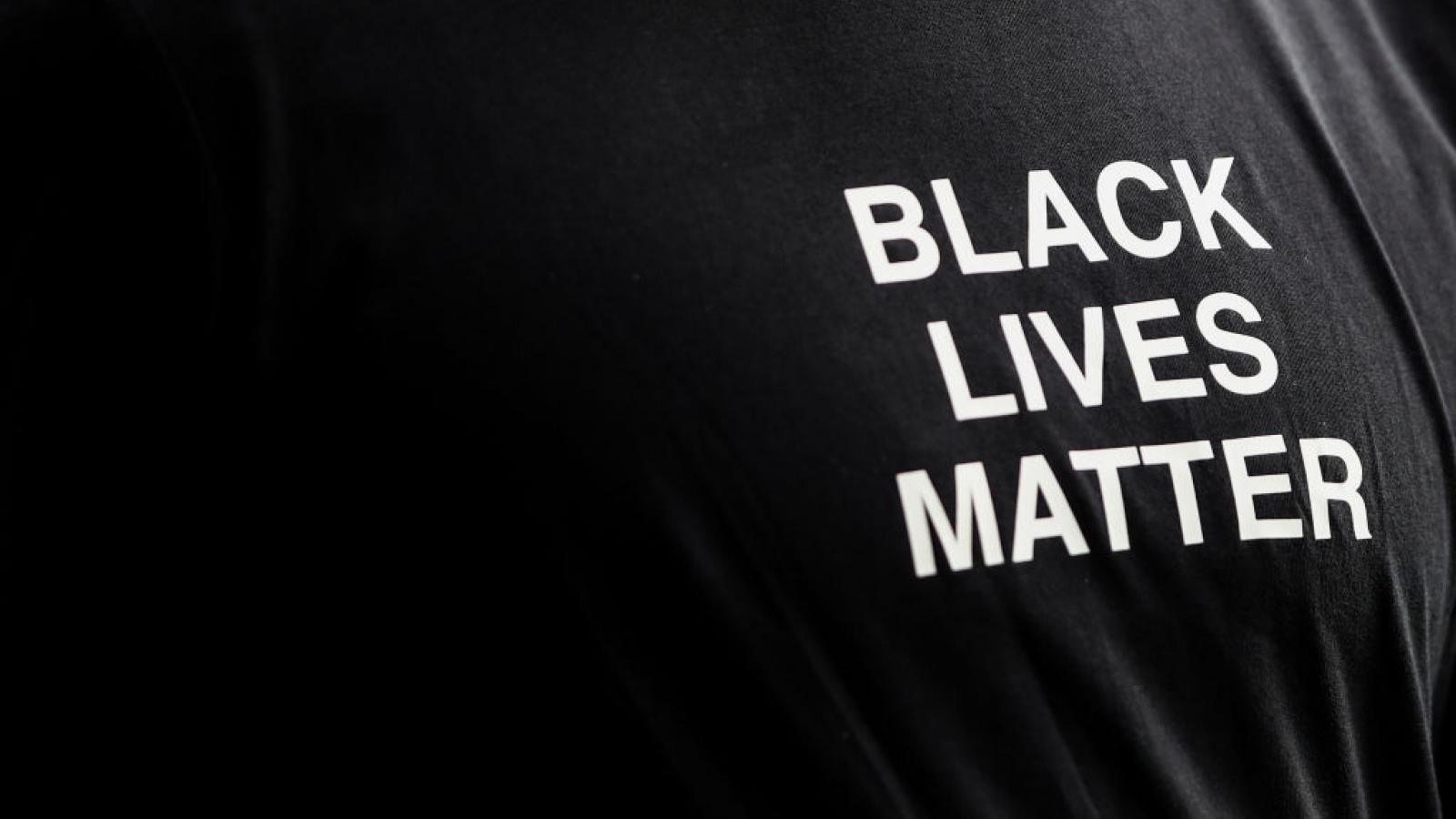 Judicial Watch is involved in a lawsuit on behalf of David Flynn, a father who was removed from his job as head football coach at Dedham High School (DHS) after he expressed concerns about a seventh-grade class his daughter was taking and ultimately removed his two children from Dedham Public Schools' elementary and middle schools.

Flynn's suit seeks damages and a jury trial, alleging that he had been deprived of his position as head football coach at Dedham High School due to his decision to speak out about the course his daughter was taking. The defendants in the suit include DHS Principal Jim Forrest, DHS Director of Athletics Stephen Traister and Dedham Public Schools Superintendent Michael Welch.

"During the first week of school, Plaintiff and his wife observed that the instruction their daughter was receiving in 'World Geography and Ancient History I' was unrelated to the ancient history and world geography subjects described on the Dedham Public Schools website," according to the lawsuit. "Instead, the instruction concerned issues of race, gender, stereotypes, prejudices, discrimination, and politics, among others.

The suit also states that the course involved a cartoon rendition of the instructor, or "Memoji," in which the teacher was sporting a Black Lives Matter shirt, which Flynn and his wife interpreted as the teacher showing support for that movement.

Flynn and his wife reached out to their daughter's teacher and the principal, but while the principal responded, they did not think their concerns had been sufficiently addressed. They emailed Dedham Public Schools Superintendent Michael Welch and forwarded that email to three people on the Dedham School Committee. But after meeting with Welch they still were unsatisfied and sent an October 23, 2020 email to the same three Dedham School Committee members which concluded:

"The Superintendent has had the opportunity to make sure the Dedham teachers conduct themselves as professionals and to teach the courses objectively and without biased opinions. He chose not to. I believe that the real men and women in the world are the ones who have the ability to compromise, especially in extremely controversial situations. Compromise allows people to experience life as a team. This is where unity brings individual pride together and relationships begin to strengthen. I believe all relationships are based on compromise. The Superintendent was not willing to compromise. I explained to him that if the teacher teaches the course objectively and removes the BLM logo from the class, people will soon get over the fact that the class was purposely created without notifying parents and without having a visible course curriculum, syllabus and learning objective. Apparently, it does not mean much to him that the Dedham Public School System is losing two wonderful students."

Flynn forwarded that email to about 20 other parents as well and the couple shortly thereafter removed their kids from the Dedham Public Schools.

In a January 2021 meeting with Superintendent Welch, DHS Principal Forrest and DHS Athletic Director Traister, Flynn was informed that they "were going in a different direction" regarding the football program.

“Cancel culture has come to high school football. Coach Flynn was fired for exercising his constitutional rights to object as a citizen and father to an extremist and racially inflammatory school curriculum in his child's history class,” Judicial Watch President Tom Fitton said in a statement.