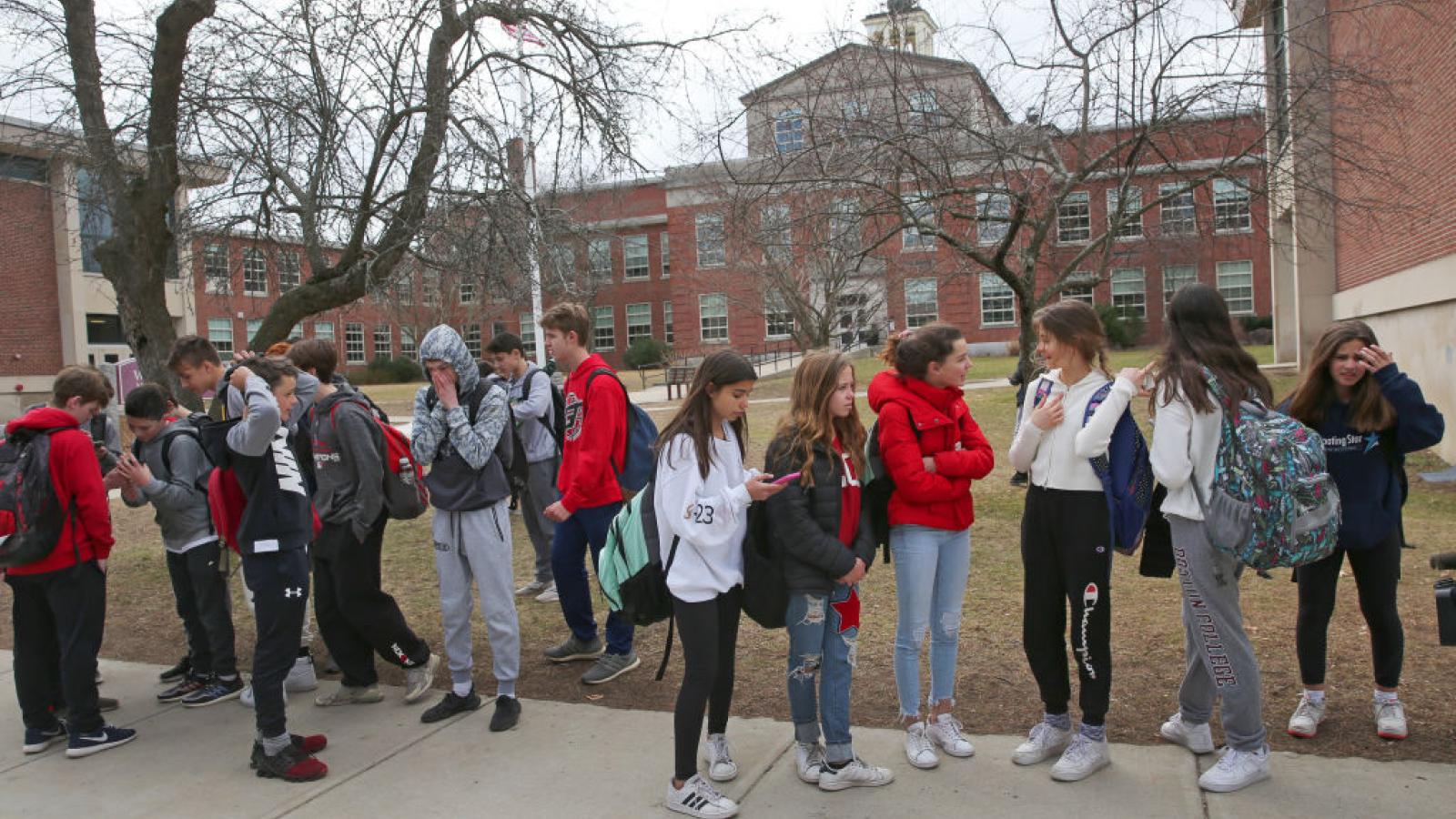 The nonprofit Parents Defending Education has settled a lawsuit that alleged a suburban-Boston school district allowed for the creation of student groups that didn't include all genders and races including those who identify as white.

The families claim the school system allowed for events and "affinity groups" that focused on specific races.

The suit states a middle-school teacher was reported to have established a specific "healing space" for "our Asian/Asian-American and Students of Color, *not* for students who identify only as White."

According to a press release from the group on Monday, the day of the settlement, the school system would issue a statement that it "never should have – and never will again – suggest to parents that their children can be excluded from school-sponsored events because of their race."

Parents Defending Education agreed to drop the suit while Wellesley Public Schools made clear the groups are open to any and all students, according to an agreement filed in Boston federal court and obtained by the Associated Press.

The school district said Tuesday the settlement "unequivocally protected" its right to organize such groups and impose a new policy on reporting bias.The statement also said school officials had already made clear affinity groups sessions are open to all students, and that its revised procedure for reporting incidents of bias or discrimination fully protects free speech rights, also according to the wire service.

“Wellesley Public Schools remains free to pursue its goal of providing a safe learning environment free of bias and discrimination for all students, faculty, and staff,” the district said in its statement.

The suit also challenged the school system's "draconian" Bias Reporting Procedure, which authorized the schools to punish speech because others believed it to be "offensive" or demonstrative of "conscious or unconscious bias."

The suit argued that the policy was "overbroad" insofar as it could be applied to "virtually any opinion or political belief."

"This procedure has been replaced and will never be reinstated," reads the group's release.