A teachers union in North Carolina has issued a host of expansive demands it says must be met before schools in the state can re-open, including a suspension on mortgage payments and the implementation of universal healthcare.

The Durham Association of Educators said on its website this week that politicians demanding the re-opening of schools are "prepared to let [teachers] get sick and die."

Calling the COVID-19 pandemic "a game of Russian Roulette," the union acknowledges that while "children are suffering without school," remote learning should nevertheless "remain the default" indefinitely, and that the state's governor "needs to shut down the state to flatten the curve."

In addition to shutting down the state, the teachers also list "concrete policies that have permitted other countries to flatten the curve and return to public life." Among them are "moratoriums on rent and mortgage, universal health care, [and] direct income support regardless of immigration status."

"The United States leads the world in positive cases and deaths, isolated from the rest of the globe," the union writes. "We must fight together, collectively, for changes that will permit our communities to thrive during this pandemic and beyond."

Though the union argues that "COVID-19 rates are rising" in the state, North Carolina's coronavirus dashboard indicates that the state's rising case detections over the last few months appear to be in no small part a function of increased testing there. Testing rates have steadily risen over the last month, while the percentage of positive tests have remained largely flat over that time and even began gradually declining over a week ago.

Deaths, meanwhile, appear to have peaked around two months ago, in late May, and have been declining ever since. 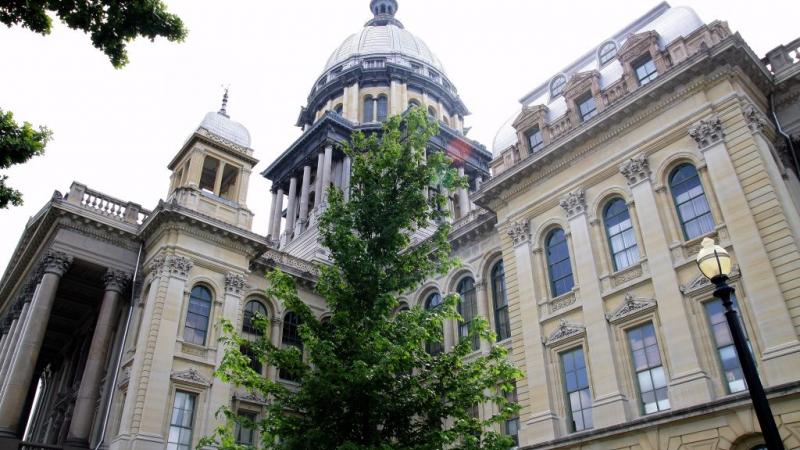 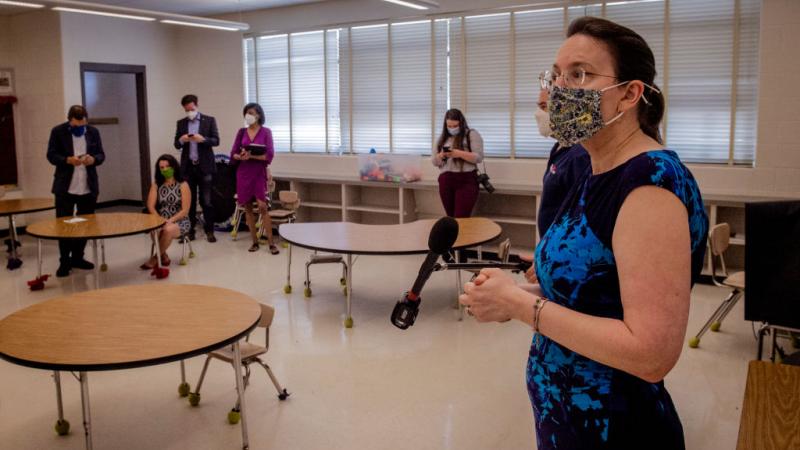