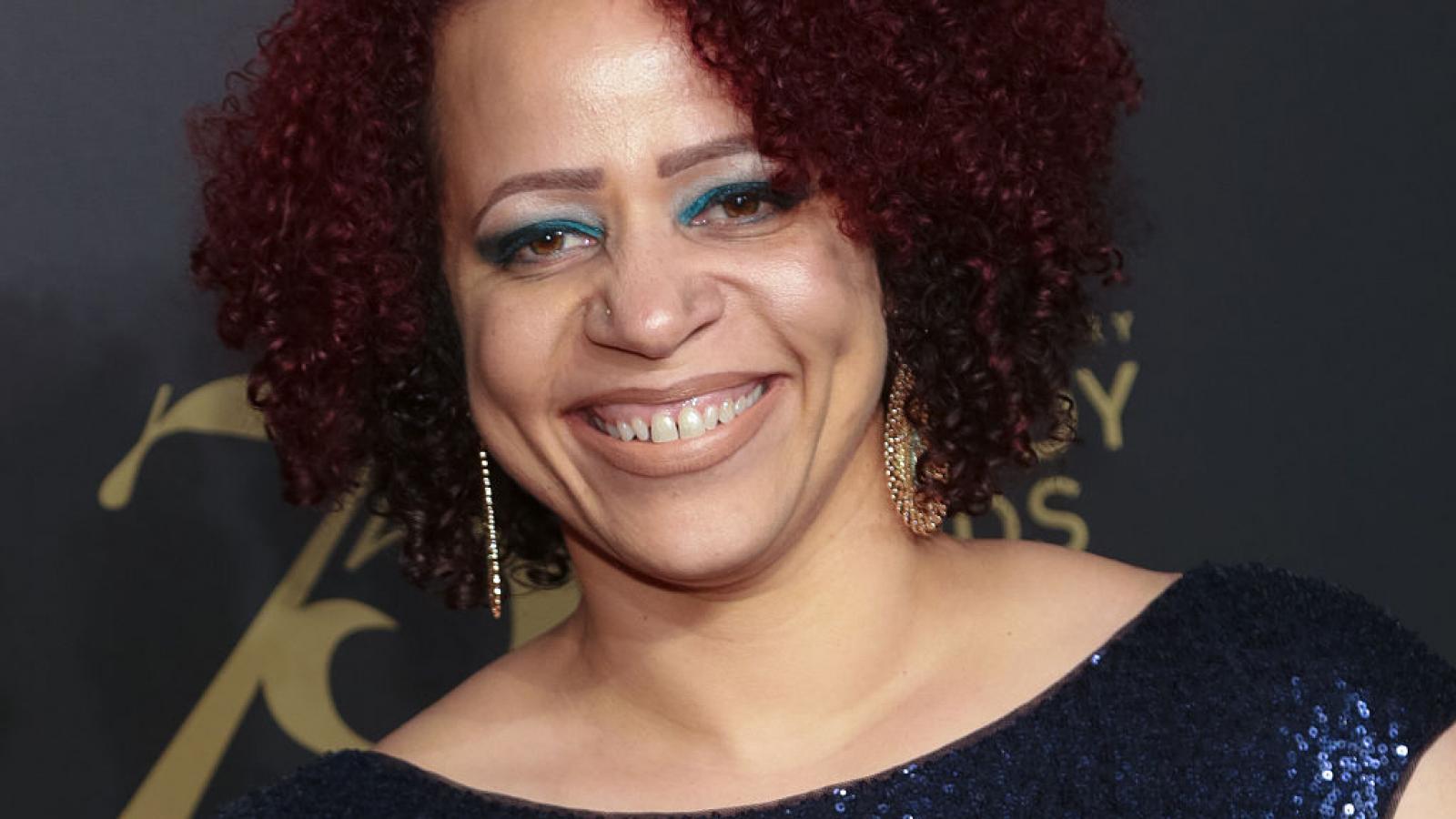 Nikole Hannah-Jones, whose commentary as part of The New York Time's 1619 project, is joining the Howard University faculty, according to an announcement from the school on Tuesday morning.

The announcement follows a contentious public battle at the University of North Carolina at Chapel Hill, a school that initially offered Hannah-Jones a position though denied her tenure.

During a Tuesday morning interview on "CBS This Morning," Hannah-Jones said the decision not to join the UNC faculty was "very difficult" for her, but that she believed the decision about her tenure was delayed due to discrimination against her as a black woman, in addition to political opposition to her work.

"It's not my job to heal the University of North Carolina," the journalist told Gayle King.

Joining Hannah-Jones at the historically black Howard University this summer is noted author Ta-Nehisi Coates. Hannah-Jones will be awarded tenure at Howard, while Coates will be a writer-in-residence at the D.C.-based university's College of Arts and Sciences.