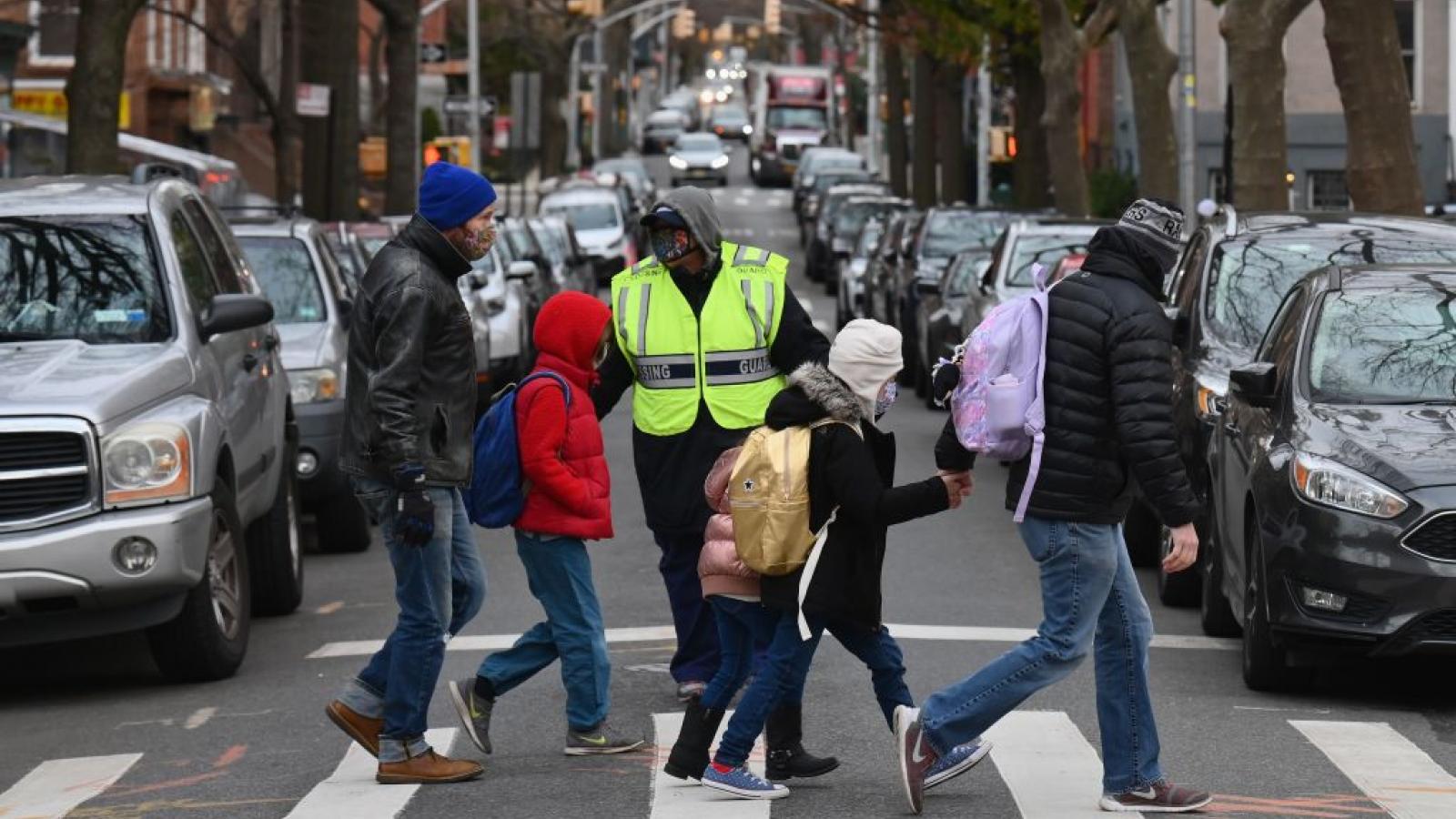 David Banks, the new chancellor of New York City public schools, is asked all school superintendents to reapply for their positions as personnel turns over at the Department of Education, according to a report from the New York Post.

After the personnel turnover at the city's Education Department, which typically come with the a new mayoral administration, Banks is now focused on roles that interact more directly with schools and students.

"Chancellor Banks’ vision of a re-imagined school system hinges on having excellent leaders at every level focused on delivering for students and families," said a department spokesman. “We will continue to build out a leadership team that provides the streamlined and responsive supports our students and educators deserve.”

Banks was previously president and CEO of the Eagle Academy Foundation and the founding principal of The Eagle Academy for Young Men – the first school in an expanding network of all-boys public schools in the city.

Prior to Eagle Academy, Banks began his career as a school safety officer, then a teacher before becoming the first principal at the Bronx School for Law. A source close to Banks told The New York Post that because of his history as a principal, the new chancellor understands what it looks like "trying to navigate the bureaucracy."

Banks says he is focused on getting administration funding into the school system, the largest in the country, and eliminating unnecessary positions.

"I’m committed to drastic change," he said. "The intention here is to save millions of dollars for the system that gets pushed closer to schools. ... I'm not here to placate and make people feel good. I came here at the behest of the mayor to bring real change, and it is coming."