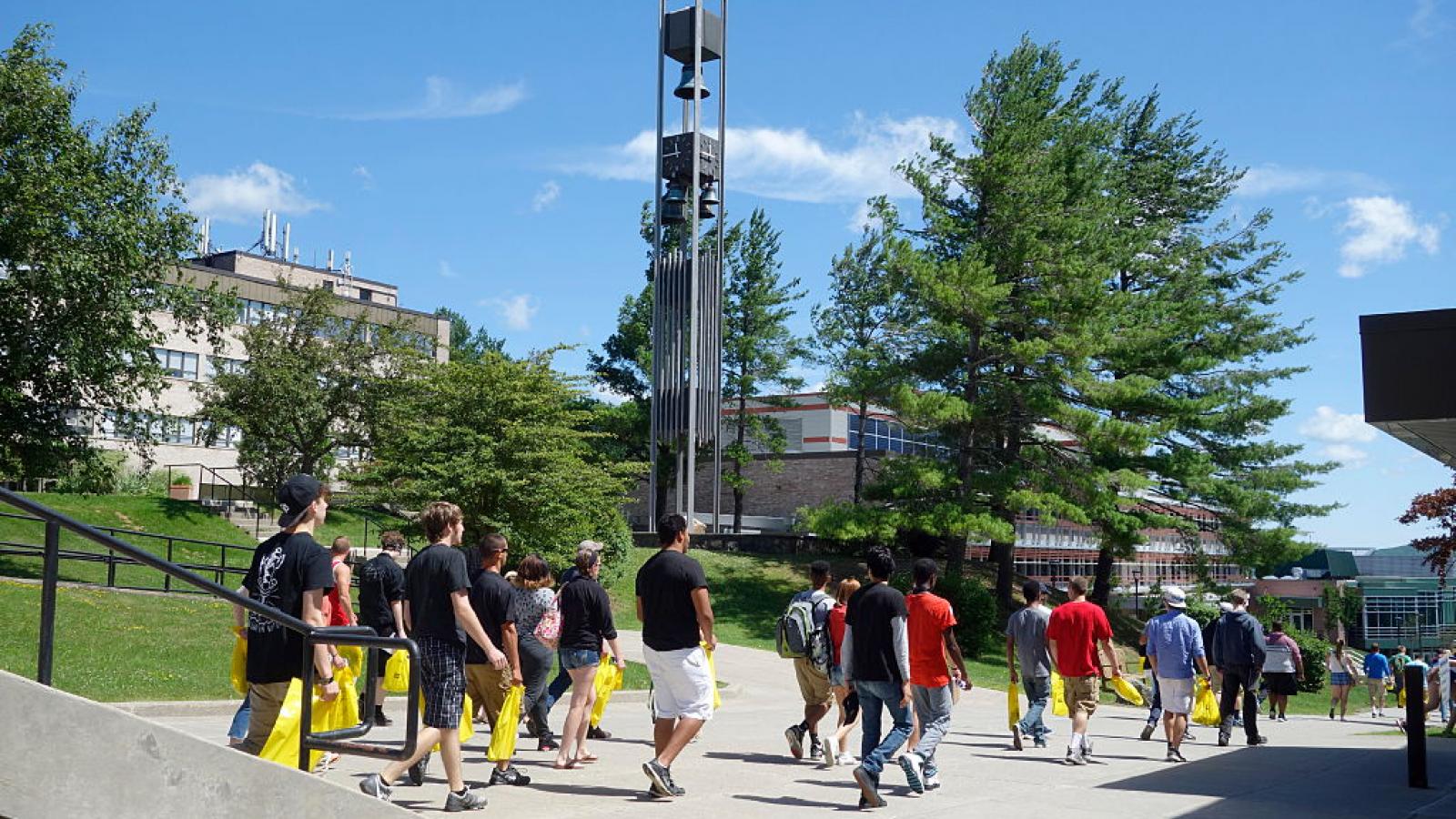 Stone Foltz, a sophomore business student at the university, was hospitalized Thursday after attending the party at which alcohol was being served. He was in critical condition for three days at the ProMedica Toledo Hospital before dying Sunday.

"At this time we are gathering all of the facts leading to his untimely death and we have no interest in commenting on speculation," Foltz attorney Sean Alto told ABC News. "However, we do ask that you please show respect and consideration for Stone’s family. Despite their unbearable grief, they agreed to donate Stone’s organs so that others may have a second chance at life."

The university said in a statement Saturday the Delta Beta Chapter of Pi Kappa Alpha Fraternity had been placed on administrative suspension for their reported hazing activity.

The statement also said the fraternity is working with local law enforcement, which is leading the investigation into the death.

The Pi Kappa Alpha Fraternity's national chapter said it was "horrified and outraged" by Foltz's death.

"We extend our deepest and sincere sympathy to the student's family and friends and all of those affected by this tragic loss," the fraternity said.

The university, in Bowling Green, Ohio, also said there will be a full investigation of the activities at all greek organizations off-campus as a result of the alleged hazing incident.