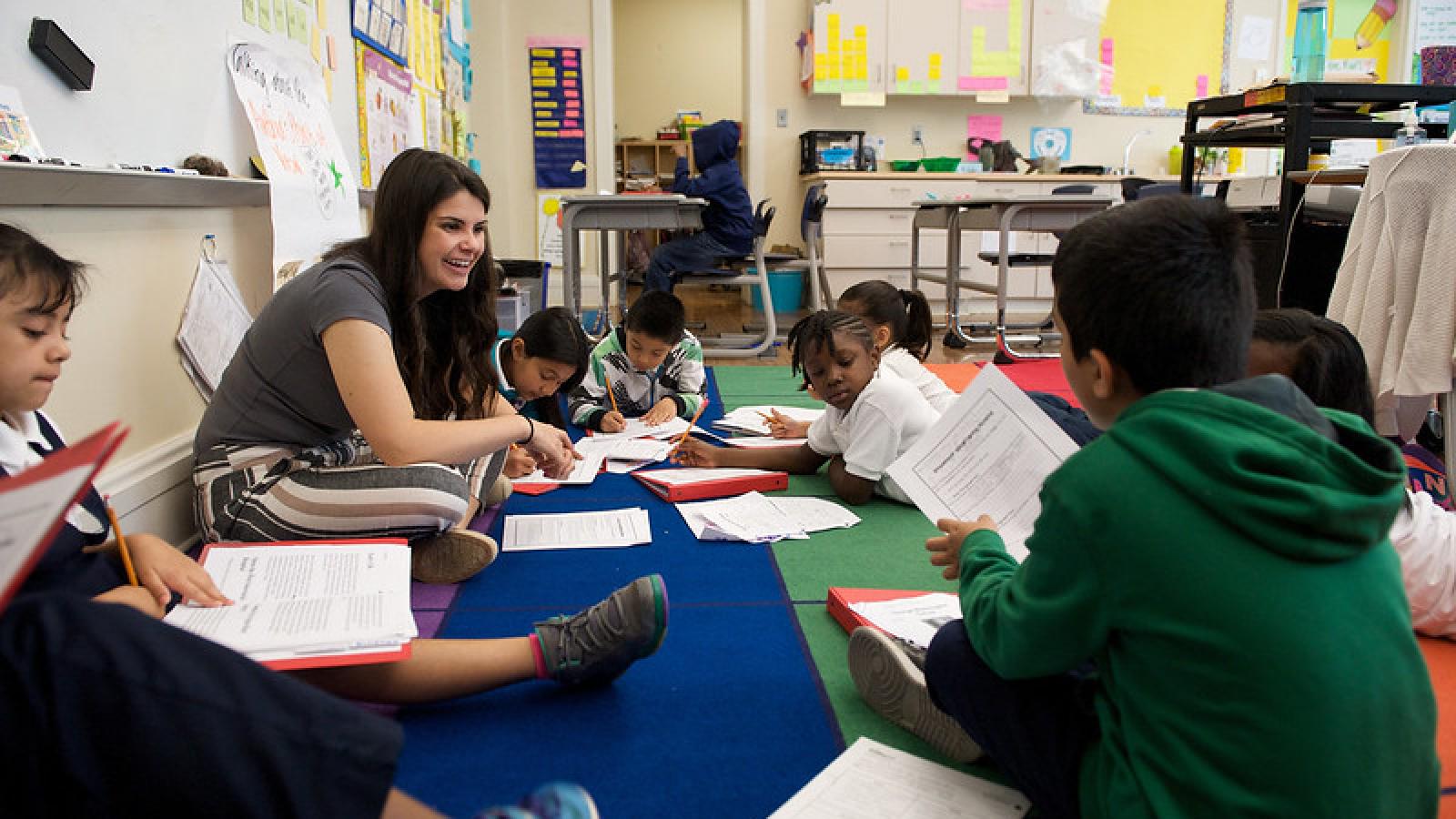 The Oklahoma State Board of Education disciplined both Tulsa Public Schools and Mustang Public Schools last week for reportedly violating a law preventing Critical Race Theory from being taught in public schools.

The state board determined at a meeting on Thursday that the two school districts violated HB 1775, which broadly prohibits race- or sex-based discrimination.

The board reviewed a complaint filed against Tulsa Public Schools claiming that a third-party vendor provided training to teachers, but not to students, in August 2021, months before HB 1775 went into effect

Some Democratic state lawmakers criticized the board's decision against Tulsa.

"First of all, again, no evidence has been presented in this body and there are board members saying they don't have the evidence but they are taking votes on something that is really significant," Rep. Regina Goodwin, D - Tulsa, said.

The complaint about Mustang Public Schools, filed in January 2022, was against a teacher for performing an anti-bullying activity with students.

"I don't know how a reasonable person could discern that this was coming," he wrote in a statement.

The districts both said they made changes immediately following the complaints.