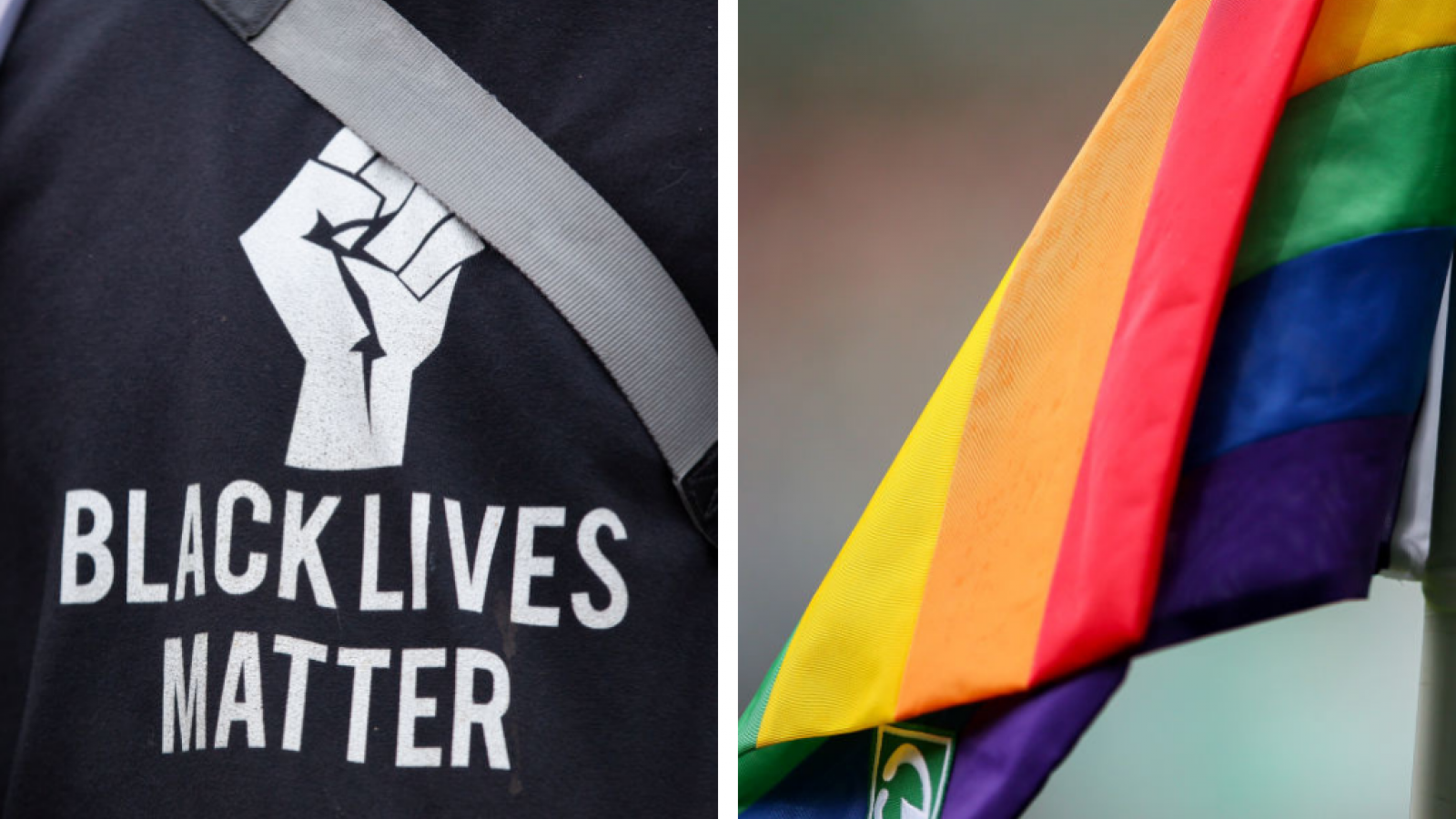 A school board in Oregon is receiving backlash following its recent ban on educators displaying Black Lives Matter signs and gay pride symbols.

Newberg, which is situated just outside of Portland, now finds itself the site of the latest skirmish in a pitched struggle between traditional and woke approaches to education being waged in school systems across the country.

Last week, members of the Newberg School Board passed an ordinance that bars educators from displaying any signs or symbols related to BLM or LGBTQ+ pride.

According to the Associated Press, following the ban, the City Council issued a declaration condemning the school board for passing the ordinance. Members of the state Legislature also issued a statement criticizing the motives behind the ban.

Despite receiving widespread criticism, the four-member conservative majority on the board is holding firm under pressure.

Member Brian Shannon, who proposed the ban, said lawmakers from Portland should keep out of the school district's business and instead focus on other issues impacting the community, such as homelessness in the area.

Opponents of the measure say the ban has emboldened racists. On Sept. 17 a special education teacher was placed on administrative leave after coming to school in black face. The faculty member said they were protesting the state's vaccine mandate by dressing up as Rosa Parks, despite being Caucasian.

So far the school board has not said what prompted the ban or explained why it only targets two political groups, rather than political expression as a whole.

The American Civil Liberties Union has launched a lawsuit against the board, stating that its ban violates the First Amendment.