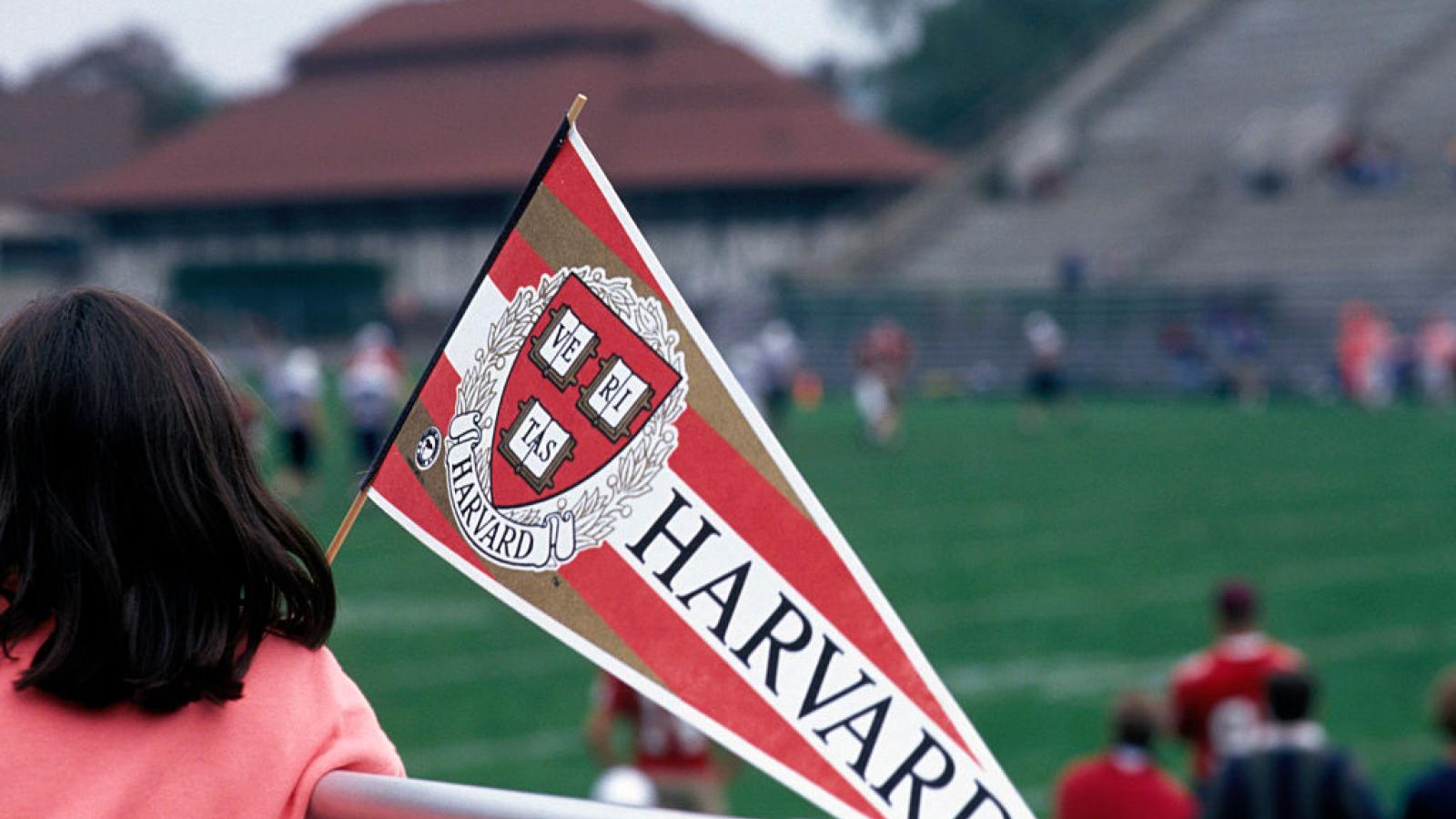 Even if the Supreme Court agrees this week to hear a challenge to Harvard's race-based admissions process and rules against the university, the battle may continue for much younger students, according to a litigant against racial preferences.

The Pacific Legal Foundation (PLF) is suing to block a new admissions policy at Northern Virginia's elite public Thomas Jefferson High School for Science and Technology that would sharply cut its proportion of Asian-American students. The group won an early legal victory in March.

PLF attorney Chris Kieser told a Tuesday panel discussion on the Harvard litigation, which also concerns alleged discrimination against Asian-American students, that similar admissions practices have exploded in the nation's K-12 schools in the past five years.

"I wonder if that is a direct result of people worrying that there's a sunset" for racial preferences in higher education, he said, referring to Justice Sandra Day O'Connor's majority opinion in Grutter v. Bollinger, which upheld the University of Michigan law school's race-conscious admissions program.

Such policies "must be limited in time," as even the law school conceded, O'Connor wrote 18 years ago. "The Court expects that 25 years from now, the use of racial preferences will no longer be necessary to further the interest approved today."

O'Connor turned out to be the swing vote in Grutter, a role that shifted to Justice Anthony Kennedy in two challenges to University of Texas policies that "split the baby," said Curt Levey, president of the Committee for Justice, who successfully challenged racial preferences in a 1996 appeals court ruling.

If the high court accepts the Harvard case, Levey thinks the compromise position is taking O'Connor literally and giving colleges a deadline to phase out racial preferences. "We're not overturning Grutter," the majority opinion could say. "O'Connor said 25 years, and we're sticking to that."

Justice Brett Kavanaugh would likely be the swing vote, given that Chief Justice John Roberts is "very politically correct these days," according to Levey.

Edward Blum, whose group Students for Fair Admissions is suing Harvard, thinks Roberts can still surprise. The chief justice wrote the "very consequential opinion" striking down federal preclearance requirements for election law changes in 2013, he said. "To this day he is vilified for that."

He credited a 2012 essay by Silicon Valley entrepreneur Ron Unz on the "Asian penalties" in Ivy League admissions for prompting a surge of interest in his work after Blum's mixed results challenging University of Texas policies on behalf of white student Abigail Fisher.

He identified George Floyd's death in Minneapolis as the turning point for schools and corporations to openly promote special benefits based on skin color, especially for blacks, as a response to systemic racism.

As long as certain minorities have "somewhat lower test and grade scores," these institutions will always clamor for racial preferences, Levey said. The practical effect is that Ivy League schools "rob" students from less prestigious schools without helping the neediest students, such as inner-city black students.

Courts have long provided a different rationale for the constitutionality of race-based admission — the educational benefits of a diverse learning environment. It has always been a "disingenuous rationale" because the policies aren't intended to help "white kids get a better education," Levey said.

That actually seems to be the intent of the admissions change at TJ, as the elite Northern Virginia school is known, Kieser said. Fairfax County is 60% white, but the school is only 20% white. Asian Americans, who account for nearly three-quarters of the school population, "are the only race who's being discriminated against."

The Fairfax school board eliminated the entrance exam requirement for TJ and imposed subjective "holistic evaluation" factors, some of which were "simply designed to hurt" overrepresented populations, Kieser said. The school now expects 40% fewer Asian-American students next year, which is "not by accident," he added.

PLF's K-12 litigation efforts may run headlong into race-neutral alternatives such as the "Top 10 Percent Law" in Texas, the lawyer said.

It's challenging schools that use "race-neutral criteria as a proxy for race" to create racially balanced student populations. One in New York City is using "disadvantage criteria" to exclude heavily Asian-American middle schools from eligibility for a low-income high school admissions program, even for students who qualify as low-income, Kieser said.

While the ultimate target for advocates of racial preferences appears to be eliminating standardized tests, they don't usually argue in court that the tests are discriminatory, according to Levey. The irony is that standardized tests were initially promoted as a way to expand elite college admissions beyond prep school students.

This was the problem Harvard faced a century ago when Jewish applicants started dominating its admissions test, Blum said. "This was unacceptable to the Yankee bluebloods ... this was the birth of holistic admissions" still used by Harvard today.