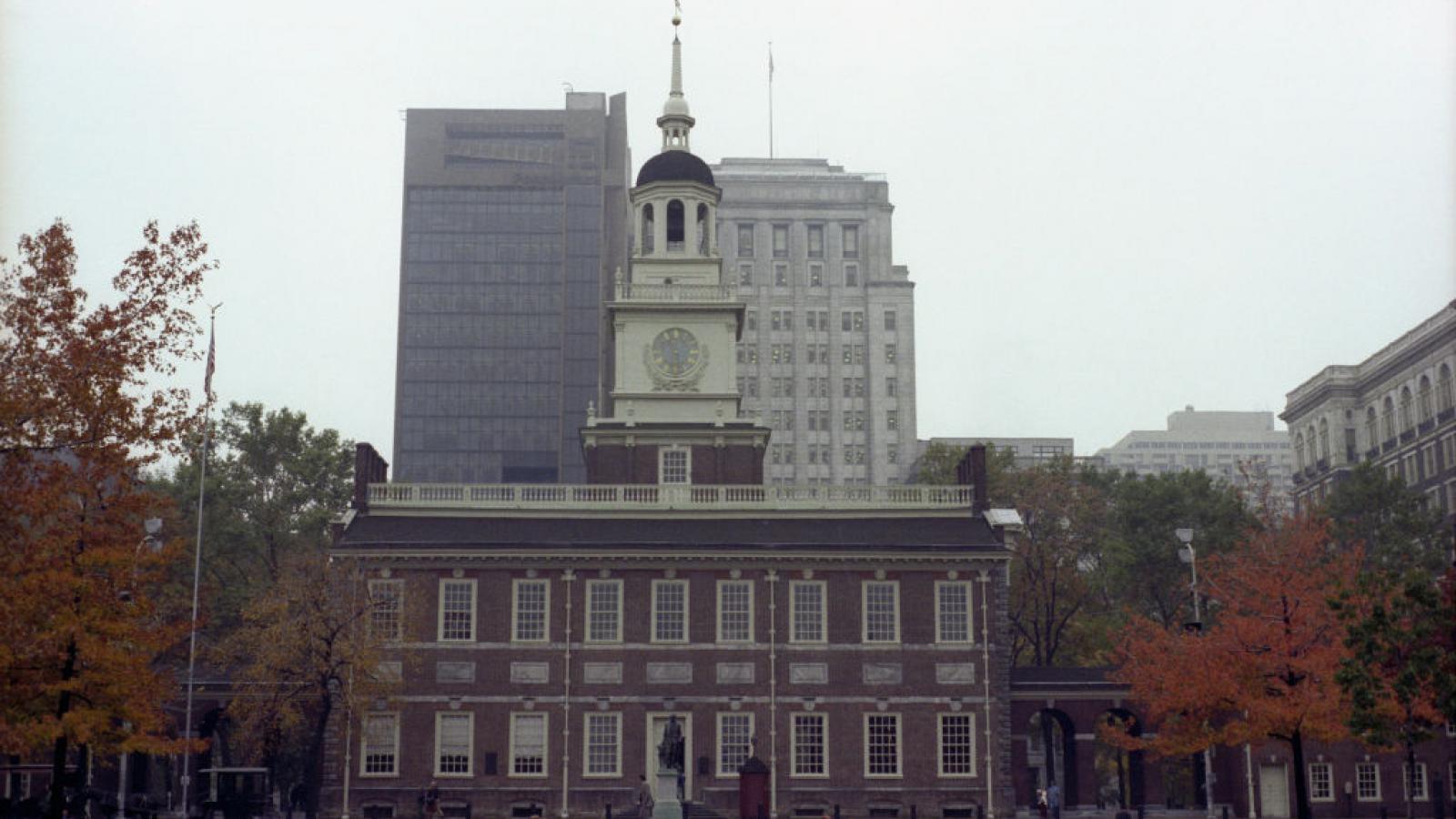 Leaders of the famed Rutgers University in New Brunswick, New Jersey hastily apologized this week after condemning the recent wave of violent anti-Semitism across the U.S., claiming that the original condemnation did not show enough support for Palestinian members of the university community.

In the original letter, published on Wednesday by university Chancellor Christopher Molloy and Provost Francine Conway, the administrators slammed "the sharp rise in hostile sentiments and anti-Semitic violence in the United States."

"This recent resurgence of anti-Semitism demands that we again call out and denounce acts of hate and prejudice against members of the Jewish community and any other targeted and oppressed groups on our campus and in our community," they wrote, urging students to take advantage of various on-campus resources if they have been the victims of discriminatory incidents.

In a letter published Thursday, the administrators offered "an apology" to the university community, claiming the original message "failed to communicate support for our Palestinian community members."

"We sincerely apologize for the hurt that this message has caused," they wrote, claiming: "Our goal of creating a beloved community will not be easy, and while we may make mistakes along the way; we hope we can all learn from them as we continue this vital work together."