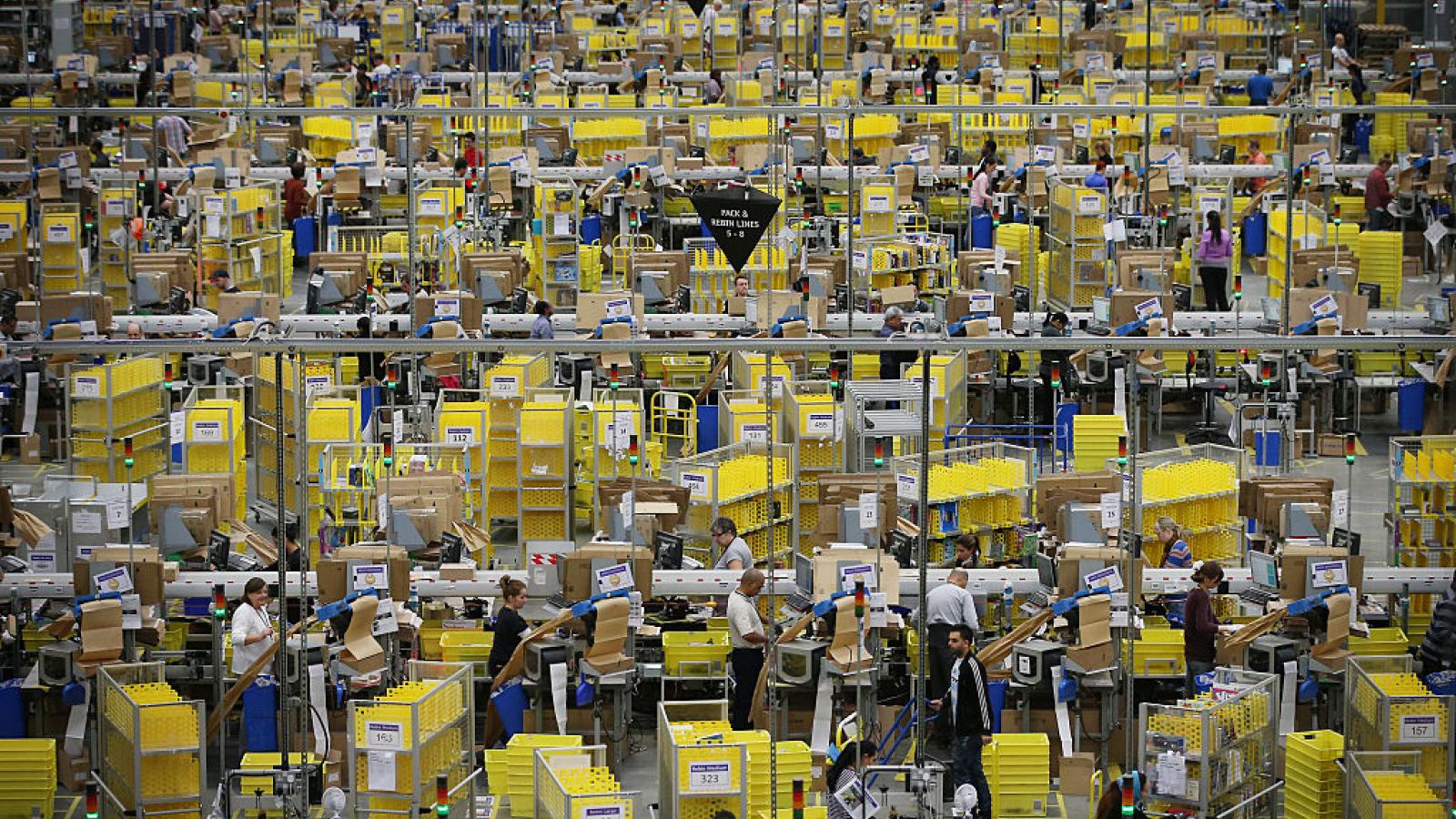 The Job Creators Network Foundation launched a campaign this week to expose Amazon's efforts to lobby the government to pass a $15-an-hour federal minimum wage, which the group is calling a potential "deathblow to the thousands of small businesses already hanging on by a thread."

The foundation, which is a branch of the Job Creators Network small business advocacy group, argues Amazon's backing of the wage hike — through lobbyist groups and op-eds — is in fact a "thinly veiled" effort to shutter small business competitors. The group believes that after a year of pandemic shutdowns, most small businesses are teetering on the the brink of collapse and that such a wage increase could be the death knell for a significant number of these businesses.

On Thursday, the foundation is running a full page ad in The Wall Street Journal to promote its campaign.

"Amazon executives may be fooling the mainstream media into believing their push for a higher minimum wage is to help workers, but small businesses aren't falling for their tricks," foundation Elaine Parker said. "More than doubling the federal minimum wage will crush small business competitors across the country and could eliminate 2.7 million jobs. This campaign is just one of many ways the Job Creators Network Foundation is following through on its mission to educate Americans about the real world impact bad government policies have on businesses, their employees and the economy."