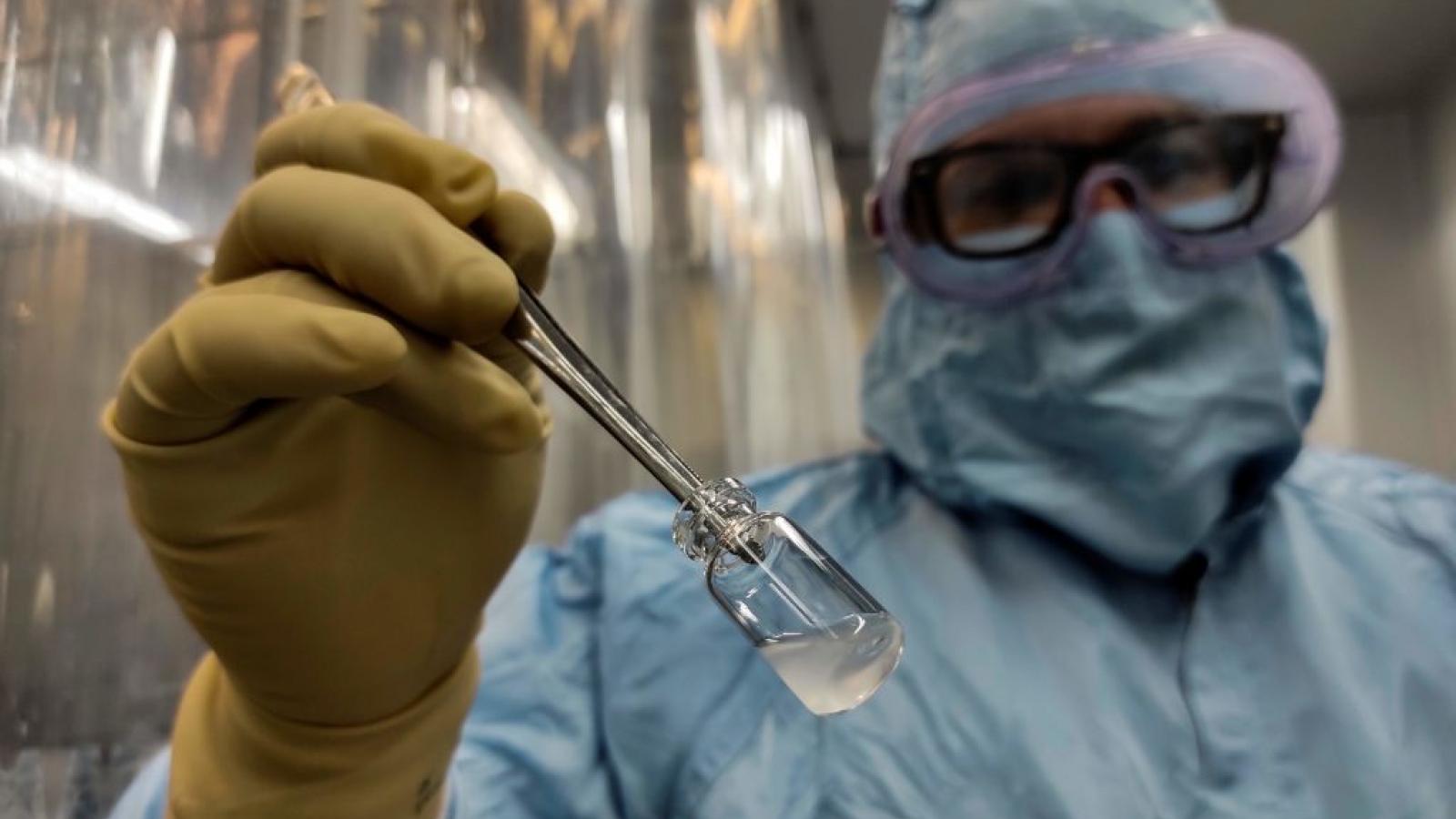 A group of students at a Catholic Jesuit university in Nebraska are suing the school for refusing to grant a religious exemption to the institution's COVID-19 vaccine mandate.

On Sept. 8, students who had not filed proof of receiving the vaccine began receiving notifications from the university that their school accounts had been placed on hold. Some students learned they would no longer be allowed to attend classes until their medical records had been appropriately updated.

Initially, the school opted to issue religious exemptions before any of the vaccines had received full FDA approval, but once the Pfizer-BioNTech shot received sign off in late August, Creighton informed students of their new medical obligation.