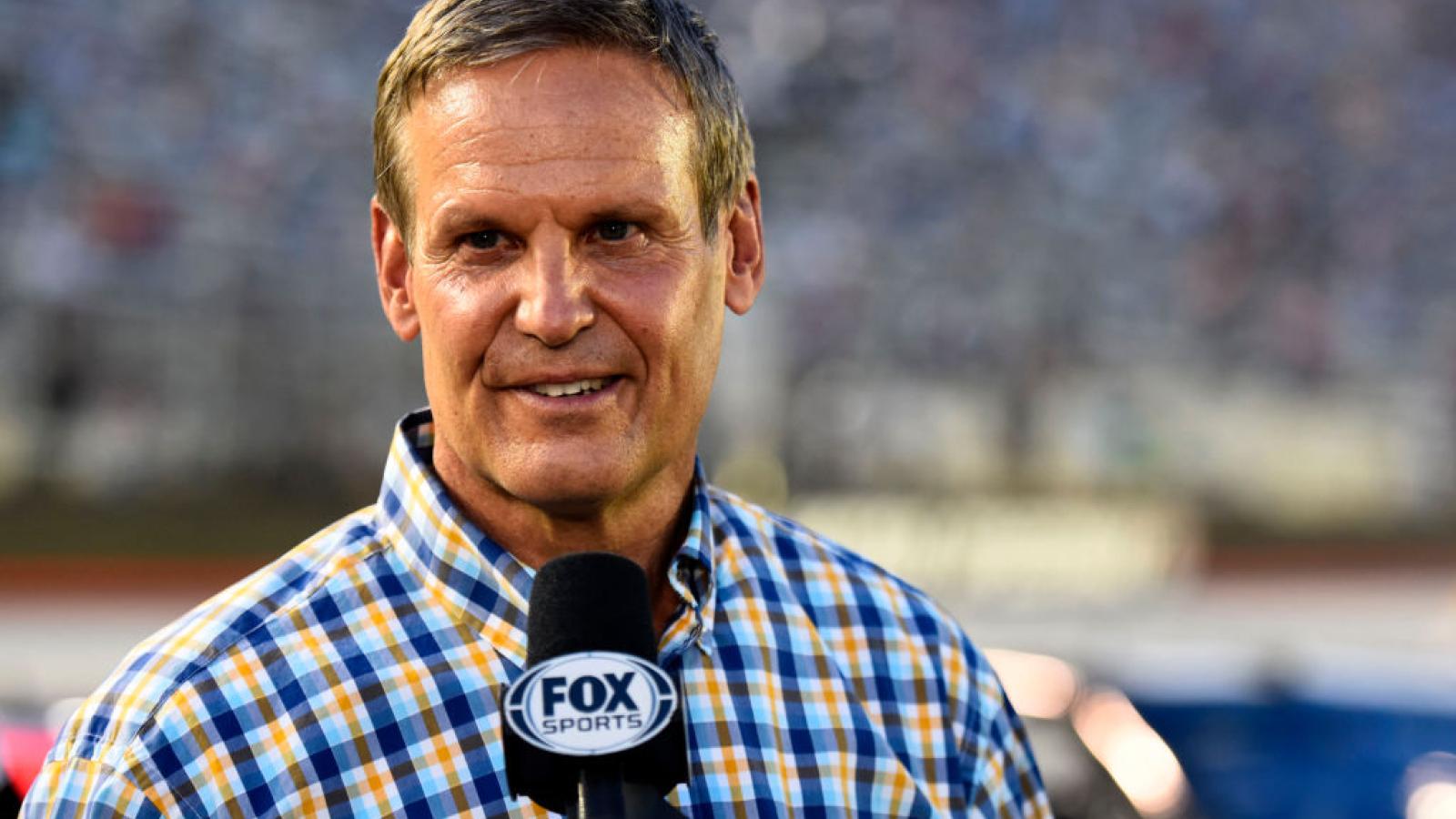 Tennessee GOP Gov. Bill Lee has invited the private, conservative Hillsdale College to help open charter schools in his state as alternatives to public school that families and others in the state believe have far too liberal curriculum.

Lee is making available as much as $32 million in public funds for the charter schools, which receive taxpayer funding to operate but are privately run.

They have traditionally served as an alternative to families with children in under-performing public schools.

The Hillsdale charter schools are neither owned nor managed by Hillsdale. Instead, the schools enter agreements to use the Hillsdale curriculum, and the small Michigan college provides training for faculty and staff, as well as other assistance – all free of charge, according to The New York Times.

A Hillsdale official told Just the News on Thursday it has received three application to participate in the Tennessee program.

Hillsdale calls its lessons the "1776 Curriculum."

School officials say the name is not in response to The New York Times' "1619 Project" about so-called Critical Race Theory – which suggests America is inherently racist – but is "inspired by a deep admiration and respect for America's Founders and the principles they expressed.

Public school parents have in recent months expressed large concerns about variations of critical race theory being taught to their children and have repeated brought their arguments to the public forum – including open school board meeting.

Critics of the 1776 Curriculum say it has an overly positive take on American history.

"It talks about the enormity of slavery, but in almost every case, everything that’s bad about America will be undone by what is good. Almost, literally, that American ideals will overcome whatever evils may be there," Sean Wilentz, a Princeton professor told The Times.

Lee recently told Tennessee lawmakers: "For decades, Hillsdale College has been the standard-bearer in quality curriculum and in the responsibility of preserving American liberty. I believe their efforts are a good fit for Tennessee."