It's 'very tough timing for her,' Clyburn said 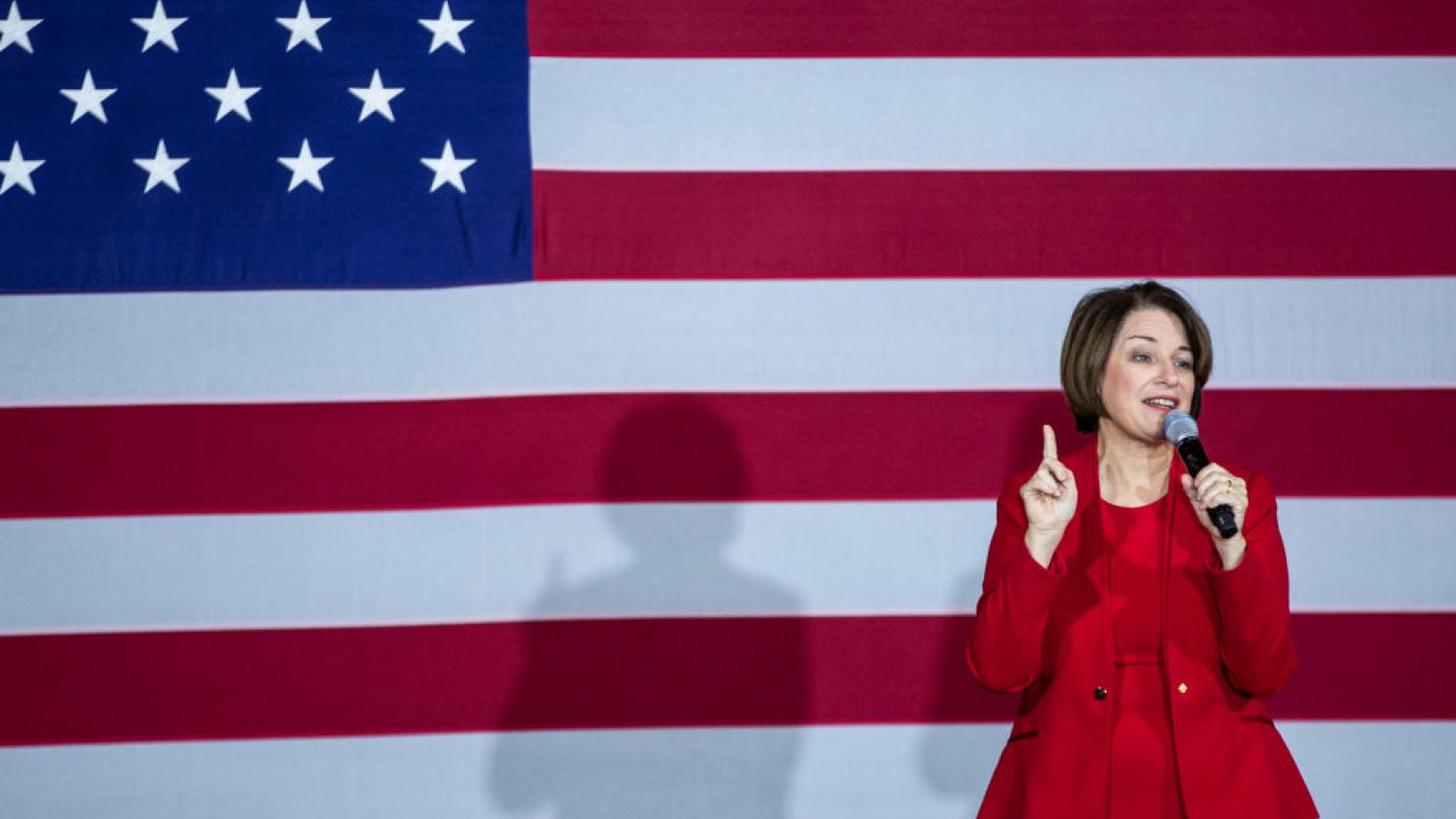 South Carolina Democratic Rep. Jim Clyburn said Friday that the death of George Floyd at the hands of Minneapolis police officers has made it less likely that Joe Biden, the party's presumptive presidential nominee, will choose Minnesota Sen. Amy Klobuchar as his running mate.

Floyd's death after a violent arrest by Minneapolis police and the resulting, nationwide protests come at a "very tough timing" for Klobuchar, Clyburn argued.

He seemed to suggest that having a running mate from the flashpoint region of Minnesota might dissuade Biden from choosing her.

In addition, Klobuchar has been accused of being slow to demand punishment for the arresting officers.

Also, Klobuchar, who previously served as the attorney for Hennepin County, which includes Minneapolis, has been criticized after Floyd's death for not aggressively prosecuting police brutality while in that post.

The current attorney for the county has charge the police officer who kneeled on Floyd's neck prior to his death with murder and manslaughter.

Biden said this week that the ongoing strife in that state has "nothing to do with my running mate."

Clyburn said his own assumptions were a "gut feeling."

Biden has promised to pick a woman for his running mate, though which woman in particular he has not revealed yet. He has said that he has multiple "women of color under consideration" for the spot.