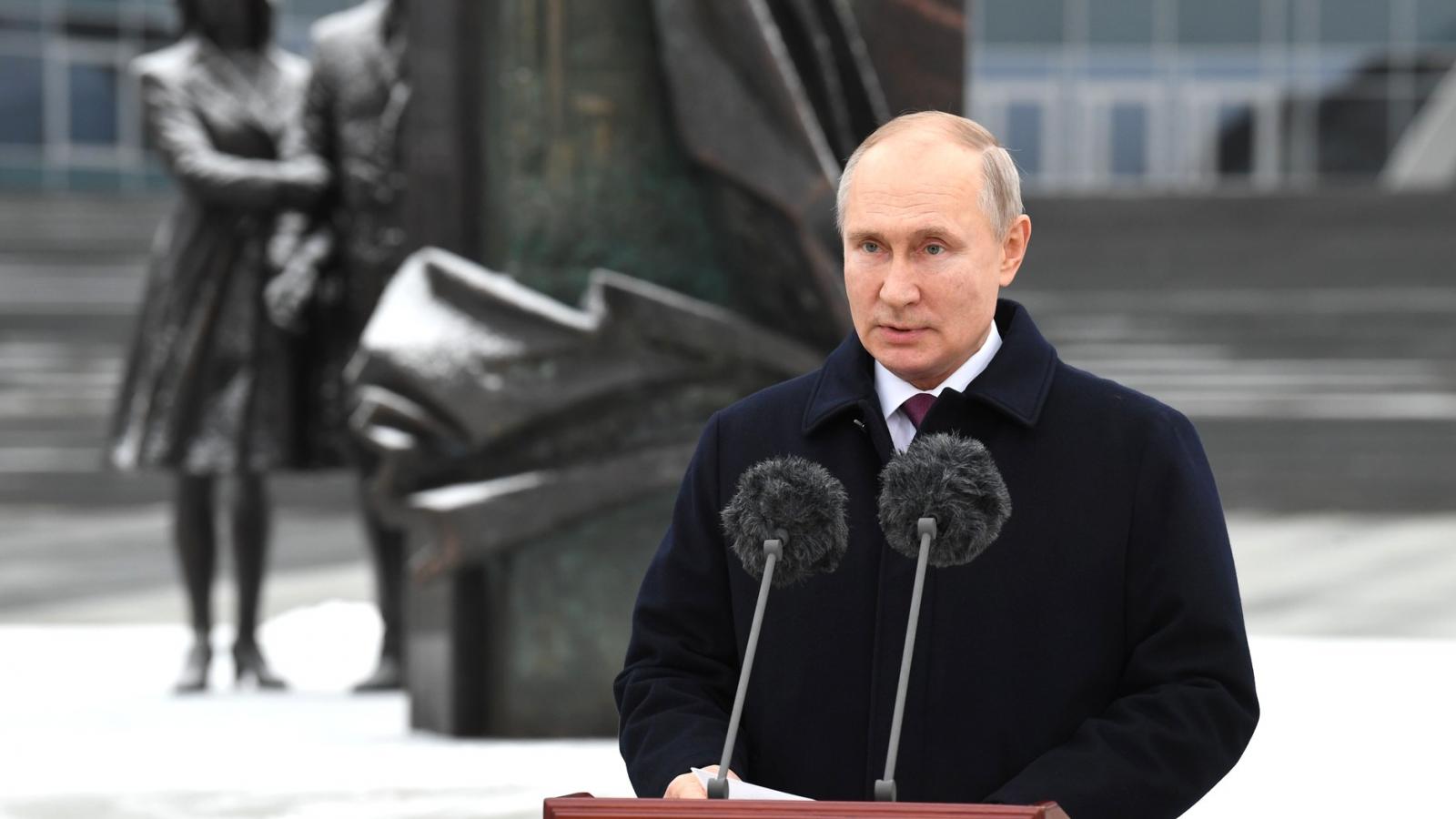 Apple and Google on Friday removed from online stores a smartphone app that tells Russia voters which candidates are likely to defeat those backed by Russian authorities, as polls opened for balloting in the country's parliamentary election.

The tech giants made the decision under pressure from the Kremlin, according to the Associated Press.

Russian authorities have sought to suppress the use of Smart Voting, a strategy designed by imprisoned opposition leader Alexei Naval, the wire service also reports.

Having Kremlin-favored candidates in the parliament is considered an important part of President Vladimir Putin's efforts to tighten his grip on power ahead of the 2024 presidential polls,

Russian officials reportedly told Apple and Google in recent weeks that failing to remove the apps will be interpreted as interference in the election and make the tech giants  subject to fines.

The upper house of Russia's parliament, the Federation Council, said after meeting Thursday with Apple and Google representatives that Apple agreed to cooperate with Russian authorities.

Neither company responded Friday to a request from the Associated Press for comment.

Google was forced to remove the app because it faced legal demands by regulators and threats of criminal prosecution in Russia, according to a person with direct knowledge of the matter. The person also said Russian police officers visited Google’s offices in Moscow to enforce a court order to block the app.

Kremlin spokesman Dmitry Peskov said Friday the app was "outside the law" in Russia.