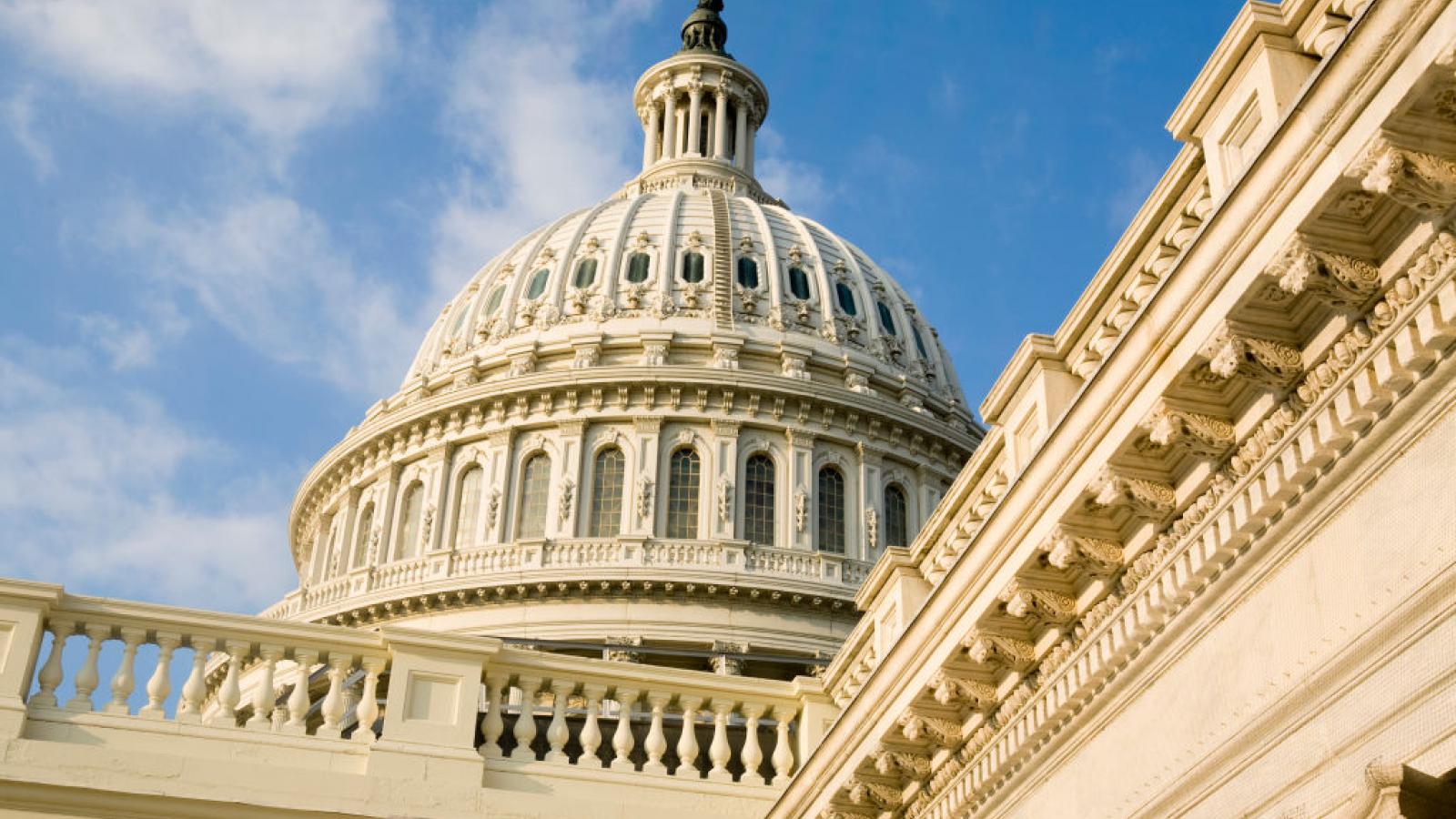 US Capitol in 2008
(Brendan Hoffman/Getty Images)
By Alex Nitzberg

Businessman Bernie Moreno has launched a bid to fill the Senate seat currently occupied by Sen. Rob Portman, who announced earlier this year that he will not seek another term in office in the upcoming election.

"Four years ago, we sent Donald J. Trump, an outsider and businessman to Washington to shake things up, and he did. We need to protect his victories," Moreno said in a campaign video.

The candidate said that he backs term limits for Washington politicians and he will combat "the cancel culture of the socialist left."

The 54-year-old came to the U.S. at the age of 5 and became a citizen when he was 18, according to the Cincinnati Enquirer.

"Many years ago, my mom boarded a plane for America with my five brothers, my sister and me. That flight changed our lives forever," Moreno said in the campaign video. "I came from a country surrounded by the ideology of radicals like Fidel Castro and Che Guevara, who promised to give everyone all they needed and solve all their problems, just like Bernie Sanders and AOC are doing today. That's the exact opposite of American democracy and the American dream. But Biden, Harris, the extreme left, their allies in the media, big tech and universities push socialism at every turn, using cancel culture to completely silence us.

"That's not what drew my family to America. This is personal to me. My parents came here legally because they wanted us to see that in America we could accomplish anything, but only in America" Moreno said.

Richard Grenell, who during part of Trump's tenure in office worked as acting director of National Intelligence and as U.S. Ambassador to Germany, is supporting Moreno's candidacy and serving as chairman of the campaign's national steering committee, according to Fox News.

"Bernie Moreno will be the D.C. outsider who won't be concerned what the Washington types think of him. Just like President Donald J. Trump did, Bernie Moreno will challenge the political system and establishment of D.C.," Grenell said, according to the outlet.

Moreno will be competing in the GOP primary against multiple other candidates who have also mounted election bids.