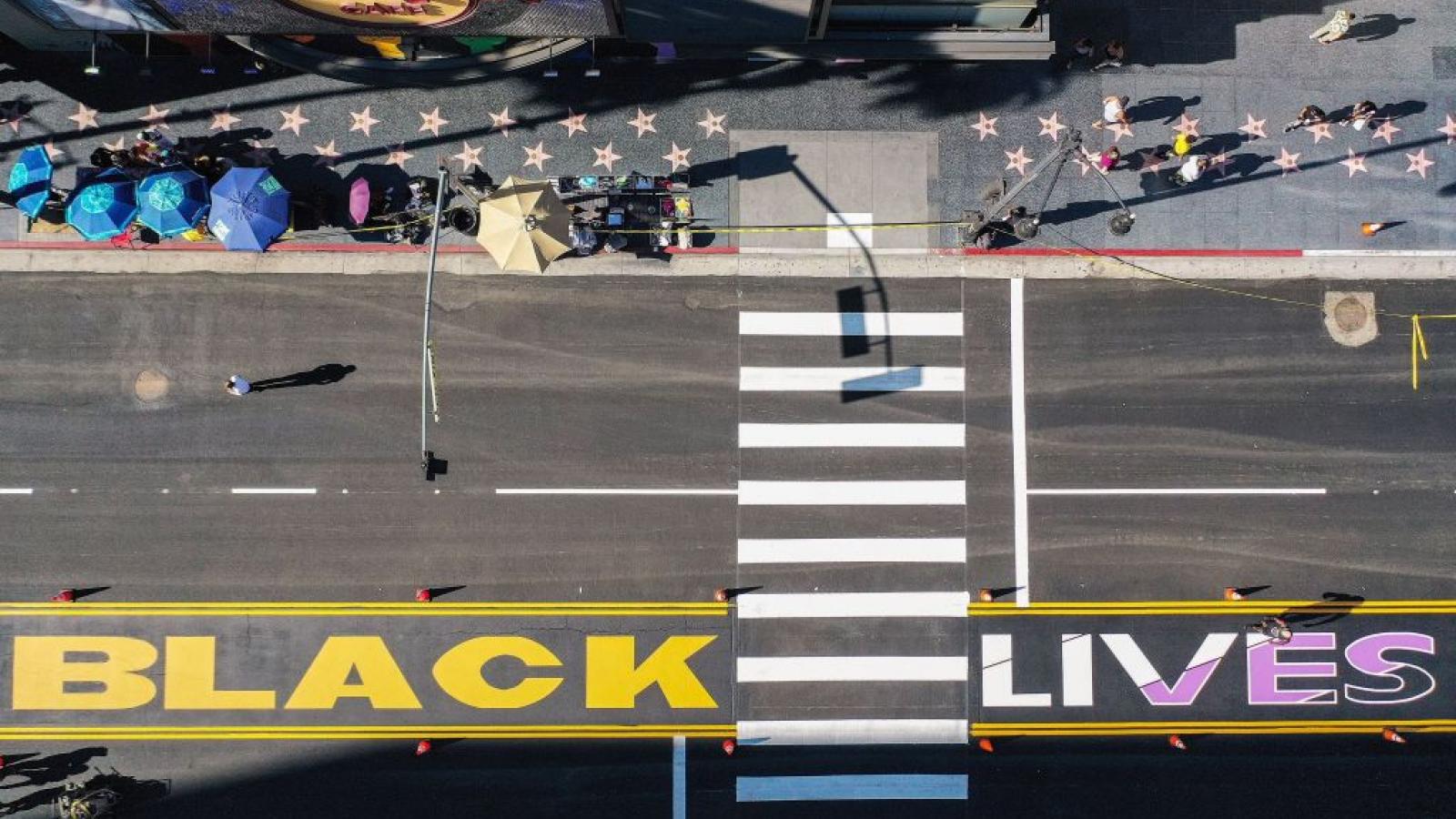 A so-called "anti-woke" candidate won a bitter race for a school board seat in Southlake, Texas, a suburb of Dallas.

Saturday, Hannah Smith, a Southlake lawyer and former clerk for Supreme Court Justices Clarence Thomas and Samuel Alito, won a race for a seat on the Carroll Independent School District board, nine months after the district introduced a controversial critical race theory curriculum in classrooms, according to NBC News.

"The voters have come together in record-breaking numbers to restore unity," Smith said Saturday after being declared the winner. "By a landslide vote, they don't want racially divisive critical race theory taught to their children or forced on their teachers. Voters agreed with my positive vision of our community and its future."

The plan was brought about due to an incident that occurred in the school district in 2018. A viral video showed white students from the district chanting the N-word.

The plan, called the Cultural Competency Action Plan, was released last summer. It called for cultural training of staff and students, reporting and tracking instances of racism, and creating a director of equity and inclusion.

The plan was met with fierce opposition by students and parents alike. The Southlake Families PAC was formed days after the plan was proposed, calling it "reverse racism" and "diversity police." The PAC raised more than $200,000 for Saturday's election and helped win every race for the "anti-woke" candidates, including Smith, two city council seats and the mayor.