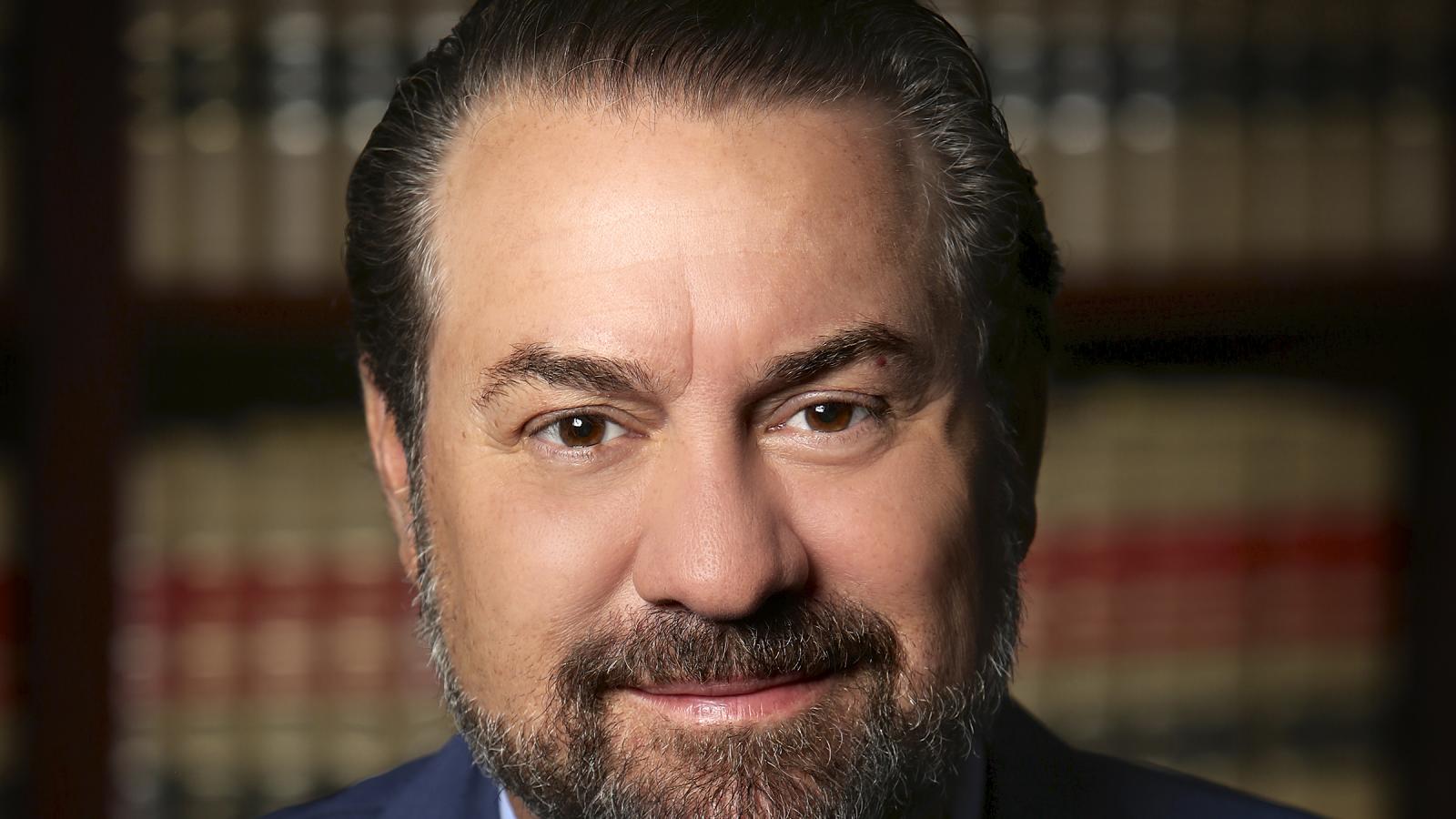 Arizona Attorney General Mark Brnovich declared Friday he would take "all necessary actions" to investigate any irregularities uncovered by a state Senate-order audit of the November 2020 election in his state.

His comments on Twitter came as leaked copies of the draft audit flagged tens of thousands of ballots cast in the last election as suspect and requiring more investigation.

The drafts recommended the Republican attorney general take the lead investigating many of the issues, including a possible canvas of voters flagged as having problems.

"I will take all necessary actions that are supported by the evidence and where I have legal authority," Brnovich tweeted a short while before the final official audit results were to be released. "Arizonans deserve to have their votes accurately counted and protected."

In a separate statement, the attorney general said his election integrity unit would investigate the audits findings.

“The Arizona Attorney General's Office (AGO) has an Election Integrity Unit (EIU) that will thoroughly review the Senate's information and evidence. The AGO cannot comment on specific allegations until its review is complete,”’he said

Brnovich is considered a top Republican contender for the 2022 Senate race in Arizona.