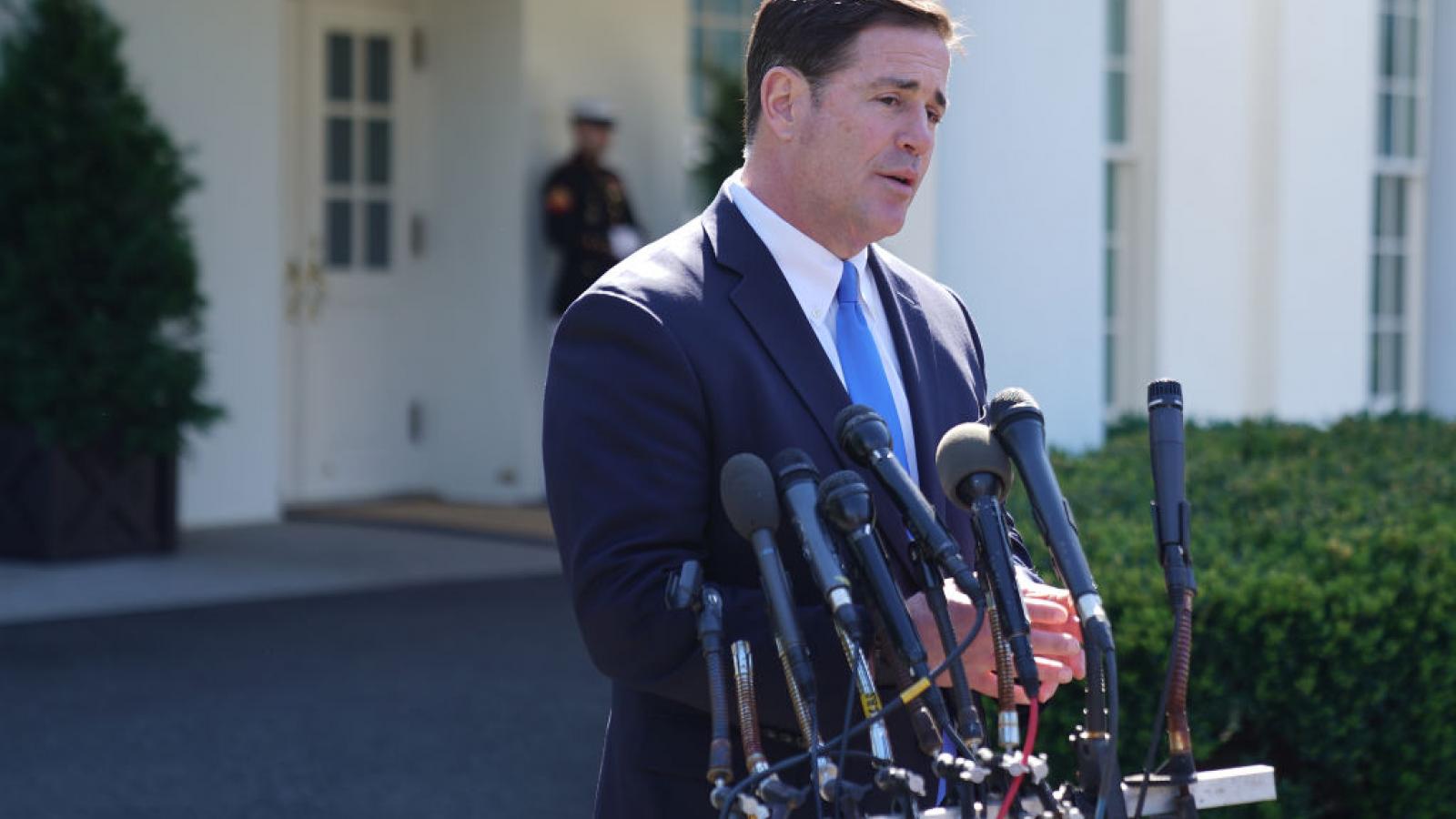 In a letter to some of his donors, Ducey said that after the end of his eighth year (and second term) as governor, he will end his public service career.

"When asked about a potential run for the U.S. Senate in January 2021, I gave a simple answer: 'No.' In the intervening months a number of people have asked me to reconsider. I’m honored by the confidence and interest you’ve shown in my public career. My mind hasn’t changed," he wrote.

Ducey said he believes it's important to "really want the job," if you're going to run for public office.

"Right now I have the job I want, and my intention is to close my years of service to Arizona with a very productive final legislation session AND to help elect Republican governors across the country in my role as chairman of the Republican Governors Association," he continued.

Prior to his stint as governor (and one term as state treasurer before that), Ducey was the CEO of Cold Stone Creamery.

Among those who have courted Ducey is Senate Minority Leader Mitch McConnell, who believes the governor is the GOP's best shot at reclaiming the seat vacated by the late GOP Sen. John McCain.

Ducey once enjoyed a close relationship with former President Trump, but the bond turned sour following the 2020 election, when Trump pressured Ducey to take more action to overturn the results of the Arizona electorate, which handed Joe Biden a very slim victory.

There are a number of Republicans already in the race to replace Kelly – though none with as high a profile as Ducey.

Among them is businessman Jim Lamon, who recently responded directly to Kelly's first ad of the cycle with an indictment of the senator and former astronaut's policies.

Peter Thiel associated venture capitalist Blake Masters, is also in the race, running a campaign that has so far focused in large part on the American family.

Ducey joins a number of fellow Republicans governors who passed on the opportunity to join the upper chamber in Washington, D.C.