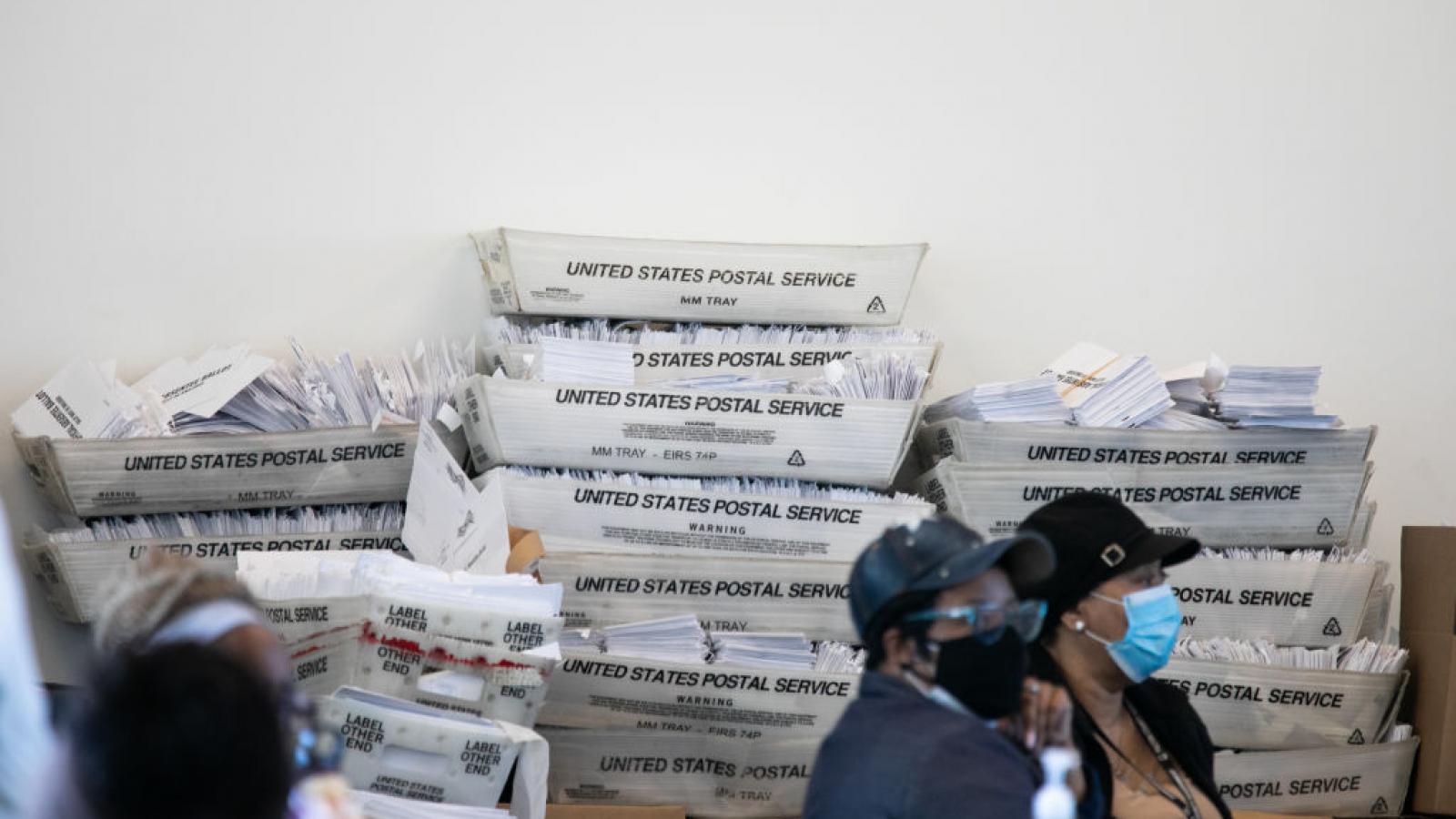 An audit of the controversial elections department in Fulton County, Ga. has revealed major failures of administration, financial management, and security — revelations that come amid intense scrutiny of the county's handling of the 2020 election.

In a "financial review of the Registration and Elections Department" published earlier this month, the Office of the Fulton County Auditor sought to "verify that funds allocated to the department by the Board of Commissioners were used as intended" and that "grant funds awarded to the department were expended in accordance with grant requirements."

Fulton County has been at the center of intense controversy in the months since the 2020 election due to a host of irregularities in the county's conduct of November's presidential contest, including an unresolved mystery over unsupervised vote counting at Atlanta's State Farm Arena.

In the audit, the investigators found numerous issues with the county's administration of its elections department, including a "lack of departmental standard operating procedures" as well as what appeared to be a major security lapse in the county's handling of sensitive election equipment.

The auditors determined that the county was practicing "inadequate safeguarding of assets," specifically thousands of dollars' worth of routers used by the elections department.

"We noted that fifteen ... of the routers could not be physically located," the report states. "We were informed that the routers may have been sent to the wrong department for storage; however, as of the report date, the department has not located these items."

Procedures reviewed by the auditors, meanwhile, "were not complete ... were not dated and the purpose was not clearly defined."

"The lack of departmental SOPs may impede the timely completion of routine tasks, decrease efficiency, and hinder quality through systemic homogenization," the report continued. "SOPs will also prove to be ineffective and unused if they are not current, aligned with State guidelines, and properly implemented."

The report focused heavily on the elections department's alleged significant failures of financial management, including "inconsistent procurement procedures" and the "untimely payment of invoices."

"Upon reviewing purchasing documentation from the department, it was noted that purchase orders were generated after the receipt of the invoices from the vendor for approximately $2.4 million of the $4.4 million sample selected," the auditors reported. "Many of the purchase orders were generated to pay for late invoices as a result of inadequate budgeting."

"The lack of standardizing, reviewing, and maintaining effective procurement procedures impedes the provision of complete transparency and visibility," the review found. "In addition, the absence of a consistent procurement process lends to disputes and misinterpretation."

In at least one case, the county's "lack of supporting documentation" for financial transactions led to an alleged massive overpayment from the county's coffers.

"We sampled invoice files for transactions that occurred during the scope of our audit and noted the department did not maintain records for professional services, including overtime, totaling $1,965,260," the audit report said. "This is the result of inadequate management and oversight of the contract as vendor invoices should be verified internally against the department's records."

"Management informed us that the verbal agreement between Fulton County and the vendor for these professional services was $450K," the report continued, "however, Fulton County was billed 4 times that amount."

Officials with the county auditor's office did not respond to requests for comment on the report, including whether or not the county had located the allegedly misplaced routers.

County spokeswoman Regina Waller, meanwhile, said the report "is still being reviewed and at this time, there has been no response" to the auditors.

The county's struggles with election management are well-documented and well-known in Georgia.

A Just the News review of election data from the county revealed what appeared to be dozens upon dozens of missing ballot images in the county's official records of the election.

A watchdog contractor, meanwhile, documented in a lengthy series of memos what he said were major security concerns regarding the county's handling of its massive absentee ballot counting operation.

The county reportedly utilized, in part, an "army of temps" to help oversee the complex and sensitive administration of the absentee scanning work.